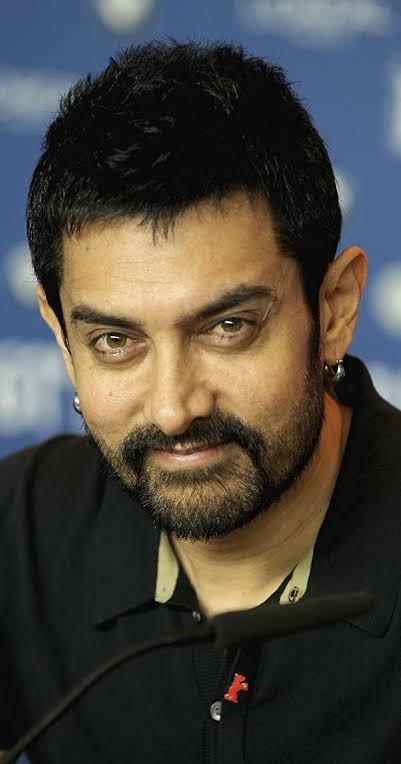 11. Dangal:  29 years after Qayamat Se Qayamat Tak, Aamir Khan lets us know why he is who he is , and why audiences consider him as bankable now as they did during the pre-monetization era.