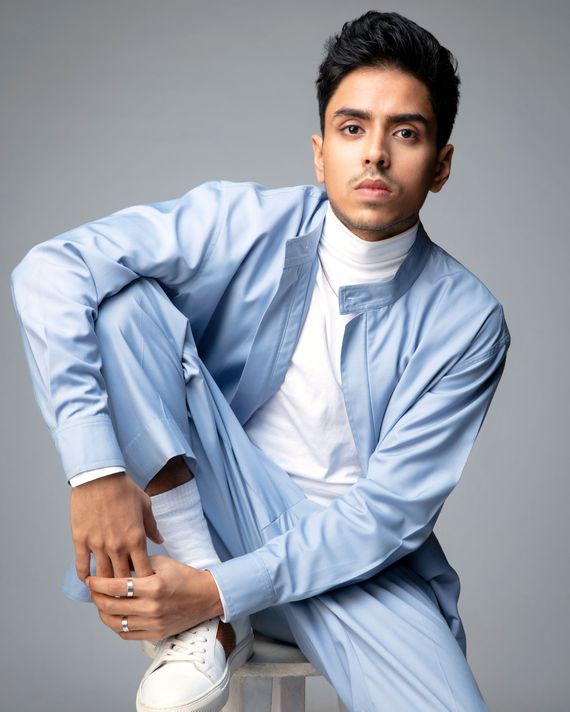 The White Tiger scene-stealer Adarsh Gourav is going places. He has flown off to New York to shoot for Apple TV+’s new series on global warming and on the effects of climate changes on individuals. The series called  Extrapolations stars Gourav alongside such heavyweights as Meryl Streep, Sienna Miller, Kit Harington, Tahar Rahim, Matthew Rhys, David Diggs, Gemma Chan, and David Schwimmer.

Gourav plays the lead in one of  the episodes. He is cast again as a chauffeur, the role that fetched him  international renown in The White Tiger.

Speaking to me some time ago Gourav had said, I always harbored a deep desire to work not just in Hindi cinema but also Tamil, Telugu, Malayalam and international cinema if possible. That The White Tiger came to me was providential. But I never harbored any desire to be a star or anything like that. I grew up influenced by actors who were not necessarily stars like Irrfan Khan, Naseeruddin Shah, Nawazuddin Siddiqui, Om Puri, at some point I liked Aamir Khan. More than stardom, it was the idea of being in relevant cinema that appeals to me.”

Gourav has also been cast by Farhan Akhtar and Ritesh Sidhwani in a rom-com entitled Kho Gaye Hum Kahan .

Related Topics:Adarsh gourav
Up Next