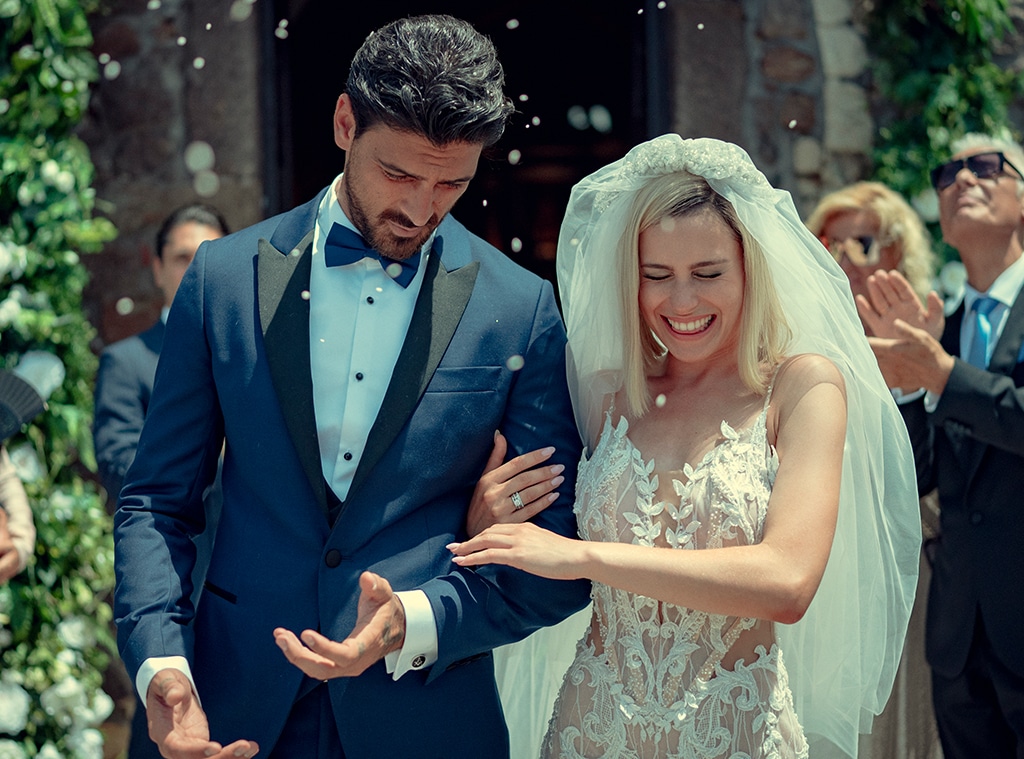 The sequel  follows the same nauseously carnal  route. It is  so devoid of any  relevance  and so  in love with its own armpit-level stink that this  could very well be the worst film that Netflix has ever  put into the market.

The one interesting  sideline to this  torrent of trash is the lack of mutual  respect  between the two individuals. The  only time they care for each other’s company is when they are  in  bed. …in  a manner  of speaking.  This  couple  has  sex  anywhere;just  give them  a flat  surface. And  it can’t get any flatter than this  film on feverish fornication.

“I am not like any other man  you’ve had,” Nacho tells Laura.

She  seems  happy to agree.Any other response would  require  a semblance  acting skills.  But the  truth is, there is nothing  about  any character that  is  distinctive. At the end of the  day  they are  just bodies with no  mind.

Here are a  set of characters who think with their private parts  and live in a world of  endless orgasms. If this is going to save Netflix from disaster, then who is  going to save  us from such disastrous efforts to excite the collective  libido of a wounded civilization?