While women have  actively joined the  gender conversation in every walk of  life, there continues to be a dismaying  paucity  of women directors  all over the world. In India  after Aparna Sen  , there was  no significant female filmmaker  until  Nandita Das arrived with  Firaaq in 2008. Happily there are women in the  millennium  making a  name as  filmmakers  in what  is  clearly a man’s world. Here are my favourites.

1.     Zoya Akhtar:  Perhaps  the  single-most influential female  director since Aparna Sen  and certainly the  most prolific. Her oeuvre so far has oscillated  from the Bollywoodexpose Luck By Chance  to the life-changing Zindagi Na Milegi Dobaara. Gully Boywowed  the world. And her debut into  the web world with Made In Heaven was just as  breathtaking. What will Javed Akhtar’s daughter do  next?

2.     Alankrita Shrivastava: She came in quietly with  Turning  30 in 2011.  Nothing there  to indicate the explosion that lay ahead. With the  powerful  Lipstick Under My BurqaAlankrita  became  the voice  of  workingclass  women all across India who are struggling to make themselves heard above the  din of  patriarchy.Her  brutally frank  take on women’s sexuality in  Liptsick Under My Burqa, Dolly Aur Kitty Ke Chamakte Sitare and  now Bombay Begums  may make  you uncomfortable. But that’s what cinema  must do.

3.     Bhavna Talwar:  With Dharm in 2007, a hardhitting unsparing treatise  on  hindutva  and the  death of secularism, Bhavna continued  with her  gender-free cinema in  the silent film Happy, a resplendent  homage  to Charlie  Chaplin. She  is now on to  her new dream, a bio-pic on  the  filmmaker Guru Dutt.Always exciting to see where she  takes her creative persuasions.

4.     Gauri Shinde: English Vinglish  was  a turning  point for  all  cinema about the female hero finding her bearings. It really wouldn’t matter  if Gauri didn’t make  another  film . But she followed  it up with a sweet temporal  rom-com  Dear Zindagi bringing together  Shah Rukh  Khan and  Alia Bhatt. Life  couldn’t get any better.

5.     Shonali Bose: I was most impressed to see  her film Margarita  With A  Straw  on Rotten Tomatoes’ list of 200 best lgbtq  films of all times. I can’t recall any other contemporary director being so honoured. She  indeed  thundered  across the lonely deserts of self-exploration laying bare  a soul not  afraid  to  be exposed. Her sophomore venture The Sky Is Pink couldn’t match  up to the brutal power  of her debut.  But I am convinced Shonali’s is  a voice that will be heard  by  the world no matter what she has  to say. 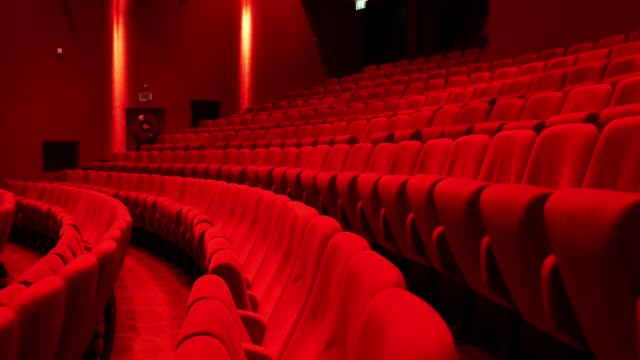