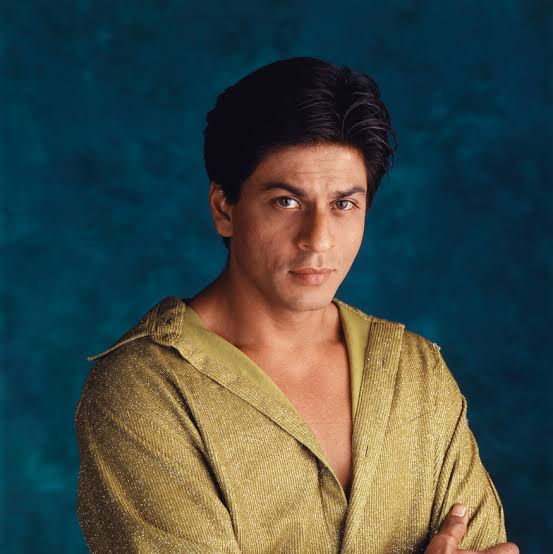 2.     Padmaavat: Sanjay Bhansali went  to Shah Rukh Khan with the  offer to  play the  villain  Aalluddin  Khilji. But Shah Rukh was apparently  not okay with doing a  film where the  leading had  the  author-backed  role.Also he is  off negative roles.

3.     Lagaan: Perhaps  the single-most important  film of Aamir Khan’s career had  gone  to  Shah Rukh first. But Shah Rukh had  a problem seeing himself  in a dhoti. In fact he almost said  no to Sanjay Leela Bhansali’s Devdas for the same reason.

4.     3 Idiots: Again Vidhu Vinod Chopra’s  first choice  was Shah Rukh Khan.  But King Khan  couldn’t give  the  dates that  Vinod Chopra  wanted. Significantly  this  was the  second big  Raj Kumar Hirani   film produced by Chopra, to be  rejected  by Shah Rukh. Finally SRK is  working with Hirani and this time Hirani  himself  will serve as  producer.

Also Read:  Manoj Bajpai Denies Being Any Part of Raj Kumar Hirani’s Next