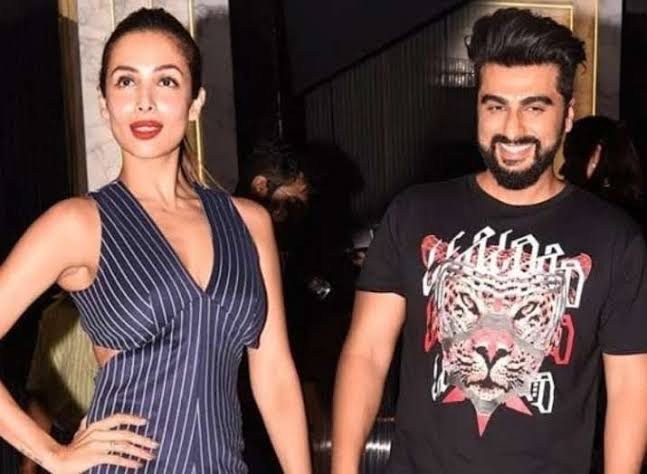 When seen apart these  high-profile couples  didn’t amount to much. Thrown together they were dynamite hogging more space  in the social media than Prince Harry & Meghan Markle.

1.     Arjun  Kapoor  & Malaika Arora :  You would be hard pressed  to remember when  Arjun had  a  film release, and  which . For the record it was India’s Most Wanted and Panipat  in  2019, both flops.  But ever since he came  out in  the open about his long-standing relationship with MalaikaArora  (Khan), Arjun was splashed  all over the social media,in and out of holidays  with his ladylove, praising her pout shoes bag, whatever…Interestingly  Malaika  never clicked  the same  way with her  former  Husband Arbaaz  Khan. It’s that darned  thing they call chemistry,  mystery  to us.Will  Mal-Arj continue to be  a hit jodi after marriage.

2.     Ali Fazal-Richa Chadha:  Will they marry  in April, May…during Covid, post-Covid …the  discussions ran on unabated until Sushant Singh  Rajput did the  unthinkable. Entertainment  journalism had  other  things to think  about.  Mr Fazal and Ms Chadha  have been caught  in various  parts of the world  .Individually they had nothing much to their credit. Ali had  Mirzapur 2  and Richa’s Shakeela  proved  a damp squib. They even walked the right carpet with Judi Dench. ‘Dame’! Some people have all the luck in the world . Will  this couple attract the same attention  after the wedding whenever it happens?

3.       Zaid  Durbar-Gauahar Khan:  Apart  from her  win  on Bigg Boss,the  beautiful Gauahar  Khan made  no mark as an actor. Nor did her  earlier affairs attract the same attention. With ZaidDurbar, son   of  Ismail, she seems  to have clicked  on the social media  like  never  before. I am not even sure of what Zaid does. Or what his claim to fame  is. He  just makes  the  cut as a power couple with his Begum. Koi shaq?

4.     Rohanpreet Singh-Neha  Kakkar: Did anyone  know Roahanpreet Singh until he  fastened  his fate to singer Neha Kakkar? Suddenly as a  couple they were trending as  though their romance was  never-ending.While their  flash-wedding sounded  a bit off-kilter, Neha’s flash-pregnancy seemed  even  more unreal. The  latter  turned  out to be  just  a gimmick to  promote their new song.With  insta-celebs one never knows.

5.     Aditya Narayan-Shweta Agarwal:  Their wedding was the wedding  of the year. Aditya’s father Udit  laughingly said  his son’s marriage attracted  far more attention than Udit’s marriage. So does that  mean Aditya is more popular than his  father? Fame  on  the  social media is  very  complex and  fickle ally. Here today , viral tomorrow, trolled the day after. Enjoy it while it lasts.