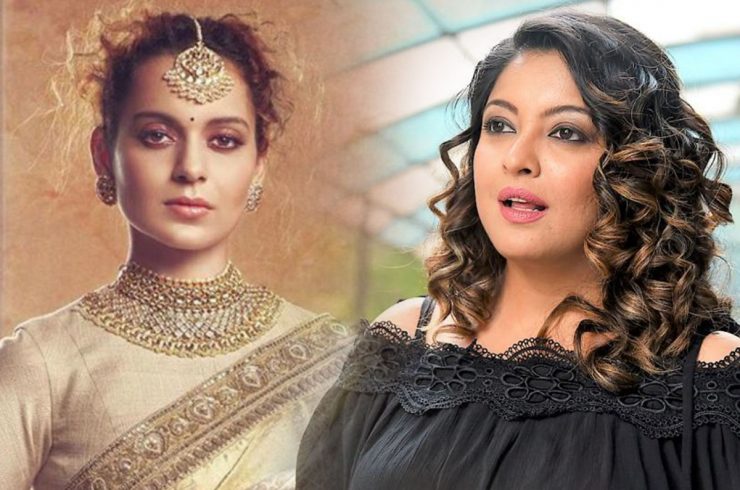 Young actor  Sooraj  Pancholi who claims his  name is  being unnecessarily  dragged into Sushant  Singh Rajput’s death has  gone on record to confess that he is getting suicidal thoughts This  confession  in the midst  of another television  actor Sameer Sharma’s alleged suicide  should  cause alarm bells to  ring  among the khaki brigade.

Suicide cases are on the rise  in  the entertainment  industry.

Actress Tanushree Dutta  admits she gets  suicidal thoughts ever since she  was allegedly harassed  by actor Nana Patekar. “These people took my career and livelihood away and bullied and harassed me into depression. But unlike Sushant I stayed alive but still people don’t realize perhaps how hard my life has been since then and how much sorrow I have faced trying to get back to normalcy. They killed the artist in me..they killed my art. I’m already dead so no one can kill me any more.”

Kangana  Ranaut has  also admitted  to having deathly thoughts. She’s quoted a  saying. “If I am found hanging in my house, please know I did not commit suicide”.

Latest whispers  in Bollwood suggest that the lately-beleaguered Rhea Chakraborty has also  shifted to  the suicidal zone.

An actor -colleague  of  Rhea wonders how she has managed to stay afloat  in  spite of  vicious attack on  her character. “Agar main  Rhea  ke jegah hoti toh kab ka toot chuki hoti(if I had been in   Rhea’s  place I’d  have broken down).”