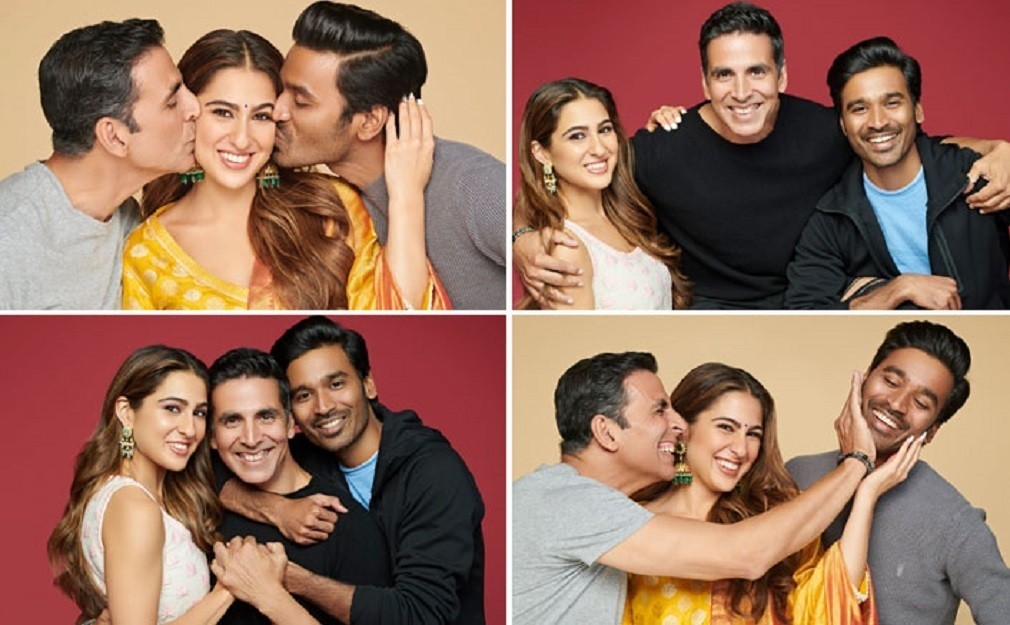 Aanand  Rai’s next directorial Atrangi Re featuring  Dhanush, Sara Ali Khan and  Akshay  Kumar (no, it is  not  a love triangle)  is set in  rural Bihar .However  the film to be  shot in one long schedule, will be  shot in  the mofussil  Ballia town   of Uttar Pradesh.

No major or even ,minor Bollywood film has been shot  in  Ballia  before. The stars would have no luxury  hotels to  put up in. There  are  no  touristic  comforts in Ballia.The  crew  requires  a massive bandobast to   control the  swelling surge  of  superstar Akshay Kumar’s fans who are likely to converge at  the shootings.

“The local administration has ensured  Aanand and  his team  their full co-operation. Why  only Akshay?  Even  Sara Ali Khan is a big star now  after  Kedarnath and  Simmba. So  Aanand expects  a crowd-management problem.”

But no  one  is worried. The shooting is expected  to go smoothly.

“Akshay is  known to be a terrific crowd manager. The junta listens to him. They’d do nothing to disrupt  the shooting.”