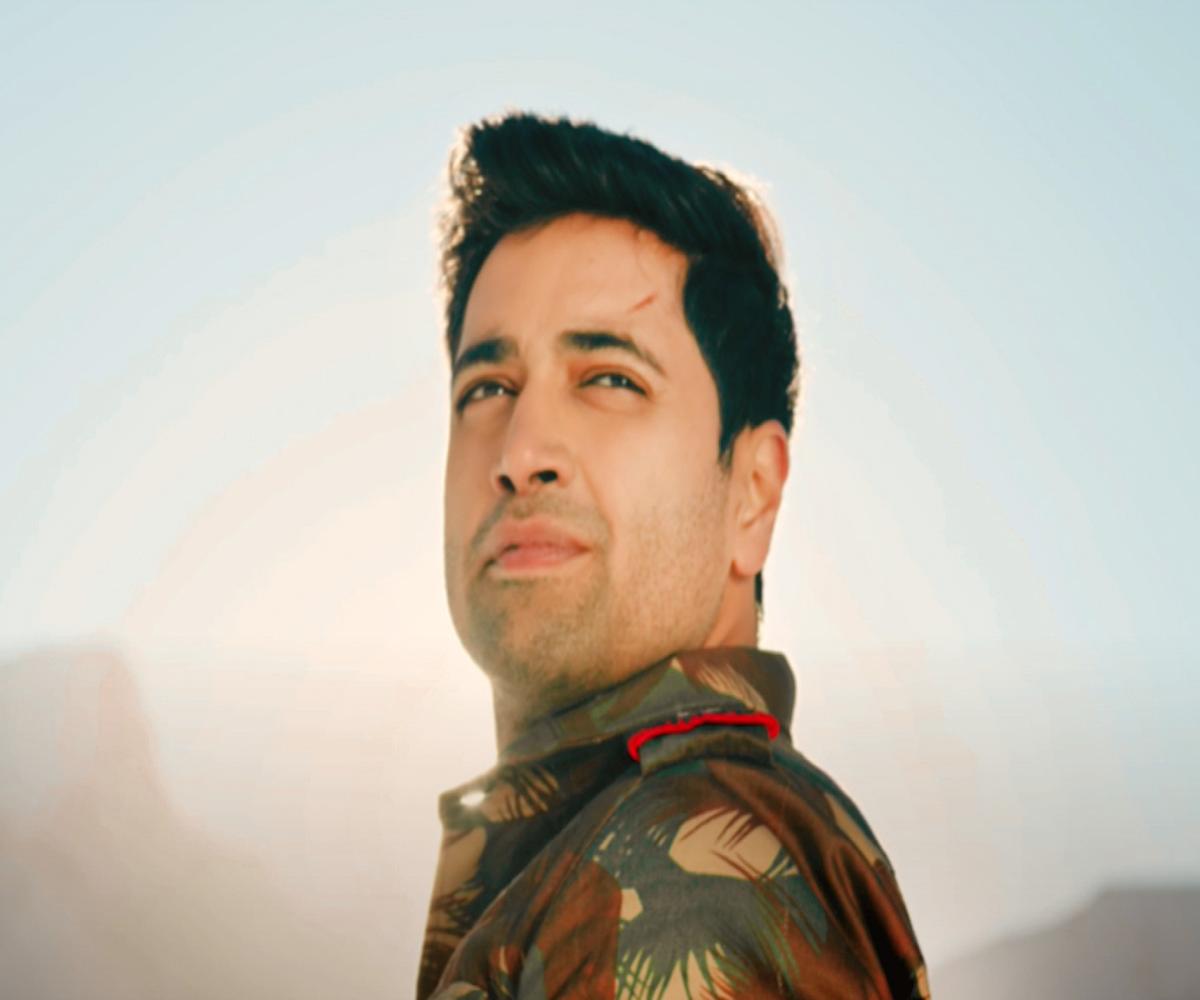 Now that the release date for Major has been announced what are  your thoughts on the film?

Adivi Sesh: I’ve always believed in doing the best I can. One aspires to a gold standard. If you aim for the stars, you will atleast fall on the treetops!

The project underwent several upheavals.How do you look back at the setbacks?

Adivi Sesh : Upheavals is too strong a word. Covid hit us every time we wanted to shoot. With so many locations all over India, especially ones involving Army permissions, it was largely a wait and watch process. The film, the crew, the producers, we have all been solid since day one.

Where do you position Major in your career so far? Is it your most important film to date?

Adivi Sesh : I think it’s my most ambitious film till date. A project being told on a massive canvas, about an extremely brave soldier, whose life and legacy inspired me as much as his martyrdom. It’s safe to say that this project means more to me than anything ever before.

Take me through all your preparations for the part?

Adivi Sesh : Major Sandeep was an extremely slim man, so it wasn’t just a matter of being army fit. It was a matter of playing him at various weight levels in his 20s and later. Four different eras.Plus, im naturally left handed and he’s right handed. I had to relearn all my action and skill set for the heavy duty war sequences because I had to do it with my right.Emotionally, to try and find his soul within myself is one of the toughest things I’ve ever done professionally

Do you think it is important to tell the story of war heroes and not glorify gangsters and criminals through biopics?

Adivi Sesh : I don’t buy that. Art is freedom of expression. Writers, poets, artists, everyone should express whatever’s in their heart. Art is the most human thing we have.

What are the release plans for Major? Will Mahesh Babu be joining you for the promotions?

Adivi Sesh : The plan is to get a massive Hindi release, with an equally grand Telugu and Malayalam release. Of course Mahesh sir will be a part of things. But one has to bring out the ‘Brahmastra’ at the right time. His support and reach is helping me take my dream project to the millions.

Tell me about your next project?

Adivi Sesh : I’m about to announce my next two Hindi projects and will announce them at the right time. Other than that, I’ve got the HIT2 shoot coming up immediately. I’m glad that the amazing actor and friend, Nani, is producing that one. Sailesh Kolanu, who directed HIT1 is pulling out all stops to tell HIT2’s story on a big scale. Nice to be part of this Cop franchise.