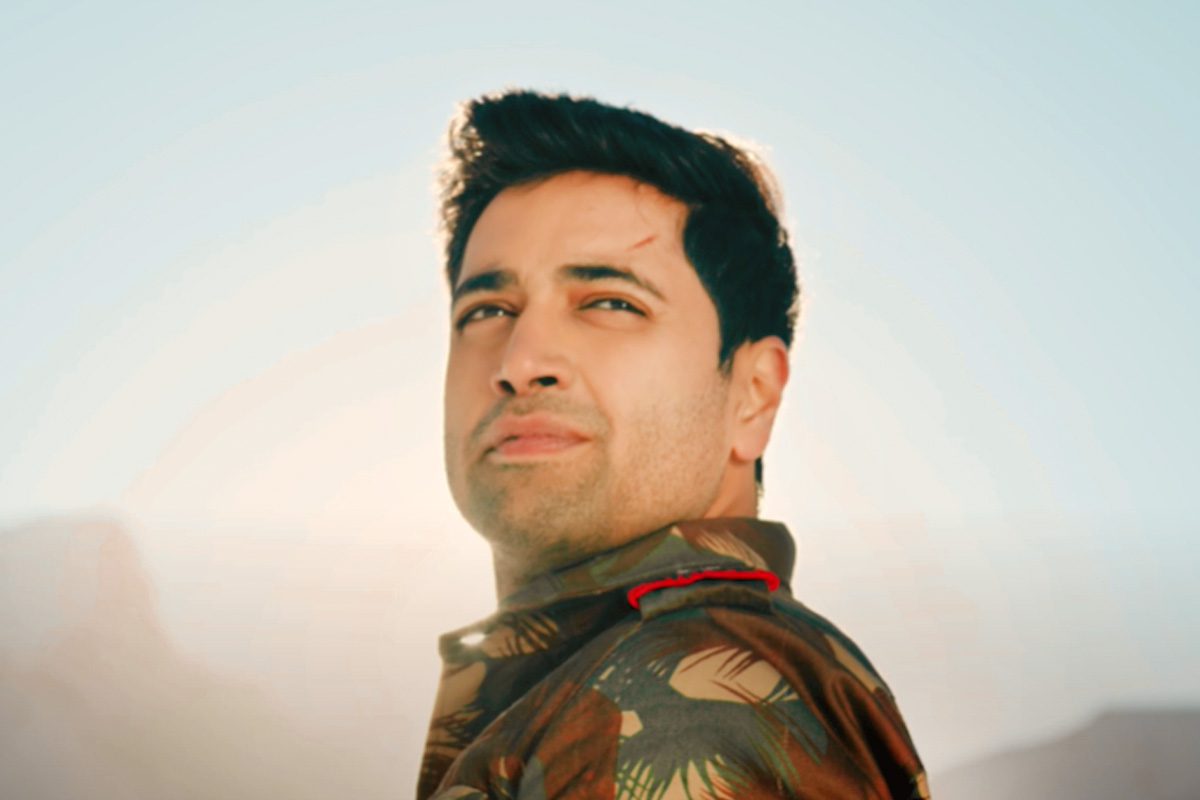 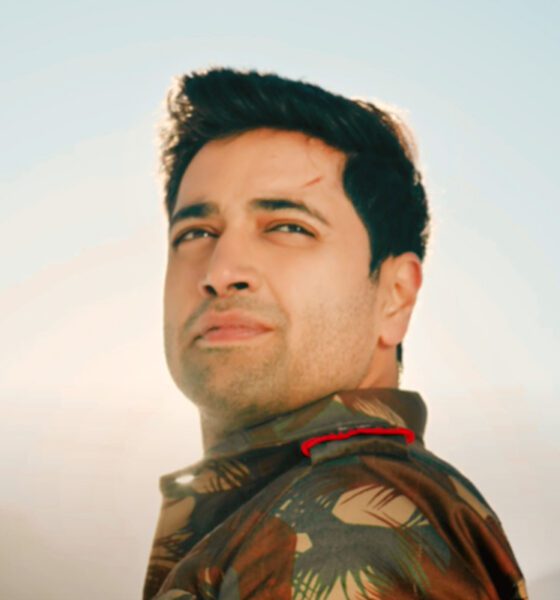 Adivi Sesh on his upcoming film Major and future plans!

After   four consecutive hits  Kshanam, Oopiri  , Ami Thumi and  Evaru ,up next for  Evaru star  Adivi Sesh is a true-life soldier’s  tale Major where he  plays  the national hero Sandeep Uunni Krishnan . Mahesh Babu  who produces  the film  says  Adivi  Sesh has been travelling with this story for a long time and he fits the bill completely .Subhash K Jha In Conversation  With  Adivi Sesh.

How would you  assess the year that has gone by?

2021 was the year of patience. All the work that we put in for Major culminated in that one final push. We are still in post-production on Major and a bit worried about dates with markets being shut, especially in north India

Tell me about your  physical and emotional  transformation to play Major?

Major as a project has been fundamentally transformational. From changing my weight on different levels ,13 kgs up and down, to changing my preferred hand ,to do everything right- handed despite being left handed, to emotionally address each question that comes to me from a place of… “how would major Sandeep feel in this moment?”…it’s safe to say that major has transformed me.I  had  to  look and think like  a true soldier. I didn’t  want to fake it.

I  had  to look extremely fit and slim. I had to lose ten  kgs in   three months  before we started shooting for Major.A strict  diet  plan was  worked out,and I intend  to follow it faithfully.Luckily I  didn’t have  to  avoid my Mom’s food  because she lived in California at that  time.

Did  you see playing Sandeep  Unnikrishnan as a responsibility?

He was an Ashok  Chakra winner.It  is my first  real-life character.And  to be  playing a  man so  heroic courageous  and   iconic is to me, the greatest privilege an actor can get. I gave this  role all the love and respect it deserves.

Major is a  major departure  from everything  you’ve played so far?

After  Evaru  I wanted  to do something in a different genre. I’ve done the suspense genre twice  in  Kshanam and  Evaru in the last two years. I grew up wanting to  play a  soldier.

Superstar Mahesh Babu is  your producer  of Major.Does that make  the project more special?

I’ve always been a big fan  of  Mahesh Babu and to now  have him produce  a film  where  I play this distinguished soldier  is like  a dream  come true. The  best thing about being an  actor is that  you get  to play  out all your fantasies.

The highlights of 2021 were personally: to be able to spend a month with my sister in the US in April,professionally: to adorn the black uniform one last time for the final schedule.

How has  the  pandemic changed  your and life?

The Pandemic has completely changed my perception of the world. Things I believed had a certain degree of permanence, I don’t anymore. Everything is temporary. Everything is transitory. So make every moment count .

And what does  this year look like to you?

I am looking forward to the theatrical release of two films this year for me, so that’ll be a nice gift after three waves of the pandemic. Career-wise, I’ve also decided to make a shift in how I strategize my time. I want to have more of a life

With   cinema in a state of suspension do you feel the OTT is the  only way ahead?

I don’t know why so many people in Mumbai believe OTT is the way ahead. More than ever before, Sooryavanshi and Pushpa prove that people are clamouring for the theatrical experience.

Lata Mangeshkar’s Dream Project To Be A Reality Soon