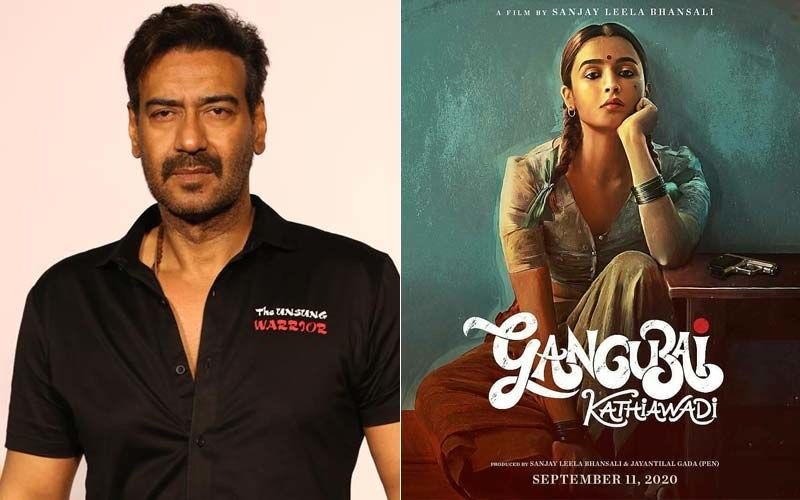 Sanjay Leela Bhansali who had one day’s shooting  pending with Ajay Devgan when Covidplayed villain , has completed  his stint with the  actor.  Ajay Devgan  who has  an extended guest appearance  in Gangubai Kathiawadi couldn’t have  hoped for a better bonding with his  Hum…Dil De Chuke Sanam director .

A source  from the set in Film City informs, “They  last worked together  in 1999 in Hum…Dil De Chuke Sanam. Since then they have been trying to come together again. But something  or the other  kept  going wrong.  They’re finally  collaborating again and  it seems like they never stopped working together.”
Sources say , Bhansali is so  pleased with Devgan’s presence that he has decided to extend Devgan’s role.

It should be  noted here that Sanjay Bhansali had offered Bajirao Mastani to Ajay Devgan  . But Devgan  turned down  the offer   as he felt he  was already doing something  similar  in Tanhaji. In Gangibai Kathiawadi Devgan’s role is only a guest appearance. But rest assured  they will be working soon  in  a film where Devgan will have  the central role.