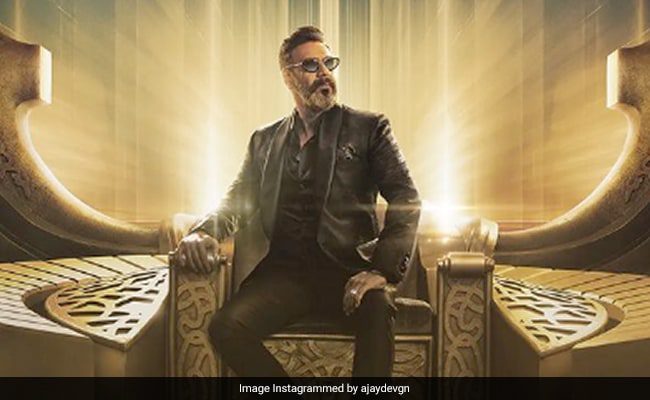 The trailer of Indra Kumar’s religious satire Thank God  was  bound to raise some  hackles. It showed  Chitragupta who is the  God of morality , quizzing  earthling Siddharth Malhotra on his conduct as he awaits his place in heaven.

Sure enough, a petitioner from Uttar Pradesh  Himanshu Srivastava has filed  a  case against director Indra Kumar and  actors Ajay Devgan and Siddharth Malhotra for  hurting religious sentiments.

One wonders why  anyone would dare  to attempt  a religious satire in these  sensitive times. Anybody could  tell director Indra Kumar that religious satires were cancelled after  Umesh Shukla’s Oh My God in 2013 got  itself  into trouble .

There was a  time when audiences could actually  laugh at the  antics of Yamaraj in  T Rama Rao’s Lok Parlok. That was in  1979.

Try  pulling the  same  stunt  today and  you are   finished.