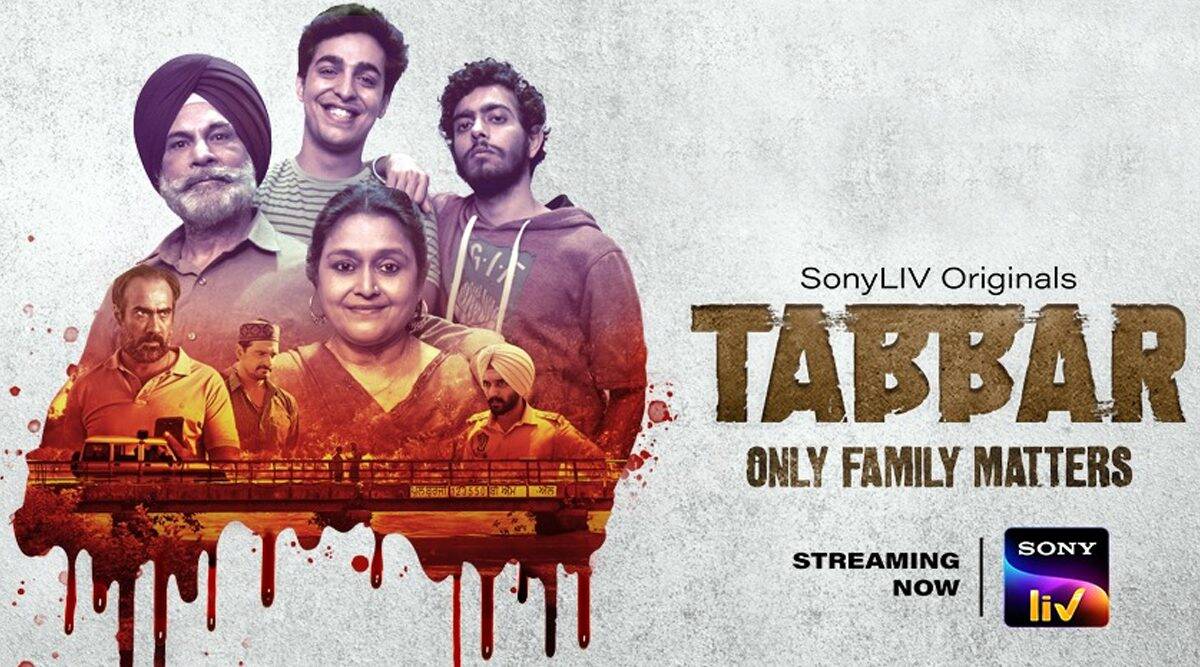 In  what  could  be considered  an exceptional  honour, Variety  , the posh  international entertainment magazine, has  selected our  webseries  Tabbar  streamed  on SonyLIV earlier  this year, among the  best international shows. It shares  the honour  list  with  such  other  prestigious shows  of the year  from the worldover  as  Taiwan’s  Fragrance Of The First Flower, Italy’s Anna,  Argentina’s First Among Men, Jordan’s Al Rawabi School For Girls, and Korea’s Hometown Cha Cha Cha.

Tabbar is  the only Indian series in the Variety list.

Writing on  Tabbar’s selection in this stunning list Variety said , “While attention in India is usually focused on the big three of Disney Plus Hotstar, Amazon Prime Video and Netflix, streamer SonyLIV has been consistently hitting it out of the park with shows like “Scam 1992,” “Maharani” and “Gullak.” “Tabbar,” created by Harman Wadala, is set in contemporary Punjab, the northern Indian state devastated by drug abuse among its youth. It follows two weeks in the lives of the close-knit Singh family, led by ex-cop Omkar (a career-redefining performance from Pawan Malhotra), who is now a grocer. A stray incident pitchforks the family into a maelstrom of drugs, politics and murder. Director Ajitpal Singh, whose debut feature “Fire in the Mountains” debuted in competition at Sundance earlier this year, keeps the tension mounting.”

Ajay Rai  of Jar Pictures  who producer  Tabbar says he is  overwhelmed. “To  figure in the   list of Variety’s  best international  television  shows  is  not a small thing.  I’ve seen some of  the  shows  on the list this year , and they are exceptional. We at Jar Pictures constantly  strive to make  worldclass content while  the characters and storytelling remain  rooted to  the Indian reality.I think the key to reaching out to an international audience is to  portray a specific cultural truth  that is  applicable to  anyone anywhere in  the world.”

Related Topics:TabbarTabbar news
Up Next