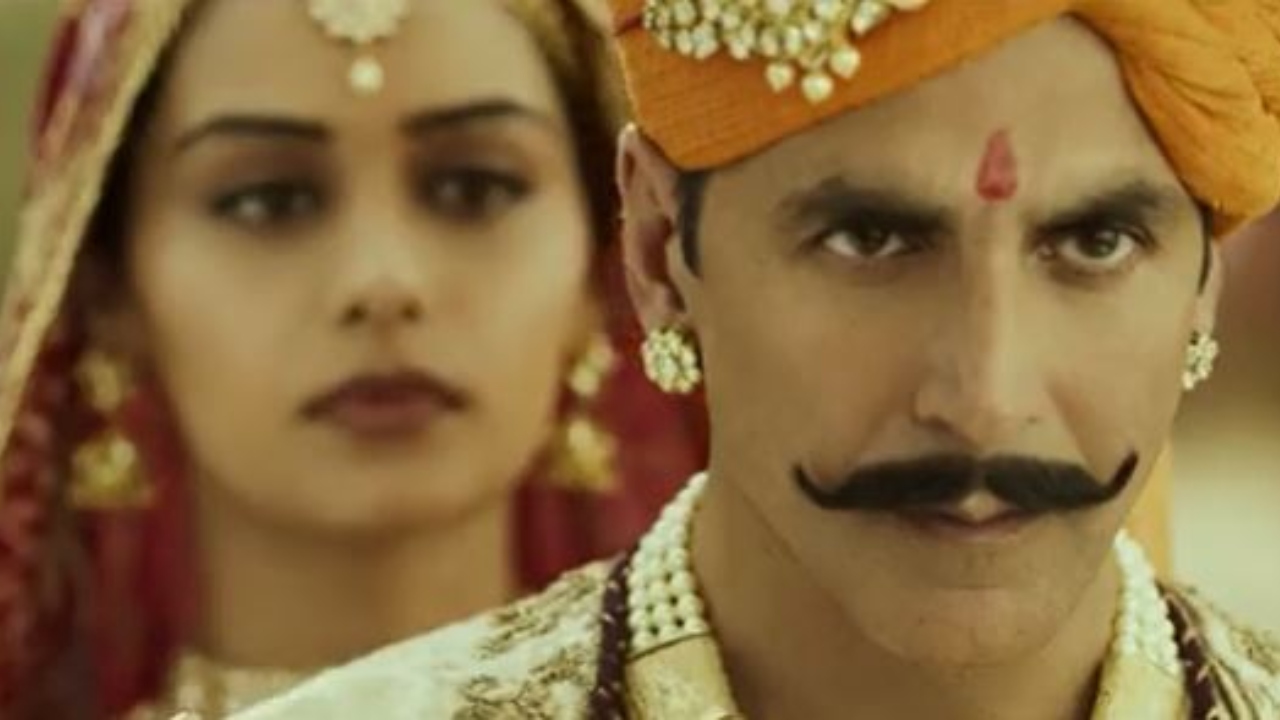 But hell, after  a point all medieval  battles , like all soured marriages ,look   the same. Akshay Kumar seems steadily perched on that  galloping horse as he sweeps his bride-to-be  Sanyogita off  her feet.

‘Sanyogita’  Manushi Chillar does  look painfully young, and  heartbreakingly pretty. But that’s okay.  Back then a substantial age difference  between a husband and  wife was  acceptable.

Commenting  on  the  project  Akshay Kumar says, “The teaser of Prithviraj captures the soul of the film, the essence of the life of the legendary warrior Samrat Prithviraj  Chauhan who knew no fear.

This is our tribute to his heroism and his life. The more I read about him, the more I was awed by how he lived and breathed every single second of his glorious life for his country and his values.”

We hope that Indians worldwide love our salute to this mighty braveheart. We have tried to present his life story in the most authentic way possible and the film is a homage to his unmatched bravery and courage.”