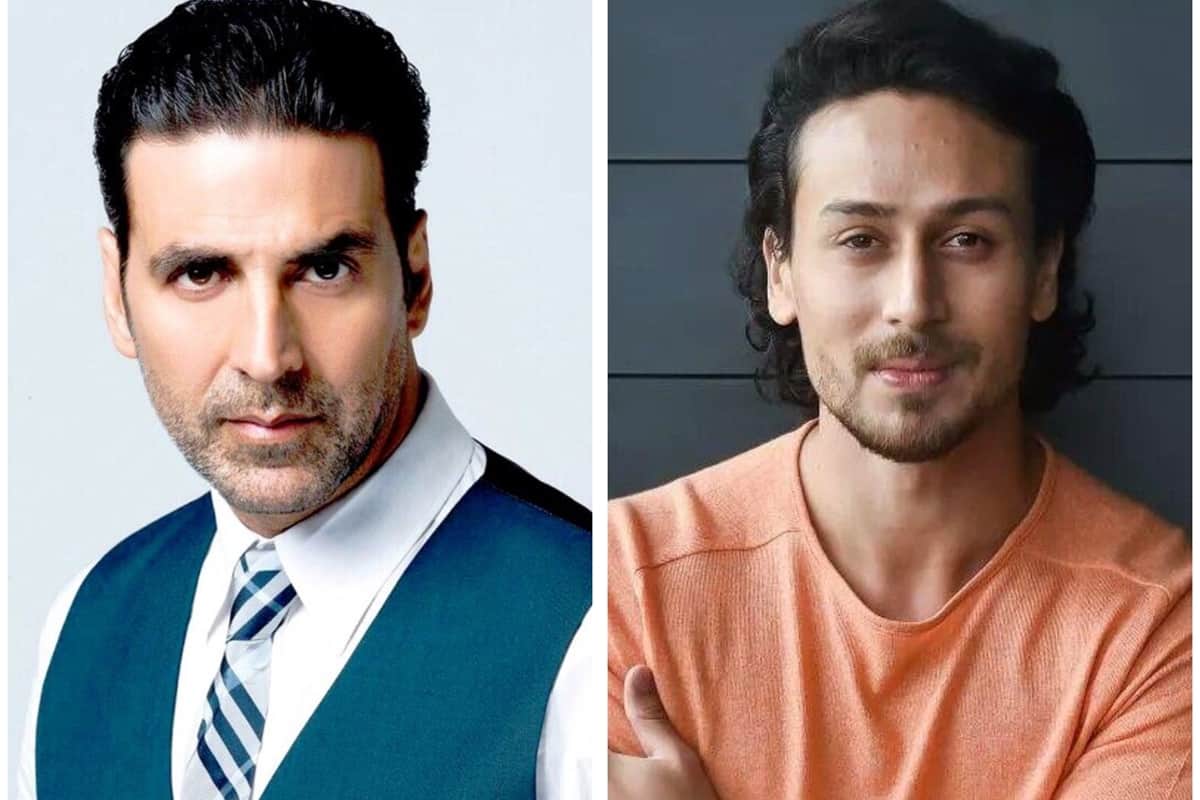 Fun times ahead for us moviegoers.  It seems filmmakers in  Bollywood  have decided to let their  hair down.  Several fun films are being planned to beat the pandemic blues.

One  of the biggest projects  is a remake  of David Dhawan’s  Chote Miyan Bade Miyan which  is all set  to  start shooting from mid-2020  on various foreign  locations.

While the  original film released  in  1998  featured Amitabh Bachchan and Govinda  in double  roles, the remake  will star Akshay Kumar(in the  Bachchan role) and Tiger Shroff(in Govinda’s part).

In place of David Dhawan, Ali Abbas Zafar,  known  for  his  Salman starrers Sultan and Bharat will direct  the  remake  of  Chote Miyan Bade Miyan.

Apparently producer  Vashu Bhagnani will be using some of the  hit music from the original Bade Miyan  Chote  Miyan in  the remake.