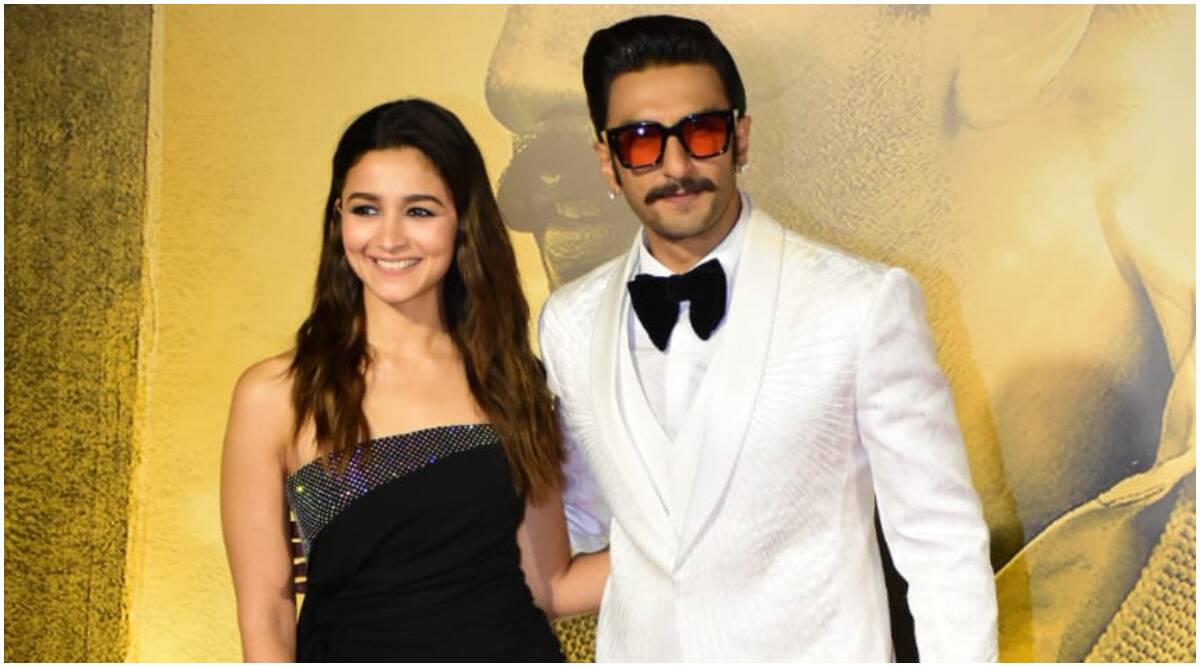 Says  a source  close to the project, “Karan was advised to scrap the pending  song and  release  the film as per schedule in  February 2023.But he feels  the song is an essential part of  the narrative. Rather than rush release  Rock and Rani’s raga of romance, Karan will wait for Alia to return to work and fly down especially  for the song to Europe with his young lead.”