Right since the first audition episodes went on air earlier this month, Zee TV’s singing reality show Sa Re Ga Ma Pa Li’l Champs has been gripping the audiences with its talented and phenomenal kid singers!  With this season short-listing its top 16 contestants this coming weekend, the jury, judges and audiences are looking forward to some magical performances by the little singing prodigies in the Grand premiere episodes of the show.

Kickstarting the episode with her beautiful voice was the adorable 10-year old contestant Laisel Rai hailing from Punjab. The singing dynamite performed to the evergreen song ‘Aaj Kal Tere Mere Pyaar Ke Charche’ and impressed the judges and jury members. Immediately after her performance, Laisel’s father took a cheeky jibe at judge Amaal Mallik for being largely poker-faced and even offered to give quick acting tips to Amaal. When Amaal sportingly agreed, he decided to teach him Sunny Deol’s signature dialogue ‘Dhai kilo ka haath’. While Amaal tried his best to follow Laisel’s father’s instructions, Shaan and Ravi Dubey decided to give a comical twist to the dialogue and left everyone in splits. Moreover, Amaal also acted out his favourite dialogue from the superhit film Border and took everyone by surprise with his scintillating performance.

Well, we are thankful to Laisel’s lovely parents for showing us a different side of our judges each time they give them such entertaining tasks! 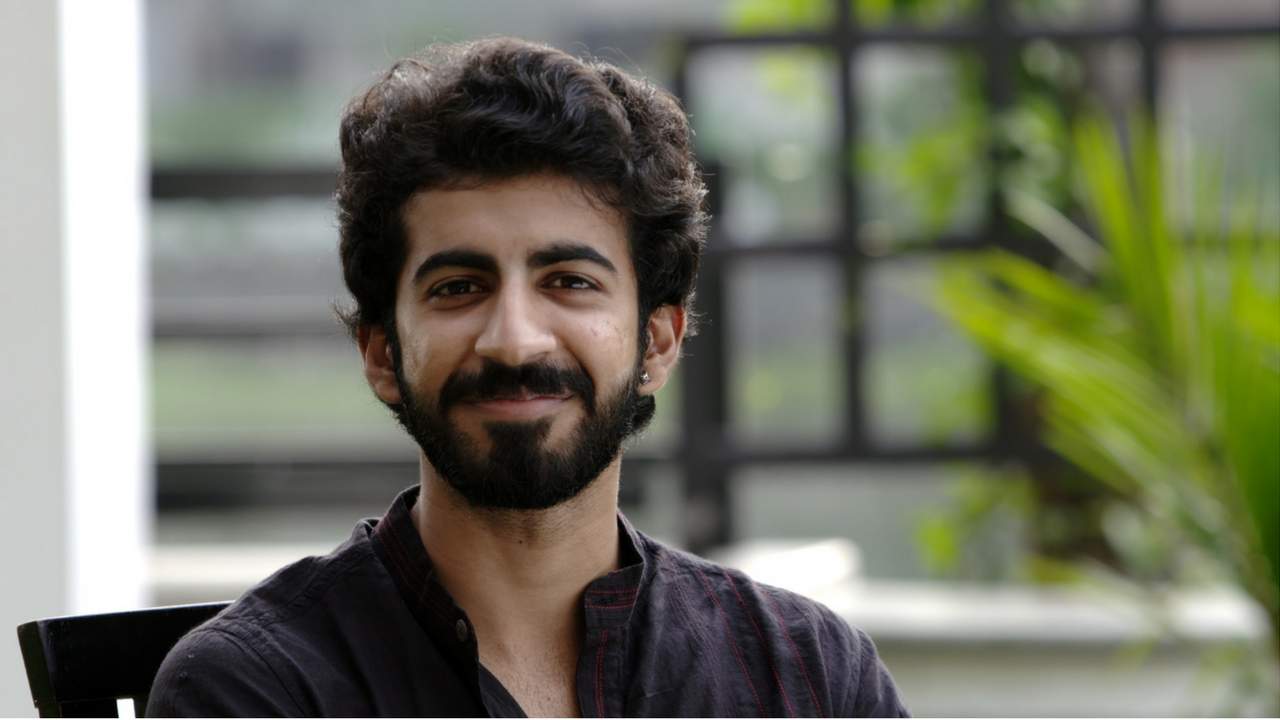