Ace choreographer Prabhudheva directs a fun dance number that will see the two legends dance their heart out after getting drunk!

Yash Raj Films mega action adventure Thugs of Hindostan has stunned audiences worldwide with it’s larger than life, extravagant trailer that has made it the biggest film to come out of Bollywood in years. This visual spectacle about an epic war and adventure on the high seas, is releasing this Diwali. The film has managed an incredible casting coup of this generation by bringing together two of the biggest icons of Hindi cinema Amitabh Bachchan and Aamir Khan for the first time on big screen and to make this even more interesting, looks like the two have also danced together in the film!

Prabhudheva, whose choreography sets benchmarks each time, has directed this song titled Vashmalle (Meaning : Dance your heart out and make merry). Prabhudheva always leaves his mark with high energy dance numbers that boast of unique dance moves. Vashmalle too will stand out because Amitabh Bachchan and Aamir Khan are seen dancing their heart out in the film.

Vijay Krishna Acharya, director of Thugs of Hindostan says, “It is amazing that we could write a suitable moment in the film that sees these two icons of Indian cinema shake a leg with each other and the song will stand out because of their infectious energy and camaraderie. The song presents Mr. Bachchan and Aamir Khan in the mood to celebrate. I have to reveal, the sequence will show them getting drunk during the celebrations and then breaking out to dance on this high energy number. It is a priceless moment that we have captured in Thugs of Hindostan.”

Thugs of Hindostan co-stars Katrina Kaif and Fatima Sana Shaikh. The film is set to treat audiences across India with the biggest jaw-dropping action sequences seen by audiences on screen to date. With its edge-of-the-seat thrills and a visually immersive experience, YRF’s out and out entertainer, Thugs of Hindostan, is set to release on November 8, a national holiday, in Hindi, Tamil and Telugu.

Sunny Deol’s Film Has No Takers

Why Irrfan Khan is a genius of Honesty and Wit? 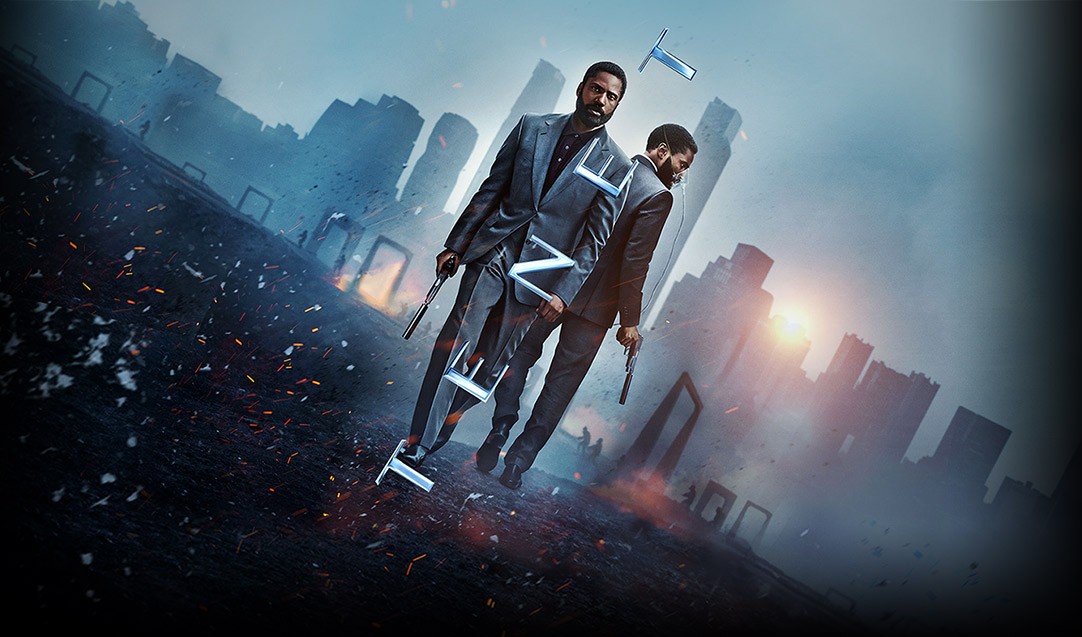 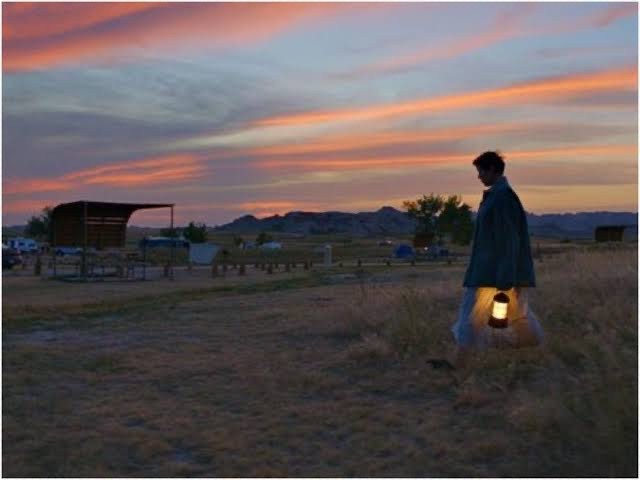 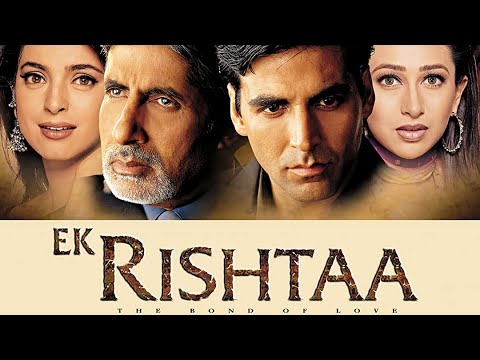 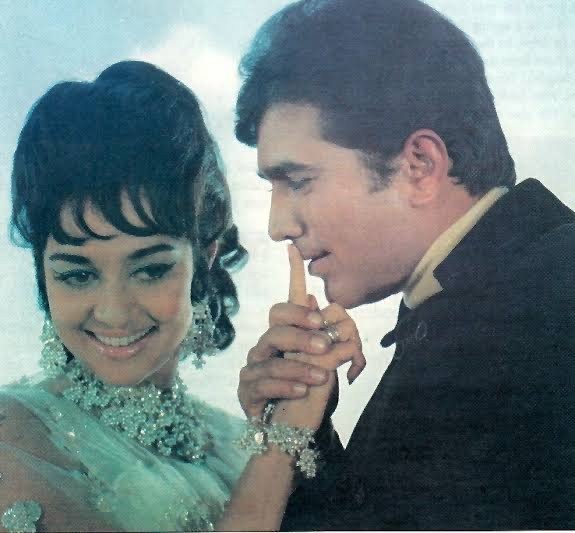 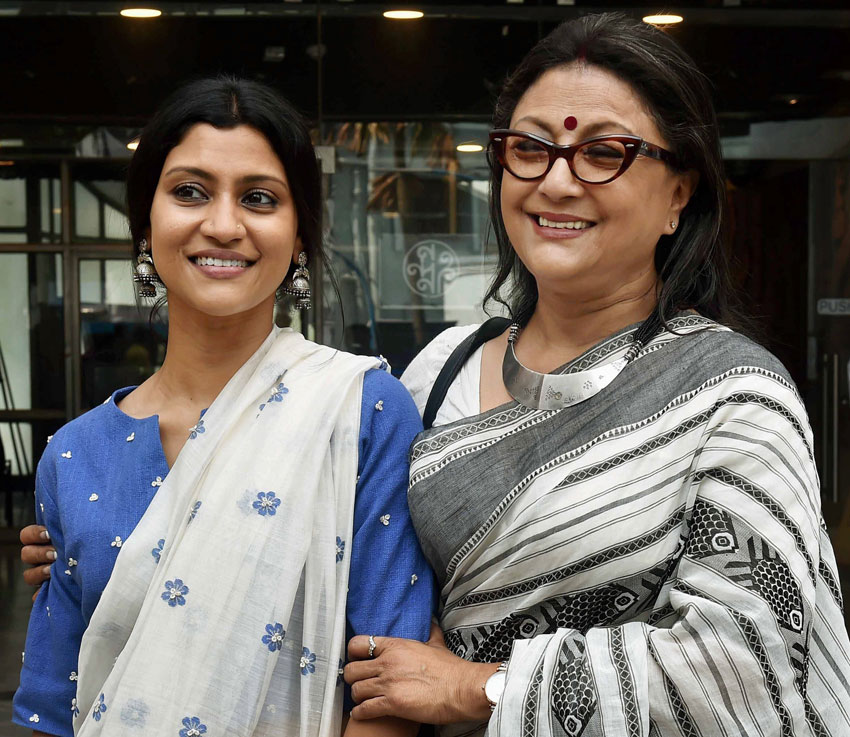 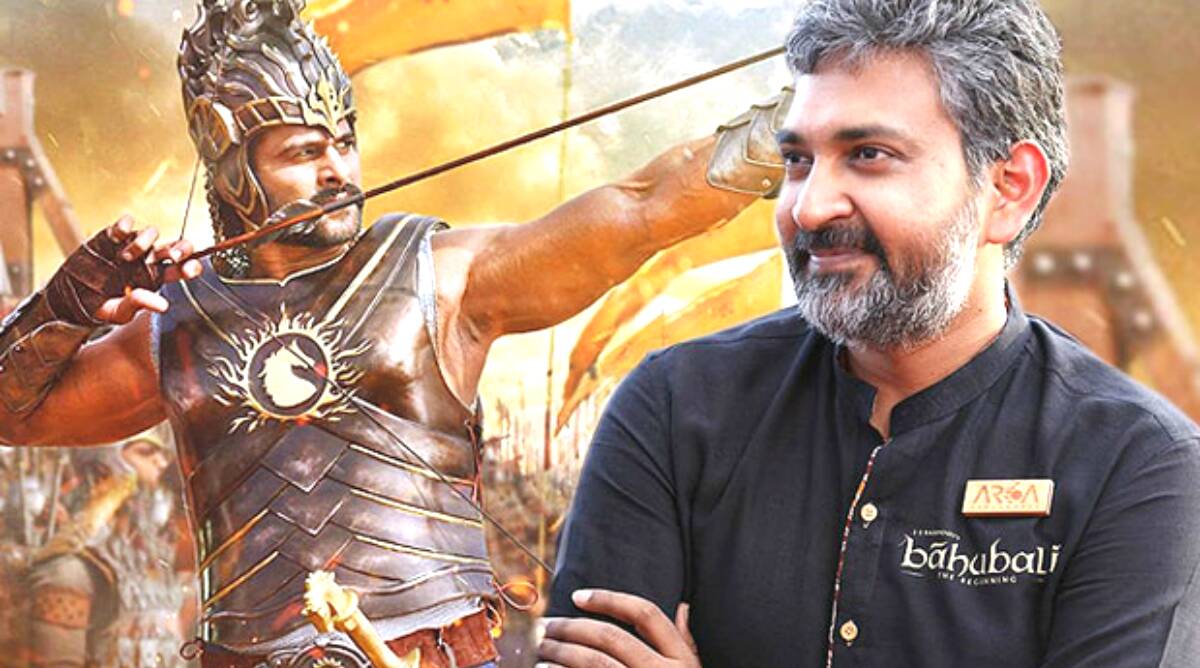 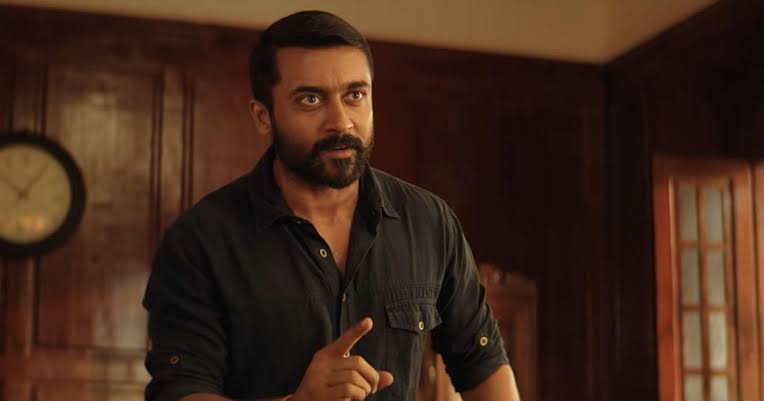 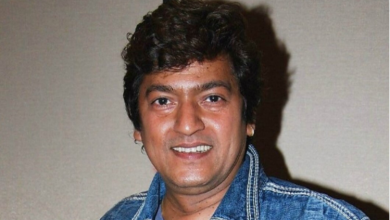 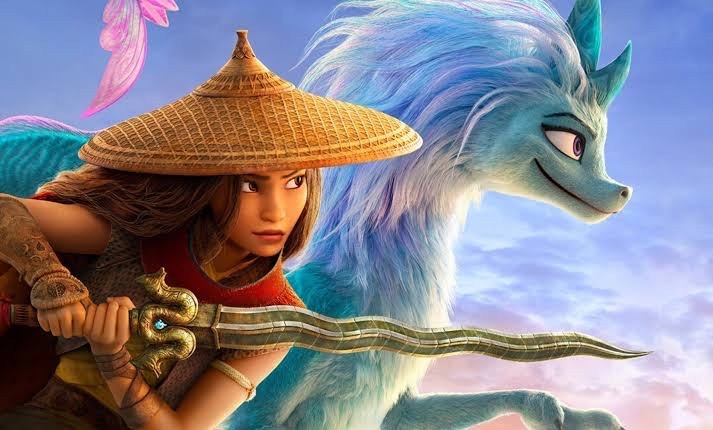 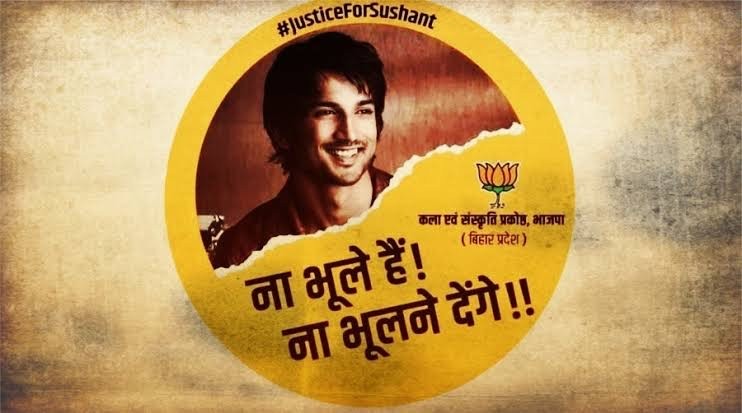 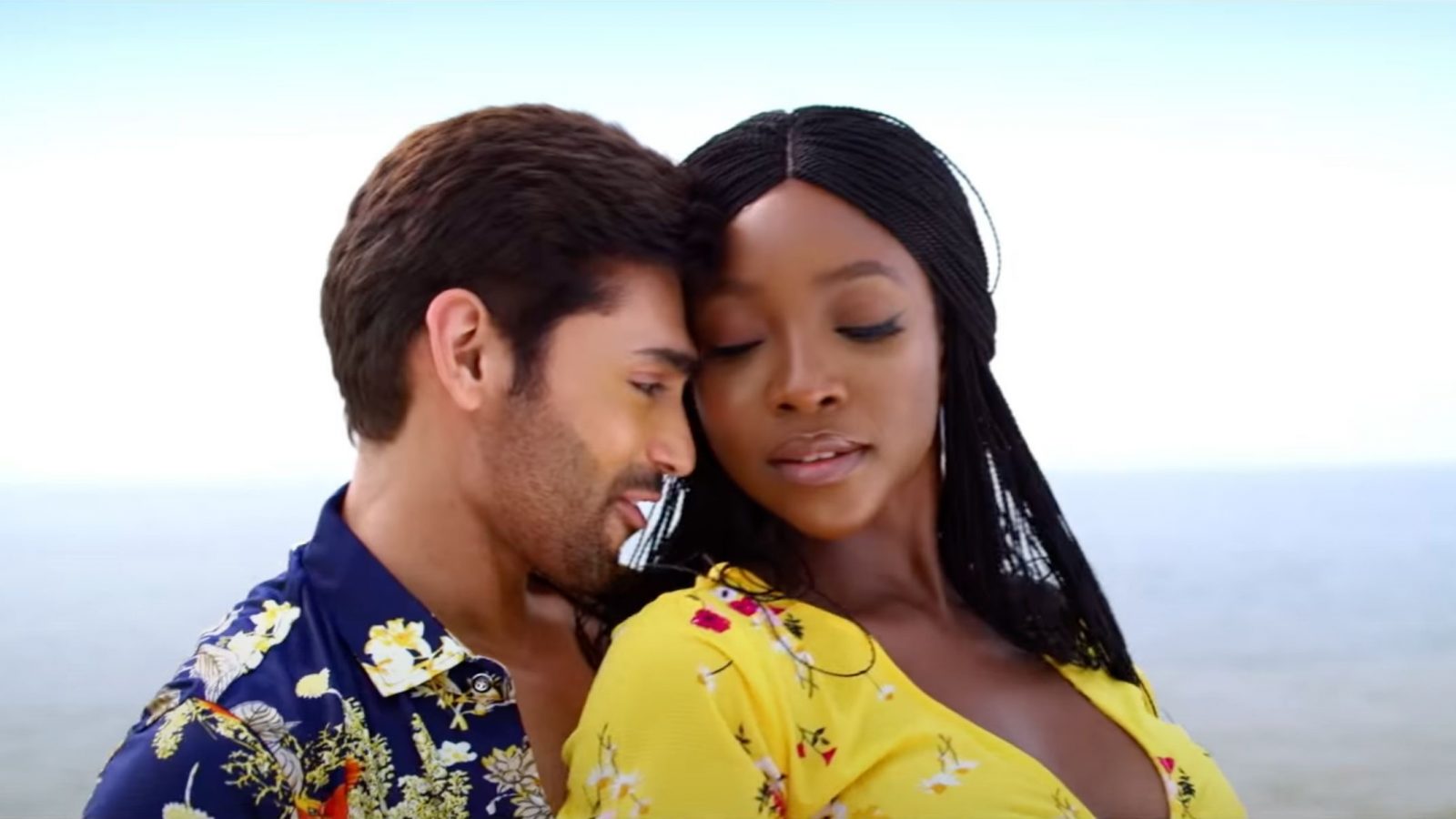 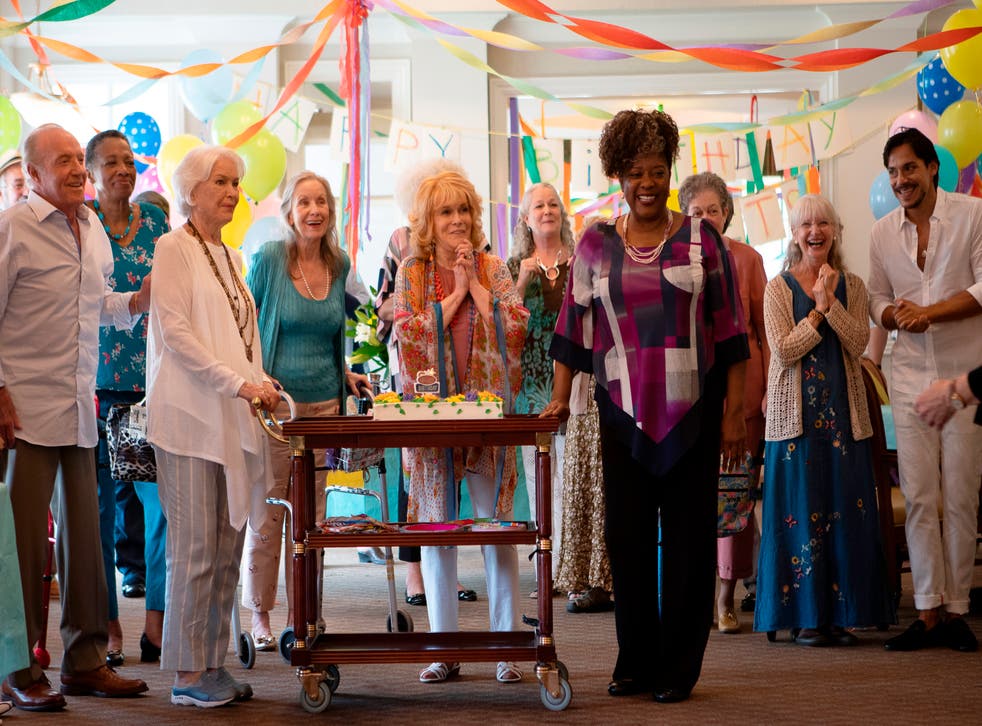 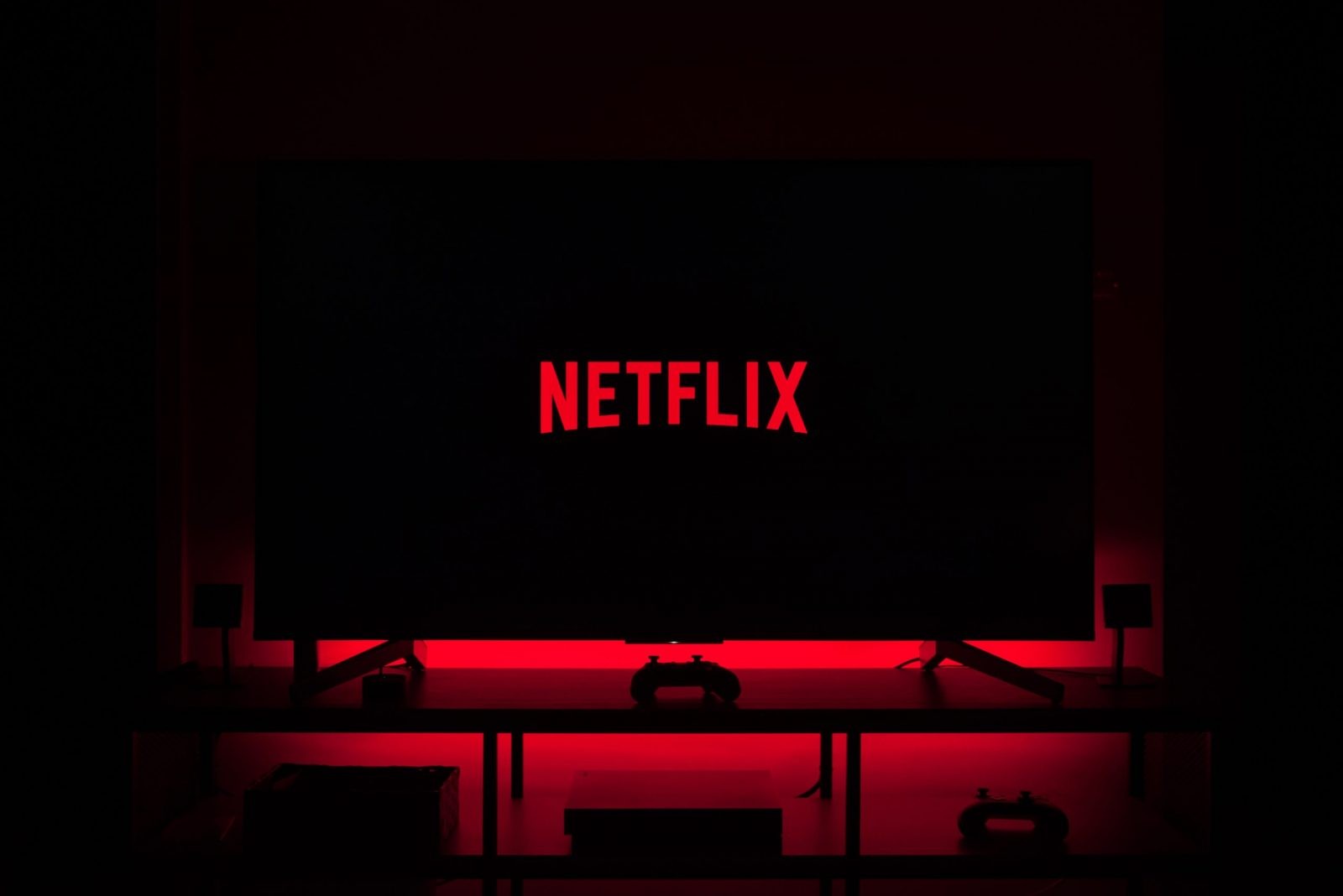 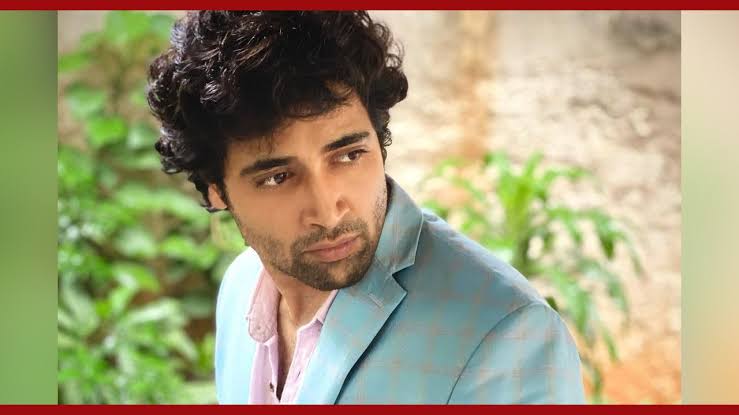 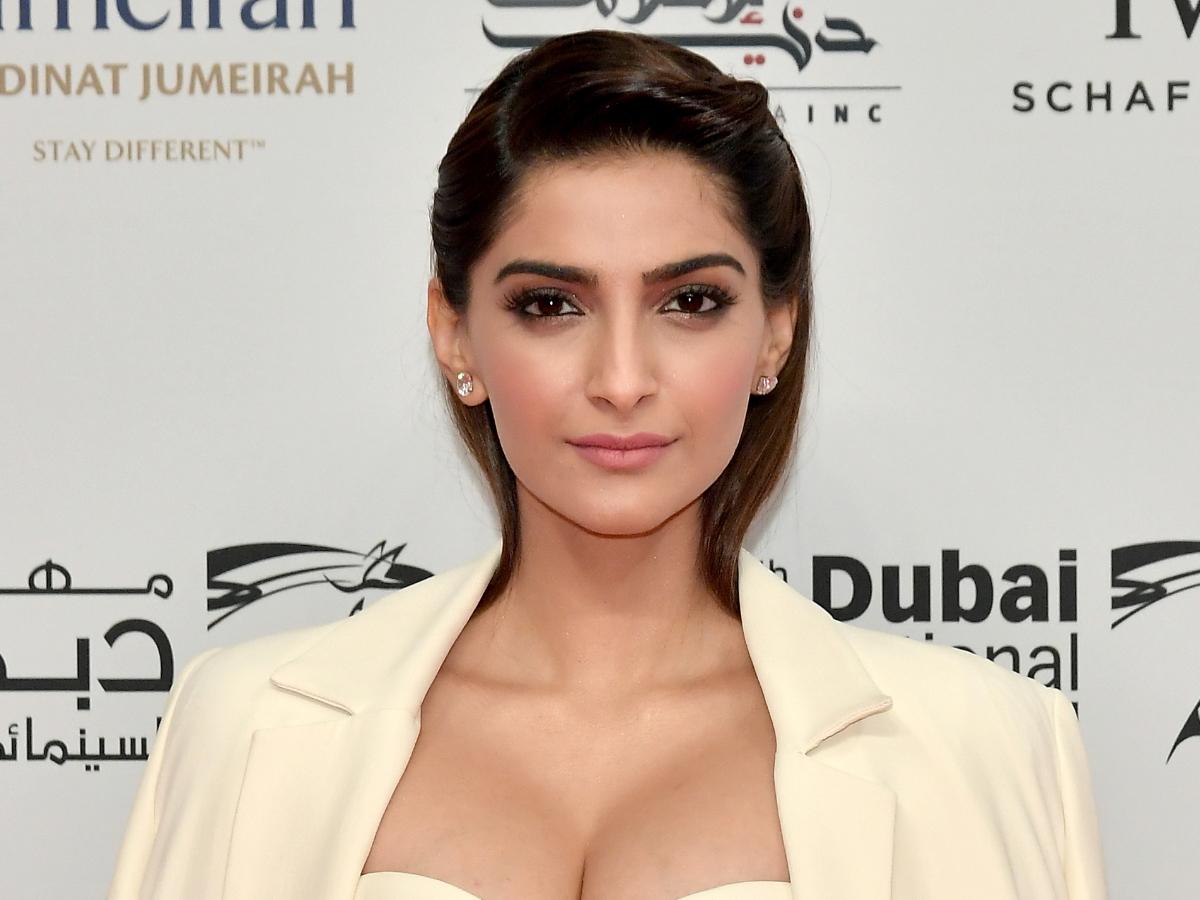 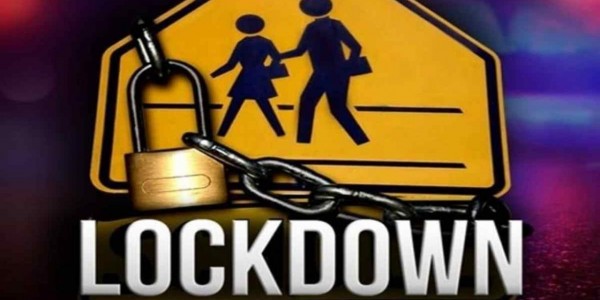 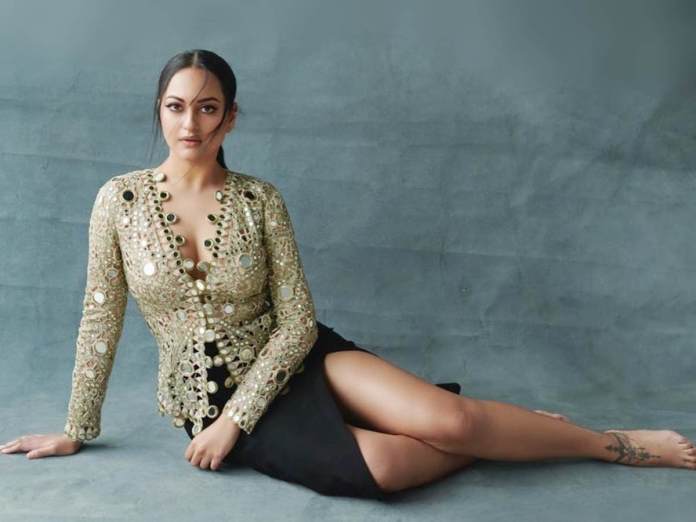 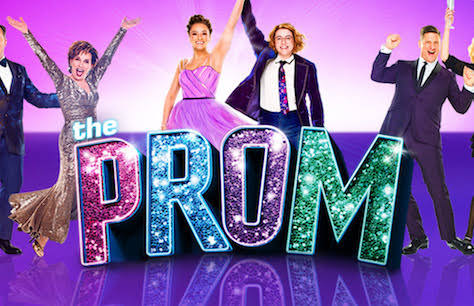 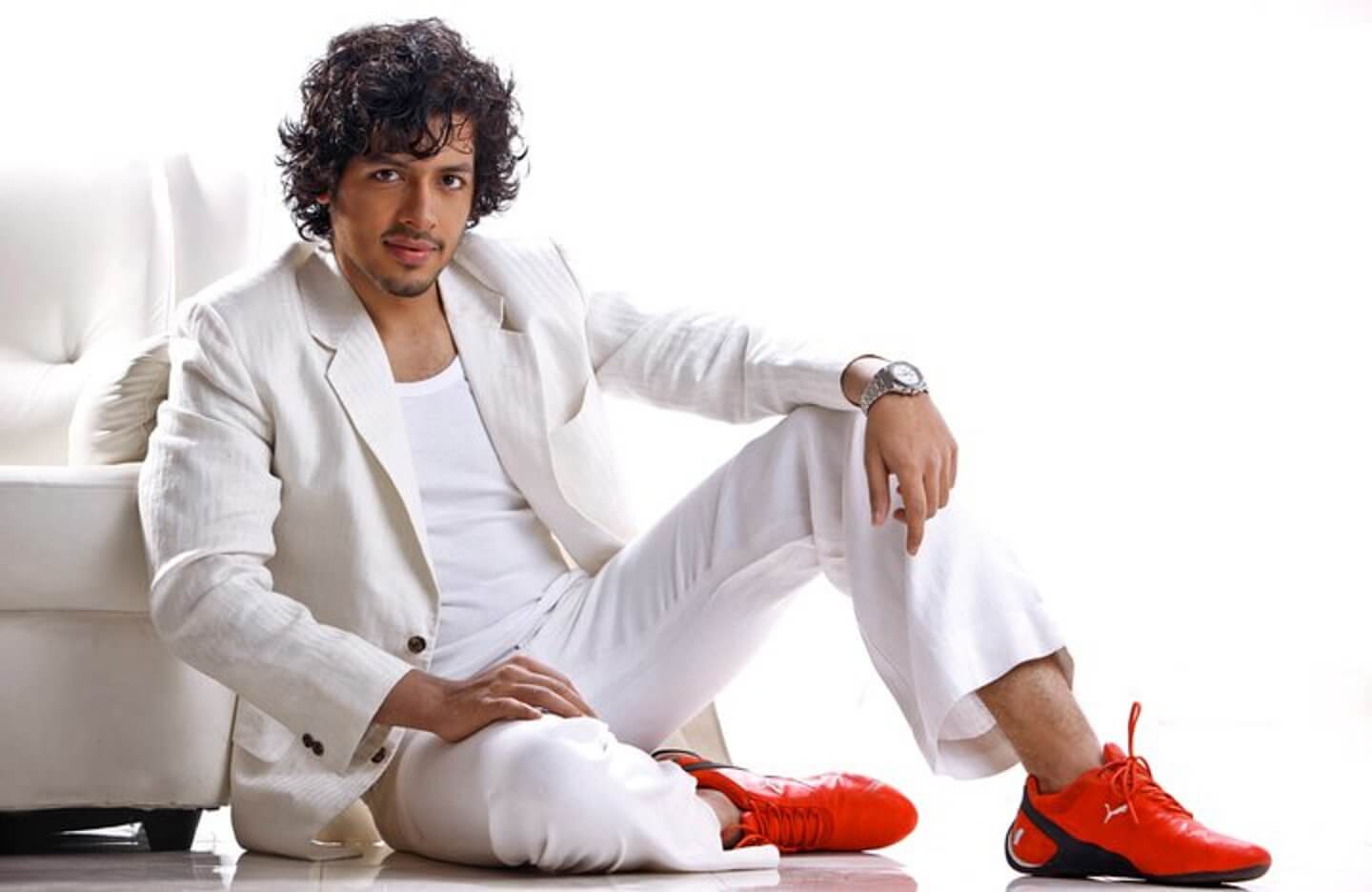