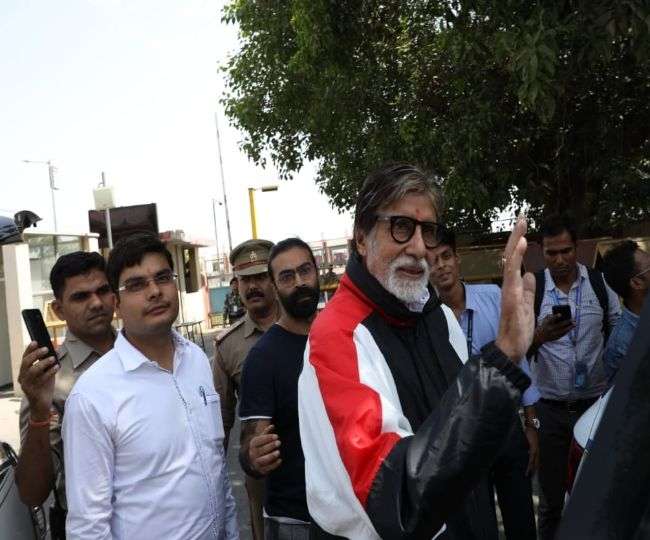 Amitabh Bachchan’s date diary exhausts his family. So much so that sometimes they don’t even know  where he is shooting and  for which film.  Last month he was in Delhi  and the week before in Lucknow.

Lucknow is one of Mr  Bachchan’s  favorite cities . He  shot for Shoojit Sircar’s Gulabo Sitabo  in Lucknow in 2019. Last  month  Mr Bachchan  was  in  Lucknow  shooting for two  films simultaneously : Shojit Sircar’s  The Umesh Chronicles  and  Sooraj Barjatya’s Unchaai.

And he had a  whale  of time , specially with the legendary Lucknow cuisine.

Says a source  from family,  “At home  Bachchan Saab observes  the strictest selfimposed  diet. But when shooting out of Mumbai he does indulge  in the forbidden  food.Lucknow cuisine is  among his favourites,  although he is a vegetarian.”