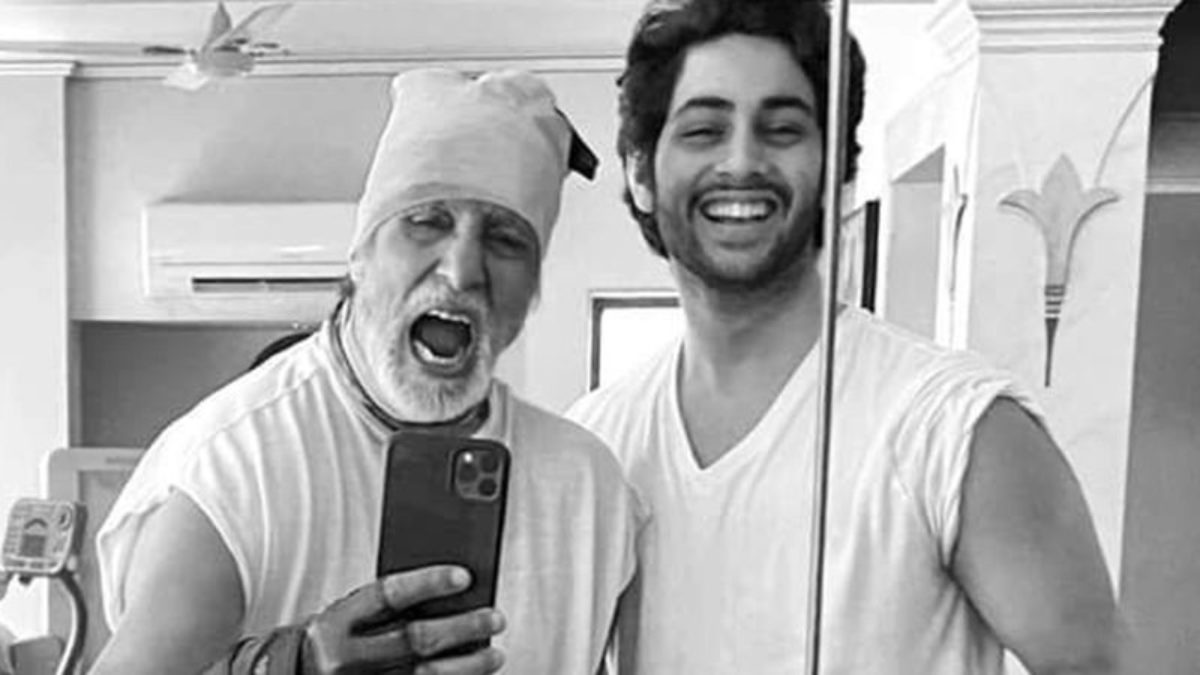 This is  also  going to be Shah Rukh Khan’s daughter and Sridevi’s daughter’s introduction. Zoya Akhtar’s  big musical  Bollywood adaptation of the Archies comic will mark the  debut  of two of   the  two most sought-after star-daughters in filmland .

Sources  say Suhana will play the Bollywood Betty while  Khushi will fit into Veronica’s (pointed) stilettos.

But who plays Archie in the desi avatar  of the comics ? The  biggest newsbreak of Bollywood comes  to  you right here:  Archie will be played by none other than  Agastya Bachchan whose Bollywood debut has been debated and discussed for  almost two years now.