There are reports that Saif Ali Khan and Amrita Singh’s daughter Sara has said no to two projects from Karan Johar’s  Dharma  Productions.

Reports suggest that Karan wanted Sara to make her debut in the sequel to his hit Student Of The Year, with Tiger Shroff in the lead. Karan, it is reported, was also keen on casting Sara opposite Shahid Kapoor’s brotherIshaan in the Hindi remake of  The Fault Lies In Our Stars.  However Sara , according to reports has walked out of both the projects.

“Not true at all!” protests Sara’s mom Amrita vehemently. “My daughter was never offered Student Of The Year 2. As for the other film .The remake of The Fault Lies In Our Stars was shelved.So where was the question of Sara doing it?”

Strangely Sara’s mother Amrita is being seen as the cause of Sara’s exit from the two Karan Johar productions .It’s also being said that the doting protective mother does not approve of Sara’s friendship with her former husband Saif Ali Khan’s wife Kareena Kapoor Khan.

Amrita laughs off these charges, “Aaj kal mere naam ke bahot bill phade jaa rahen hain(my name is being unnecessarily used) .Let me tell you, today’s kids have a mind of their own, and they know how to exercise it. Even if I wanted to tell Sara or my son Ibrahim how to lead their lives—which I don’t—they would not listen to me. Luckily Sara chose to complete her studies before pursuing acting.She attended Columbia University and then devoted attention to Bollywood .What if she had decided to not go to college? What could I do?”

About Sara’s future mom Amrita says, “At this moment the one certainty about Sara’s career is that she will be an actor.She decided that at the age of 4. Having said that, let me very clearly state she has not signed any film as yet.We are waiting for the correct project.”

Amrita and Saif’s son Ibrahim began attending college in England a month ago.

Says Amrita affectionately, “Ibrahim is a very sporty outdoor kid. I couldn’t provide him the infrastructure he needed to fly high  over here. There were practical considerations.So we had to put him in an educational institutional outside India. Do I miss him? I won’t get a chance to. He gets time off for three weeks after every semester.So he ‘ll be home before I know it.” 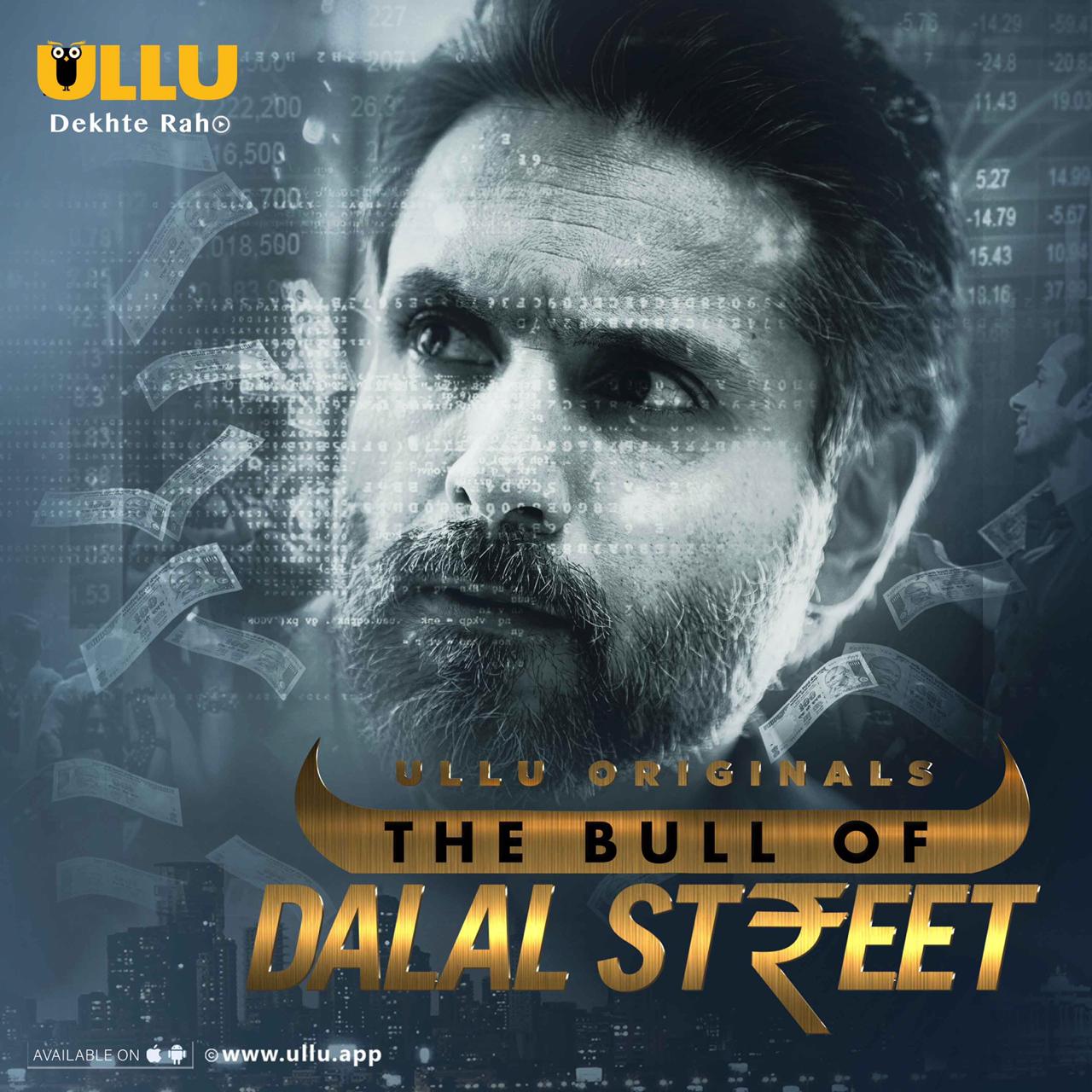 A New Star Cast Is Born! 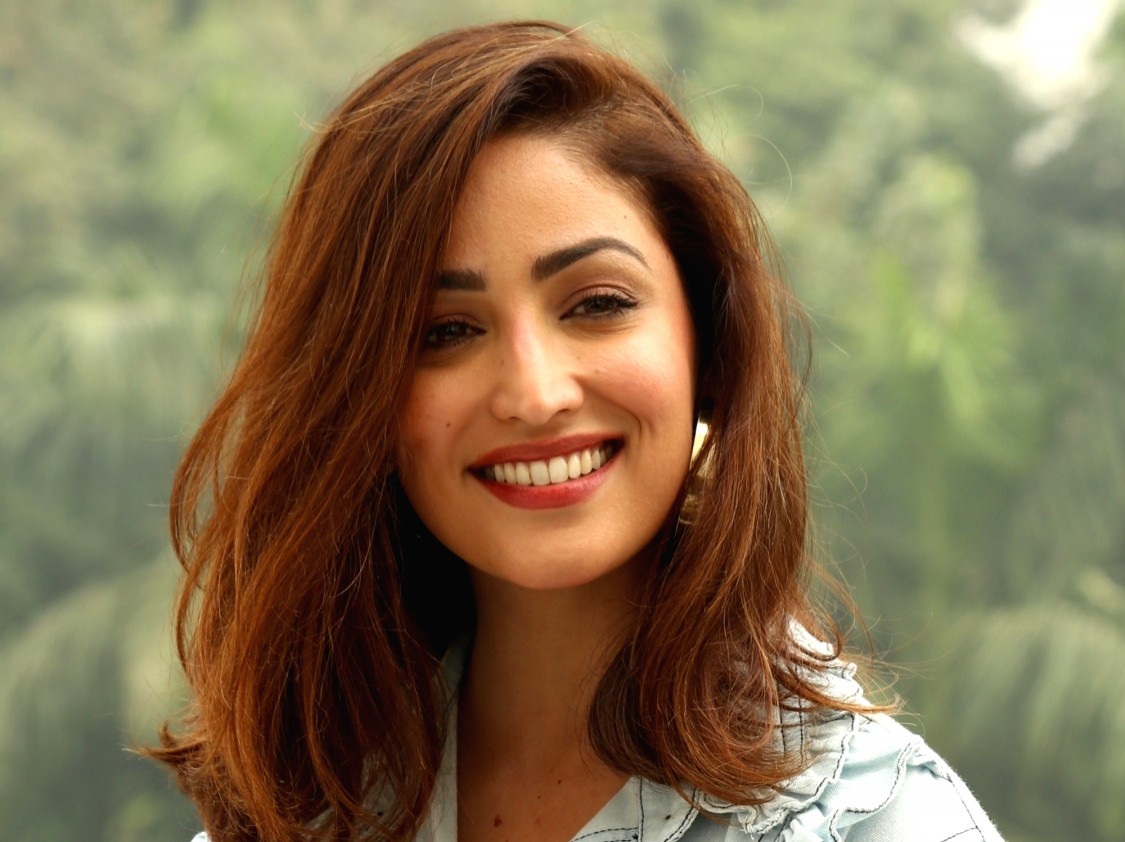 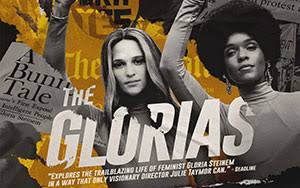 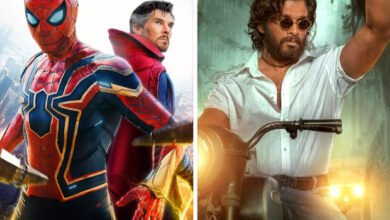 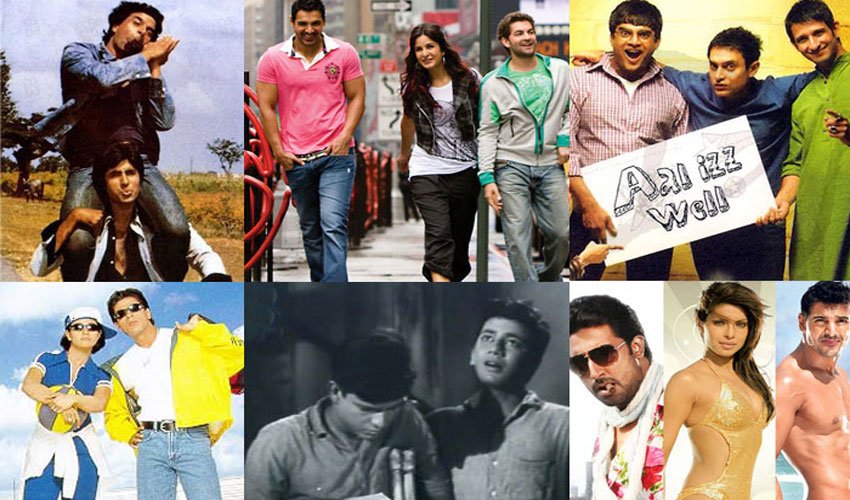 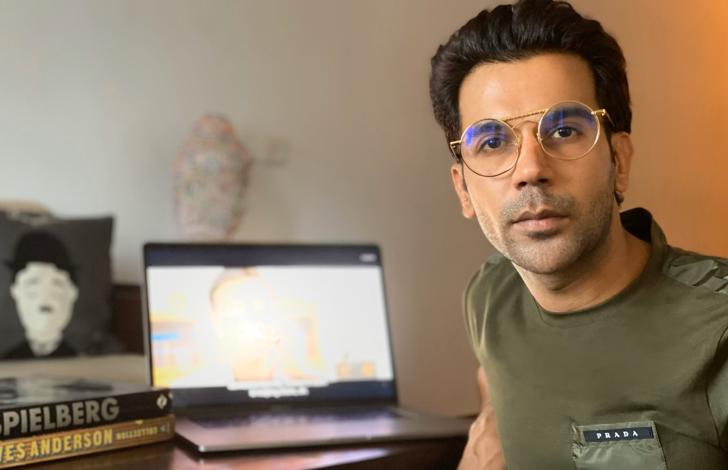 Manoj Cries Foul: “I Was Misquoted About Mr Nihalani” 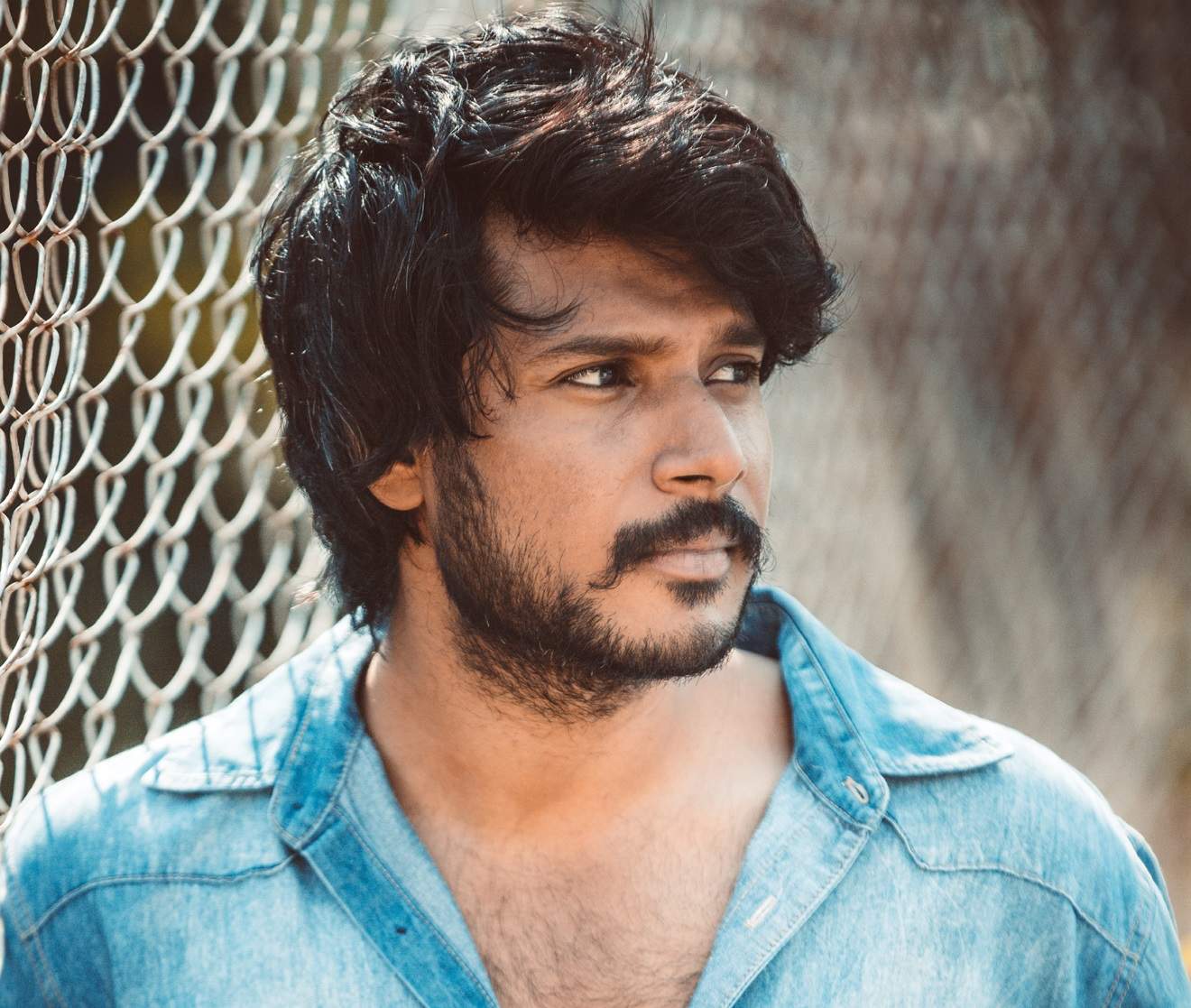 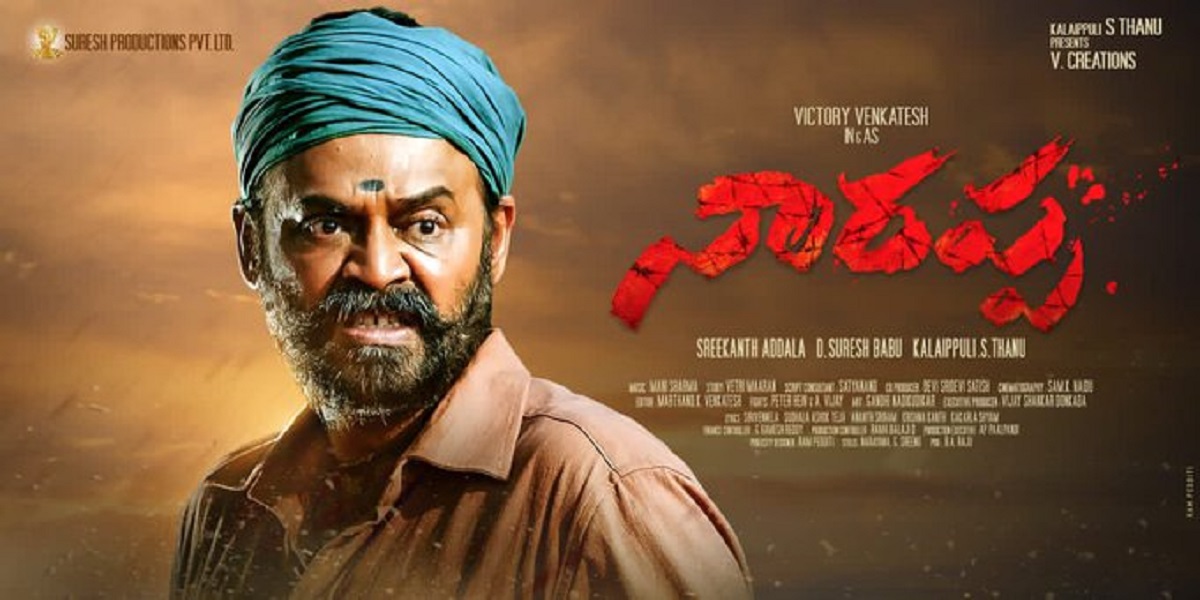 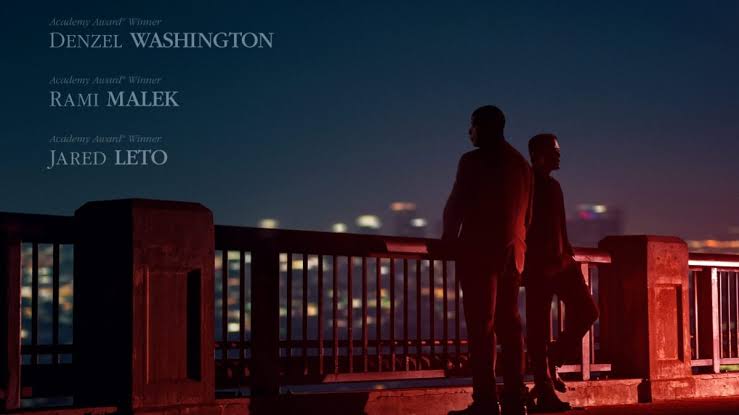 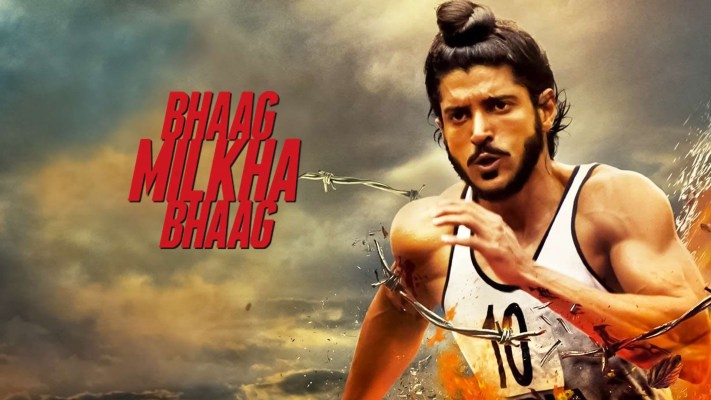 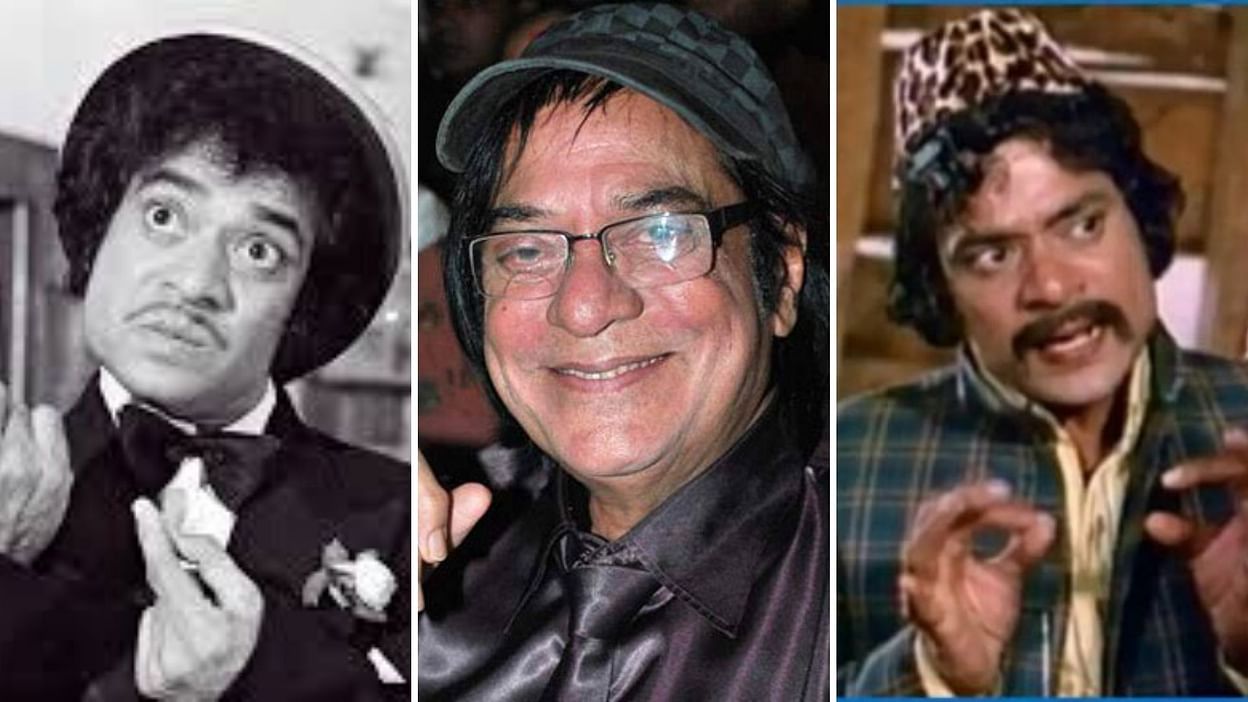 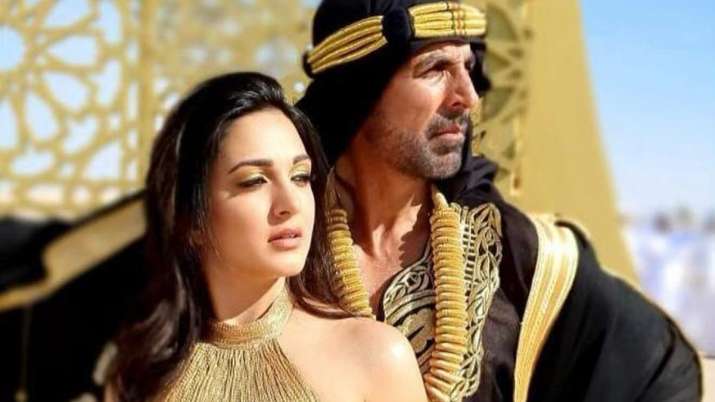 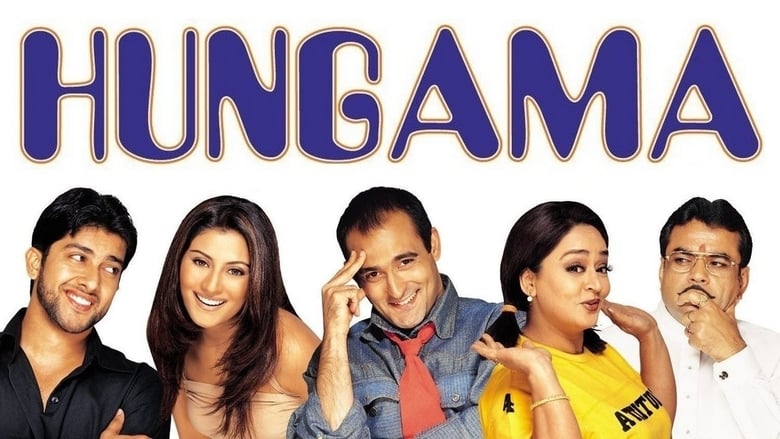 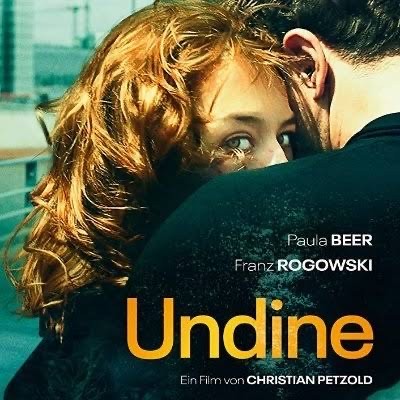 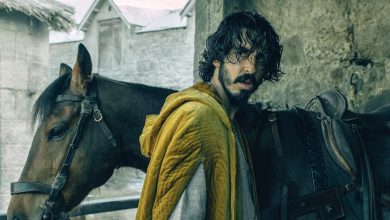