Inspector Chulbul Pandey is all set to get a toon twist. Superstar Salman Khan‘s popular character from the “Dabangg” series of films will now be available in an animated avatar on the small screen, primarily aimed at young fans.

“We are thrilled to bring to kids their favourite action-packed Bollywood franchise in an animated avatar. It has been a joyride to create new narratives with Chulbul Pandey, who the country has come to know and love. We cannot wait for little fans and their parents to meet the animated version of the quirky and amazing Chulbul Pandey!” said Arbaaz Khan, producer of the “Dabangg” franchise.

The animated series will premiere on Cartoon Network on May 31.

In sync with Chulbul’s uniformed profile, the channel has started an initiative inviting children to send videos, paintings and video messages on social media, to express gratitude to the Indian police force who have been relentlessly working as frontline workers amidst the pandemic.

“I am immensely proud to be associated with #ThankYouForBeingDabangg, with Chulbul at the forefront of this initiative, to celebrate the immense hard work, bravery, and dedication of India’s police force in the challenging times of the pandemic,” Arbaaz added.

By SKJ Reporter2 hours ago0
OTT 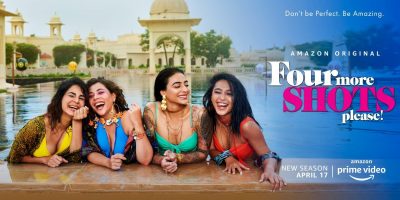 By SKJ Reporter4 hours ago0
OTT 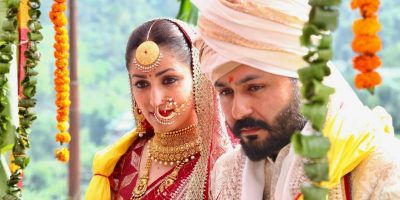 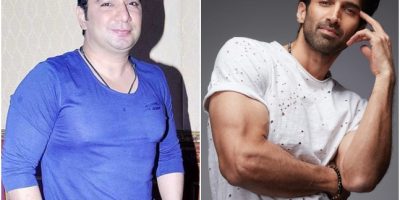 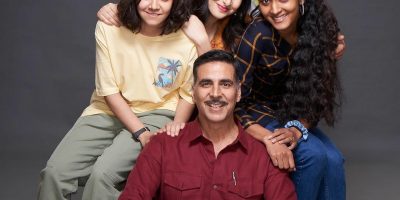 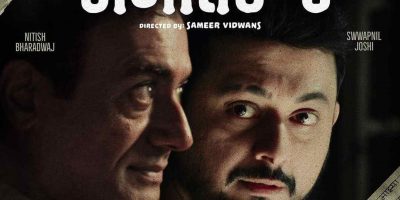 By SKJ Reporter1 day ago0
OTT