Here is the last birthday interview of OM Puri given to Subhash K Jha last year:

At the end of the day he felt  forgiven and cleansed.  “It was something I had to do after my unforgivably sensitive remarks about the soldiers.”

In a widely condemned television interview Om Puri in a fit of annoyed rage had said, “ Who had asked the soldiers to pick up guns and go to the border?”

“After what I had said I never expected forgiveness from the jawaan’s family. I went to his village to do prayashchit(penitence) . I had taken along a learned pundit and I did a full-fledged havan in front of the family,” says Om without a trace of pride and a wealth of humility.

Apparently villagers  from  in and  around Etawah had gathered at the martyred soldier’s residence before Om arrived  after an arduous journey from Mumbai to Lucknow  and thereafter to Etawah.

Says Om, “I had only informed the martyred jawaan’s family about my visit. They informed the media. By the time I reached the village there were more than 400 people waiting for  my arrival. But let me tell you, they had not come to stare at ‘Om Puri’ the actor. They had come to see what I  intended to do in the way of my penance.”

Om was accompanied by a pundit who conducted a full-fledged havan which lasted several hours. “I did not want shortcuts. In fact I didn’t want forgiveness. It’s easy to say sorry, to give money and appease your conscience for the wrong done. I didn’t want the easy way out. I didn’t want to apologize and compensate monetarily and be done with it. I wanted the martyr’s family to feel my pain and self-loathing for my stupid careless remarks. They’ve chosen to forgive me. But I will never forgive myself.”

Om feels he has now acquired a whole  new family. “I can’t explain how close I feel to the soldier’s family. It’s as though this horrible incident where I showed my insensitivity had to happen only so that I could connect with the jawaan’s  family. I can feel their pain even now after I’ve left their home.”

Om recommends a journey of shuddhi(purification) and prayashchit(penance) for every  individual  at least on his birthday.  “It is so silly to  cut a cake and hear my friends sing ‘Happy Birthday’ for me at my age. This birthday I felt good to be alive. It is the best birthday of my life.” 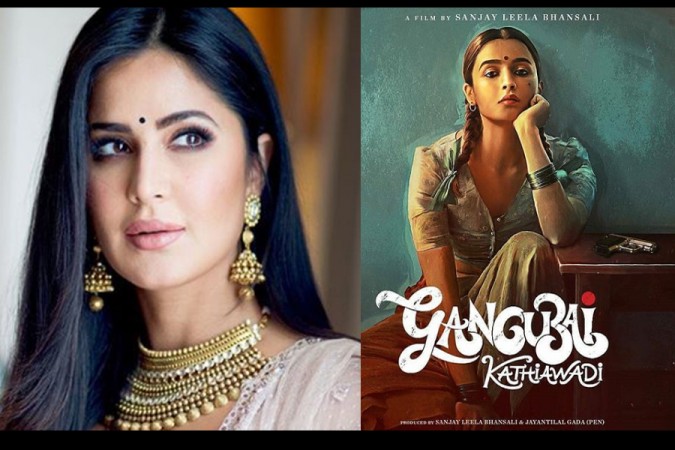