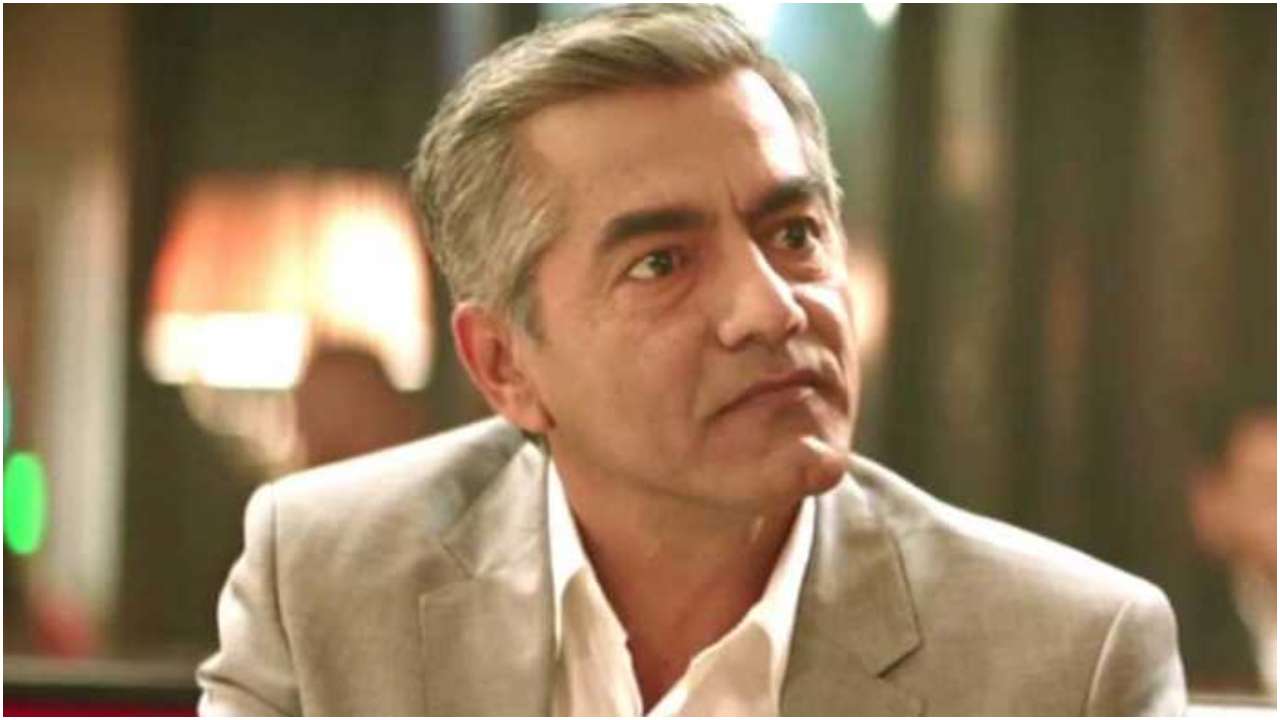 In Imtiaz Ali’s  Jab We  Met he had  only one sequence  as a  railway-platform lecher who  harasses  Kareena  Kapoor Khan. But Asif Basra  owned that sequence as  he owned everything that the  film industry  allowed him to own. Shockingly underused,  Asif  was  embittered by the  lack of opportunities.

Filmmaker Rahul Dholakia who worked with Asif Basra  in  three  films can’t believe he’s gone.  “He was very jovial, extremely hard working,  a face and personality that could easily fit into any role.I have directed him in 3 films . I think he was fabulous in my directorial  debut  Parzania . he  had to play a really layered role and did so effortlessly.”

Rahul remembers  Asif as a fun person. “He was easygoing , rode bikes.But I had no idea he was troubled. I heard he lived with his mother and I am so terribly sorry for her. It’s heartbreaking. Also we can’t and shouldn’t judge anyone.We don’t know what they’ve gone through. I just hope I knew about this and could have done something .Will miss him.”

Rahul  Dholakia  agrees the  Hindi  film industry  under-utilized Asif.  “It’s not his loss  but  the loss of filmmakers.He was around for a long time , did some quality work, was very easy to get along with, not pushy at all ,straightforward and positive.So I  cast him in almost every film .We did not socialize much , mainly because I don’t socialize or go to parties.But he was a good man He was so good in Parzania.My favourite  scene is with him and Naseer at the theatre .He plays a pimp who has a change of heart . Some intense scenes he had. He was outstanding in the audition itself .And then he only excelled !! Asif was  like Sheeba Chaddha.Both fit in beautifully in any film any role .It’s very sad he had to end it this way. Wish I was more in touch with him.Unfortunately this  industry doesn’t give  us much time to  meet beyond work.”

Speaking of auditions, casting-director and actor Abhishek Bannerjee recalls  how upset Asif  would get  when he  had  to audition for a role.  “I used to call him for auditions.Ek do baar daanta  bhi unhone(he scolded me  a couple of  times).But that’s ok from a senior.Senior actors sometimes don’t like to come for auditions.I was very  junior to him.But he had a warm side to him and  that’s why he would end up coming for the auditions in  spite of  being so senior and so talented. I have known Asif sir for many years and was fortunate enough to cast him in various projects  like  Once  Upon A  Time In Mumbai, Knock Out, Pataal  Lok. He was a great actor and a  kind human. A thorough professional.A really sad loss for all of us.I think he was one of the few actors whom you   always remember after a performance.You can’t miss him. He  had a strong hold of three languages  Hindi, English and  Urdu. He  deserved  a lot more.”

Filmmaker Vivek Agnihotri  was one of  the last to cast   Asif in The Taskent files.  Vivek recalls, “Why  just Taskhent  Files? I was also one of  the first!  His first work  was  with me. I remember  he  had just come from Amravati to be  an actor  and my friend Rajesh  Khera introduced us. After that Asif worked in almost every episode of  my every serials Saturday Suspense, X Zone, Rishte ,Gubbare, nearly all  my tv work. He had  no qualms playing anything. No  tantrums, no fuss.”

Vivek had a  personal  rapport with  Asif. “ He  was  my friend. He  came home  regularly to party with us. The last time we  met it  was for the 100-day celebration  of  The Tashkent Files. Now suddenly I  hear he’s gone!  He was  pretty  upbeat  about getting some international projects ,and spending time in  McLeod  Ganj in Dharamsala.I thought he  was  cool in life.But then  one  never knows what  goes in a person’s mind.”

Vivek reveals that  Asif  Basra was  embittered  by the  treatment meted  out to him by  mainstream  Bollywood. “Asif was a shy guy.He never spoke  about his personal life. Very often  I’d ask him if he was seeing someone and he’d just smile. Asif was pissed  off with the way  Bollywood treats real actors.  I can say with confidence he  was  very upset with the way the industry runs  after stars. Actors like Asif don’t get basic respect  on  the sets .We used  to  talk  about this  a lot. This  question of hierarchy  in  the  film industry  bothers me  a lot. I  had promised Asif he would be in all my  films in the Files series. But God had other plans. I’ll miss him.”

Actor-director Ananth Mahadevan  who had worked closely with Asif Basra says,  “We did plays together. Yours Mine and Ours was one of the big hits.It was  a political and media satire. We met occasionally. I thought he got grey hair too soon. He was still young and raring to go. The disturbing factor is that even  intelligent , thinking people like him seem to harbour an untold, unseen grief that pushes them to the brink. Shakes our confidence in the bargain!”

Director Manoj Tiwari who was  one of  the last to cast Asif Basra  in P Se Pyar  F Se Faraar says, “He was an amazing person along with being a wonderful actor, he could fit into the skin of any character. I was planning to work with him again in my next project. He used get alone with everyone on the set so well.I never imagined  he could be in a depression.”

Sameer  Nair , CEO of Applause Entertainment  worked with Asif in the  OTT series Hostages is  bewildered  by the tragedy. “Why would he end his life? He’s in another show of ours that’s releasing soon Virkar vs The Anti-Social Network starring besides him, Prateik Babbar, Ashish Vidyarthi, Simran Kaur Mundi, etc. I didn’t know Asif  personally.But what little we interacted on both Hostages and Virkar, he was a happy and jovial personality, with a wonderfully self-deprecating sense of humour. A fine actor and a great loss to our pantheon of actors.”

Nawazuddin  Siddiqui has the last word on Asif Basra.  “ It’s shocking for me to hear he’s gone.He was so calm and  cool ,such  a positive person  with  a  great understanding of life .And so talented. After Sushant, another very gifted  actor gone.”