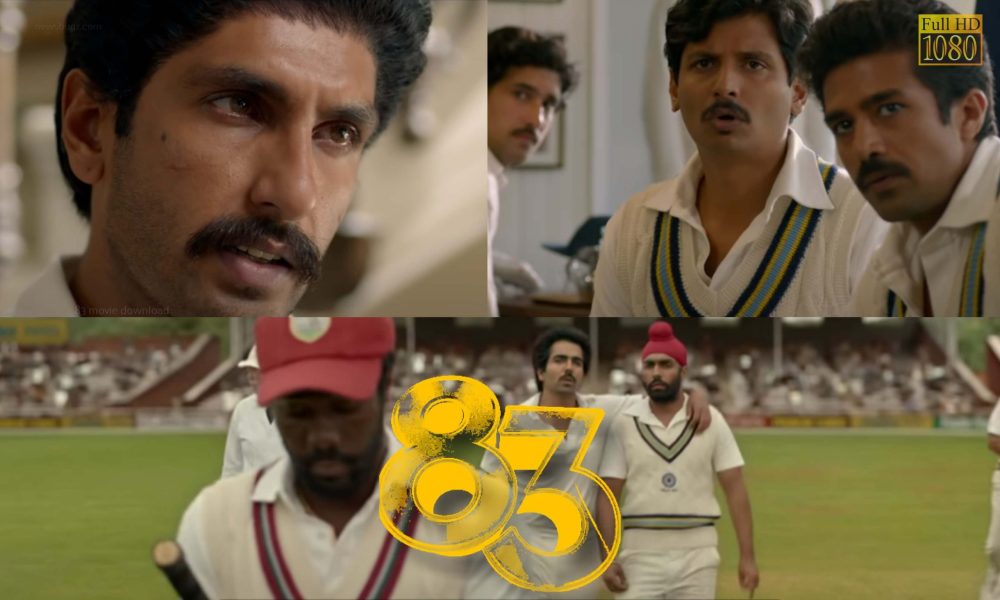 The  producers  of  Kabir Khan’s  exhilarating  sports drama  ’83 are a worried lot.  No matter how big a blockbuster ’83 turn out to be—and  it has clearly  under-performed  at  the  boxoffice—it can never, repeat never, make  back its investment, no matter how  high up it goes  in the boxoffice  collections.

During an  off-the-record heart-to-heart chat with  me one  of the producers  confessed the  collective anxiety  of  the ’83 team : “The final  budget of the  film is Rs 270 crores which makes it an  even more costly  film than Baahubali. Our basic  production cost was Rs 210. That included the  payment  for every cricketer ; we paid each one  of them anything between Rs 3-7 crores for the  rights to their story. Then  as the  film’s release had to be  postponed repeatedly we had to pay interest. Our final budget  came to Rs 270 Crores.”

The producers feel there is  no way they can  recover their production costs.

“This is an expensive film  where the costs went into financial arrangements  behind the scenes ,like paying the cricketers, hiring Lords cricket ground in London  to shoot  the final  match  at  the  actual venue, etc. Unlike  Baahubali or Devdas, the budget doesn’t show on screen in 83, ” says the  producer.