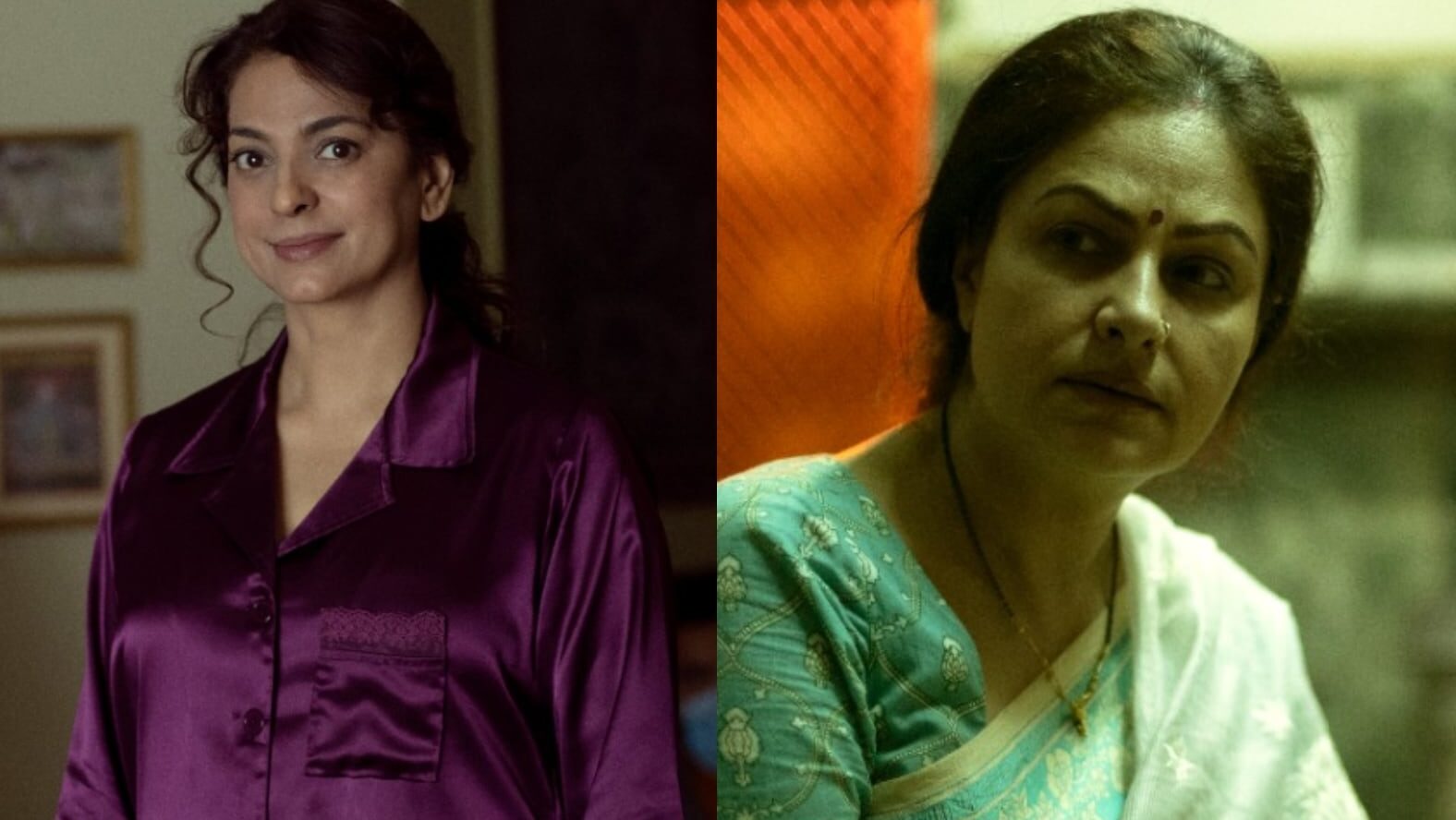 Amazon Prime Video’s crime drama series Hush Hush will see the return of 1990s’ actresses Juhi Chawla and Ayesha Jhulka. Even though the duo has been working in the film industry for the past three decades, surprisingly, they  never worked together. With Hush Hush, not only does the duo mark their digital debut but it is also their project together.

Ayesha Jhulka opened up about how the two actresses never got a chance to collaborate in their early days. “Juhi and I go back a long way in the industry. However, Hush Hush gave just the right scope for us to gel along like the good old days.Imagine romancing the same actors, but never sharing screen space before! On the  sets of Hush Hush , most of our conversations revolved around how exciting it is to finally collaborate on a project.”

Talking about her working experience with Juhi, Ayesha expressed, “We laughed and had lots of fun on sets. Or characters’  relationship is based on bonding, and our off-screen camaraderie translated onscreen. We had some really powerful scenes together and it was a very nice give and take. For you to perform well, you need a mutual power exchange, and it was quite a help from Juhi’s side. We should do more work together.”

Also Read:  Uunchai, Not  Quite The Dizzying Heights, But Special