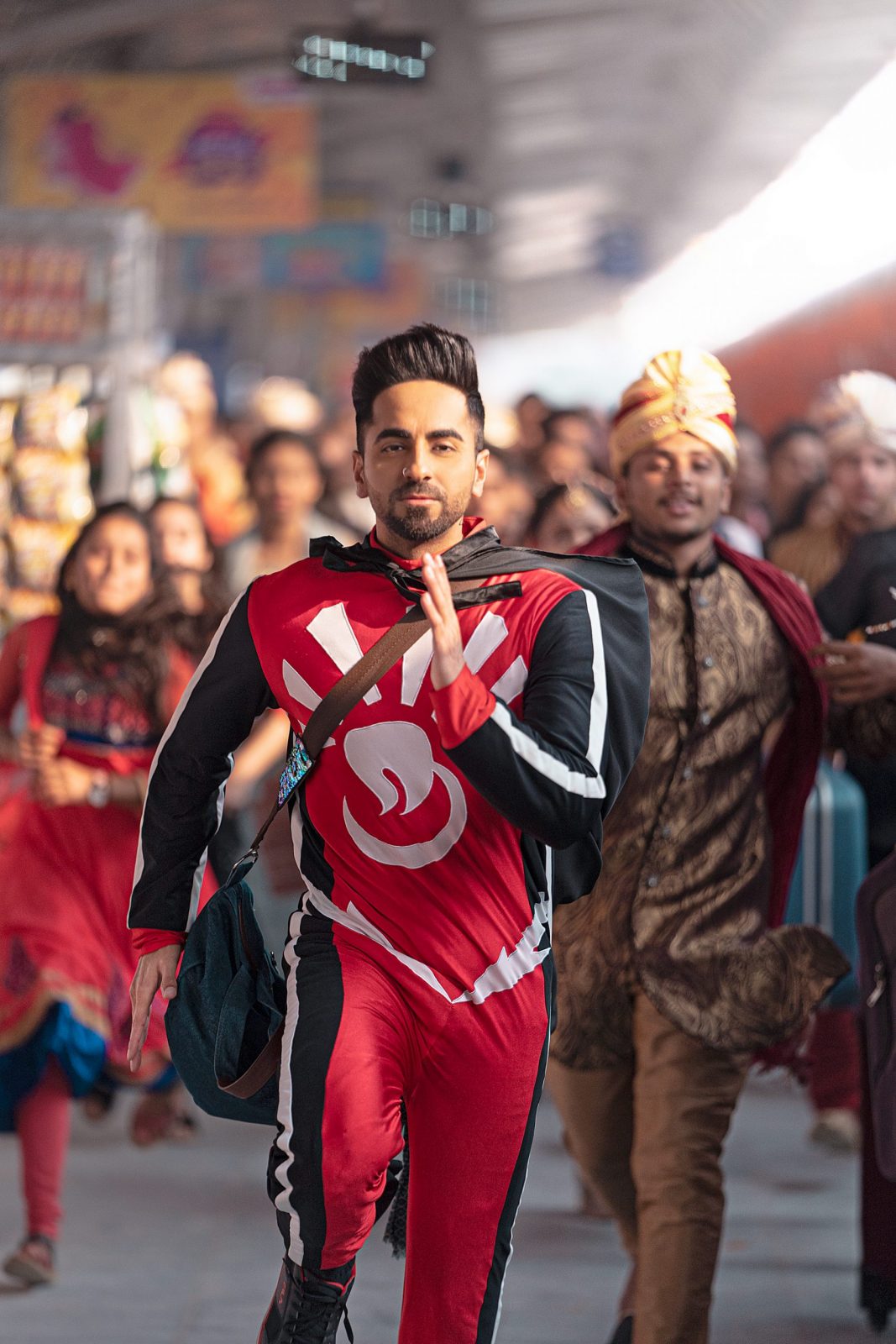 In his  next release  , that is  Shoojit Sircar’s oddly entitled Gulabo Sitabo,  Ayushmann Khurrana  plays tenant to a disgruntled  old landlord played by  Amitabh Bachchan.

Says Ayushmann excitedly,  “After a series of  socially relevant films Gulabo Sitabo is  my  first out-and-out entertainer about these two squabbling  souls from different generations. Amitji is my landlord.I am  his tenant.And we  just don’t see eye to eye.”

It is  Ayushmann’s  first  out-and-out  entertainer in a long time.  “All my recent film have tackled issues.This one  is  pure fun, and  I  had so  much fun  doing it.  I  was sharing screen space for  the  first time with  Amitji. That in  itself  was enough  incentive  to be part of Gulabo Sitabo.On top of that, this  is a  film directed  by my mentor Shoojitda(Shoojit Sircar). Even if he asked me to just stand in one frame  for a few seconds I’d do it happily.”

Currently Ayushmann is  on a  break from shooting and Gulabo Sitabo  would be his last release  for at least a  year.

“But  it’s not as if I am going to be  invisible.There are ads  to be  shot, events  to be attended, public appearances will continue. Besides , I am  constantly reading scripts. And I’ve already said yes to one new project.”