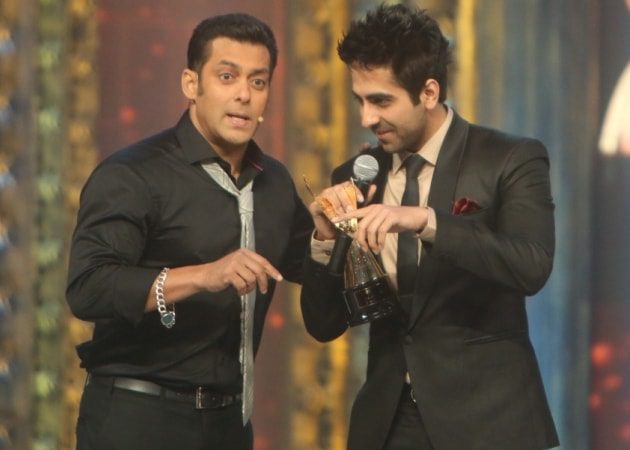 Things  couldn’t get any worse for the  movie business. Some  bravehearts continue to believe that they can change the  moviegoers’  tastes  to the pre-Covid  era.

Raaj Shandilya who  directed Ayushmann Khurrana  in  the hit Dream Girl about a jobless man who signs on  to  play a  female phonesex  worker, is back with a sequel that promises to break the  arid spell  at the Indian boxoffice.

To add  a dash of arrogance  to  ambition,  the Dream Girl  sequel  is  scheduled for release for  Eid 2023, which is when Salman  Khan  usually  releases his film.

The message to the audience this time, spelt  out  loud and clear  in  the teaser : “Iss baar Eid mein  Pooja hogi.”

Pooja  of course  is the name of  Ayushmann’s alias  as  a phonesex worker  in  Dream  Girl. However if we read  the  above  declaration a little closely  , it is saying something quite ominous.

Thank God Is Banned In Kuwait, May Not Release In India Too

Bollywood Wives Gets A Third Season