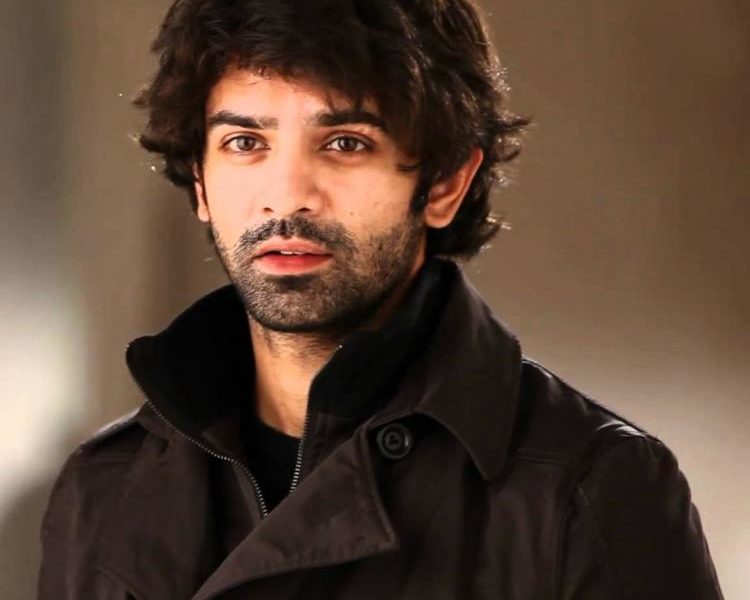 Television’s  hearthrob Barun Sobti  is  overwhelmed  by the response  to his new  webseries Asura from Voot,  where he  shares screen space with Arshad Warsi and Sharib Hashmi.

“I must admit it has been  pretty heartwarming. I know the webspace  is booming right now. But only after working with the team of Asura did  I realize how professional and time-conscious the  making  of a webseries  is,” says Barun  enthusiastically.

Barun Sobti is  all set  to  return  to  shooting for the second season  of Asura. “Going by  the  response  to the  first season we are  definitely doing the second season. The important thing is to ensure that that the script is again a  crackerjack.”

Barun Sobti  feels the  webspace is   bound to  grow in the coming years.  “You  can’t hold back technology. The digital  domain will have  a larger impact.”

About the OTT platform’s  current  demand  due to the Corona  Virus Barun Sobti says pragmatically,  “People will watch only quality products  like Asura at home. We can’t afford  to get complacent  about the quality just because the  consumer has no choice at  the moment.”