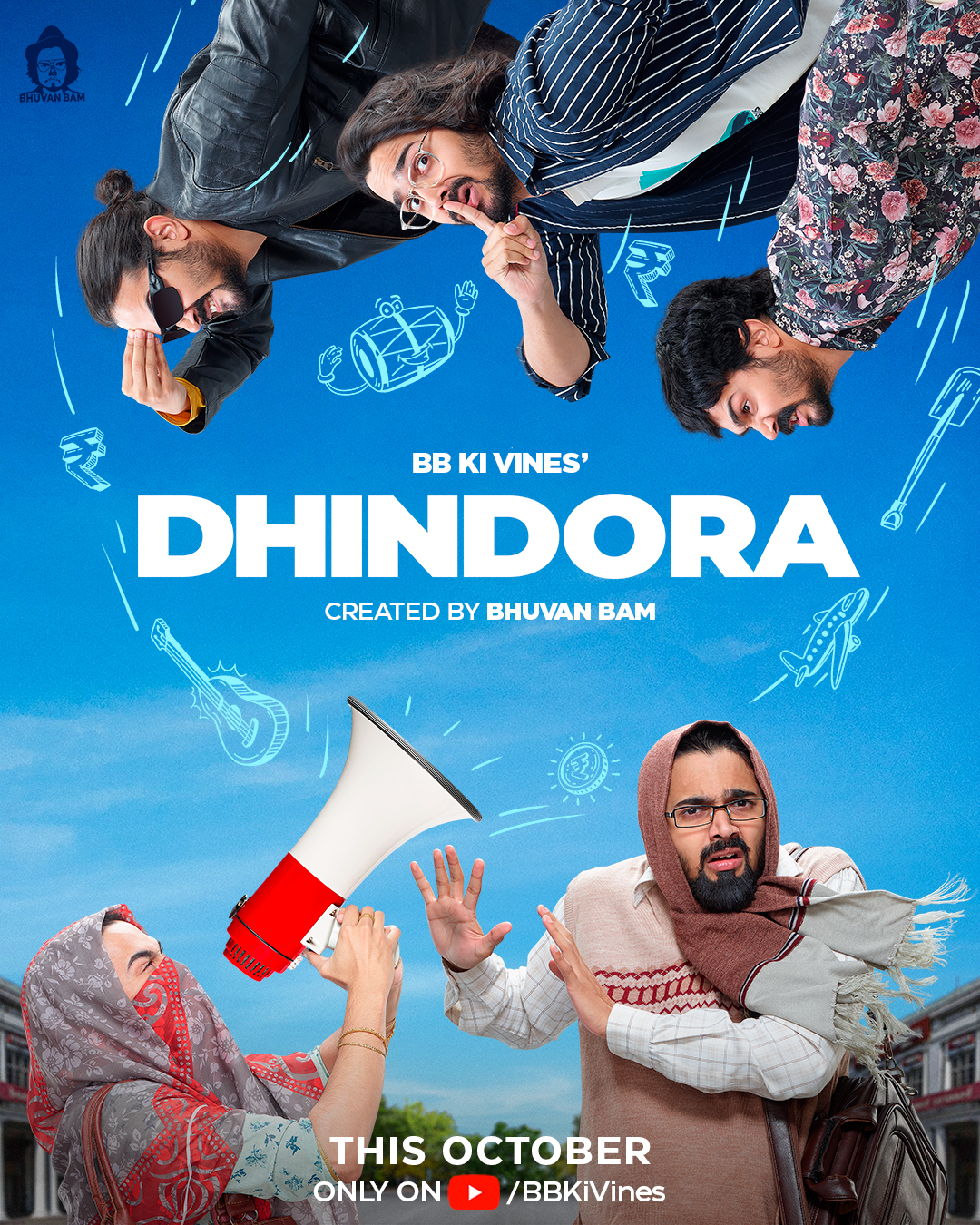 Mumbai, Oct 28, 2021: Ever since the first episode of the show premiered on the 14th of October, the viewers have been waiting to witness one of their most favorite characters, Titu Mama in action. Following one of the biggest show launch in the country, the first two episodes have already crossed 55 Million views. The brand new episode ready to release today will be featuring Bhuvan’s Titu Mama, as the audience’s expectations are set to an all-time high.

While Bhuvan and his friends are in search of the people behind Bablooji’s accident and the subsequent memory loss, doing justice to the show title, Janki is ensuring there’s enough Dhindora among the friends and relatives about the fact that they won an 11 Cr lottery. The highlight of the episode is the introduction of the most awaited character in the show, Titu mama. Presentat an unanticipated situation, the audience are left to think if he knows the truth about Babloo ji’s accident.

Basis a report published by Ormax Media, Dhindora was the most-watched show in the country during the first week of its release. The successful launch received heartily applauds from several bigwigs of the entertainment industry including Arjun Kapoor, who said. “Bhuvam Bam ka #Dhindora is the hottest thing on the net right now! So proud of you buddy! @Bhuvan,Bam22”.

The third episode crossed over 2 Million views within an hour of its release. With even more adrenaline rush promised in the upcoming episodes, viewers have various anticipations around the real suspect, is it someone we already know?

Related Topics:Bhuvan Bam
Up Next