As the contestants trooped in, “celebrities” and  “commoners”—who says  the caste system has been abolished?—there seemed to be more healthy excitement  in the air on  Bigg Boss 11 this season than in recent years when the stress was on bringing in the muck , digging into the dirt and shoveling in the shindig.

Last seasons Swami Om(or whatever the fraud god called himself) was the nadir  of aesthetics,the rock bottom of reality-show entertainment and the armpit of TRO hunting.To counter the damage of Om’s vulgar excesses we this time have a “rational godwoman”, and if that sounds like  a contradiction in terms, so be it.

This season it had to get better. And it did! The contestants seem a  fair mixture of enthusiasm and caution. If there was a model-actress gushing over the blasé host,  and Shilpa Shinde fighting it out on stage with a disgruntled tv producer ,there  is also a peon’s daughter fromBihar who seemed not the least daunted by Mr Khan’s mock-euphoric  presence. In fact this girl took on both Salman and Varun Dhawan with a  great deal  of  spunk spirit and  self control.

We  hope to see more of  these qualities on  Bigg Boss 11 in the coming weeks, and not desperate gimmicks to  get eyeballs with contestants making a spectacle of themselves.

Of course this season too has its season of humongous humbug.And the  guy from Delhi claiming to be  a  “celebrity  without a  tag” deserves to be tagged a megalomaniacal  lunatic on a par with last year’s Swami’s Om. This  new avatar of Om  claimed he parties endlessly and has blown up crores of his father’s money.

Scumbags will come and  go, Bigg Boss goes on forever. While we wait to see how the show pans out in the coming weeks, the inaugural episode was  lively and colourful without excessive self-congratulation. Salman Khan was  relaxed and didn’t waste his time or ours in puerile prattle. He even took  time off to do a cute impersonation of Shah Rukh Khan.And later he made dig at AamirKhan’s perfectionism.

Whether he got NOCs from his Khan colleagues is a moot point.

Salman also handled the less privileged  contestants with great dignity.Sapna Chowdhary a Haryanvi stage dancer-singer  spoke about her suicide attempt and her resolve thereafter to  do exactly what her heart  tells her to. Hopefully  Bigg Boss this season will celebrate  girl power without grinding the guys’ egos to dust.

Hopefully the contestants won’t make  a spectacle  of themselves for  the sake of  enhancing their TRPs. Cheap antics won’t work this time.Bigg Boss seems to have realized  its mistake.Whether the show has learnt from its mistakes we shall soon know. 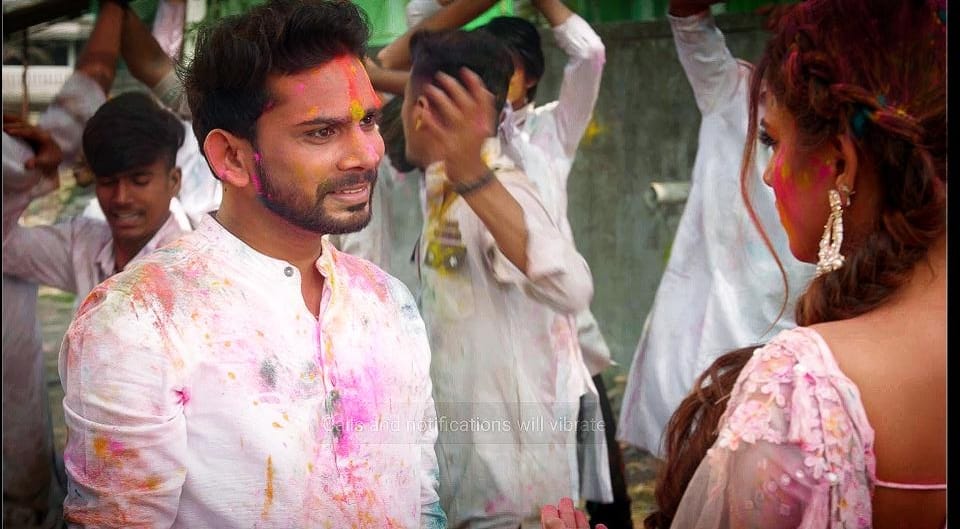 ﻿Tiger 3 Is Being Preponed For Katrina 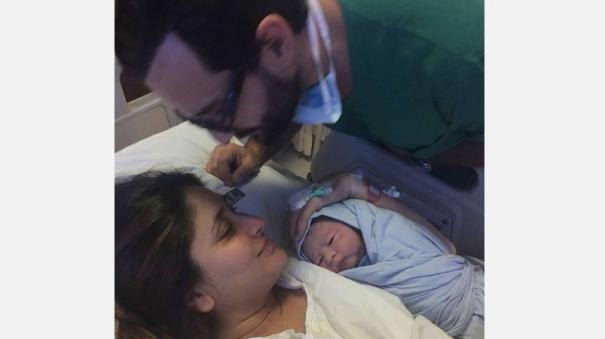 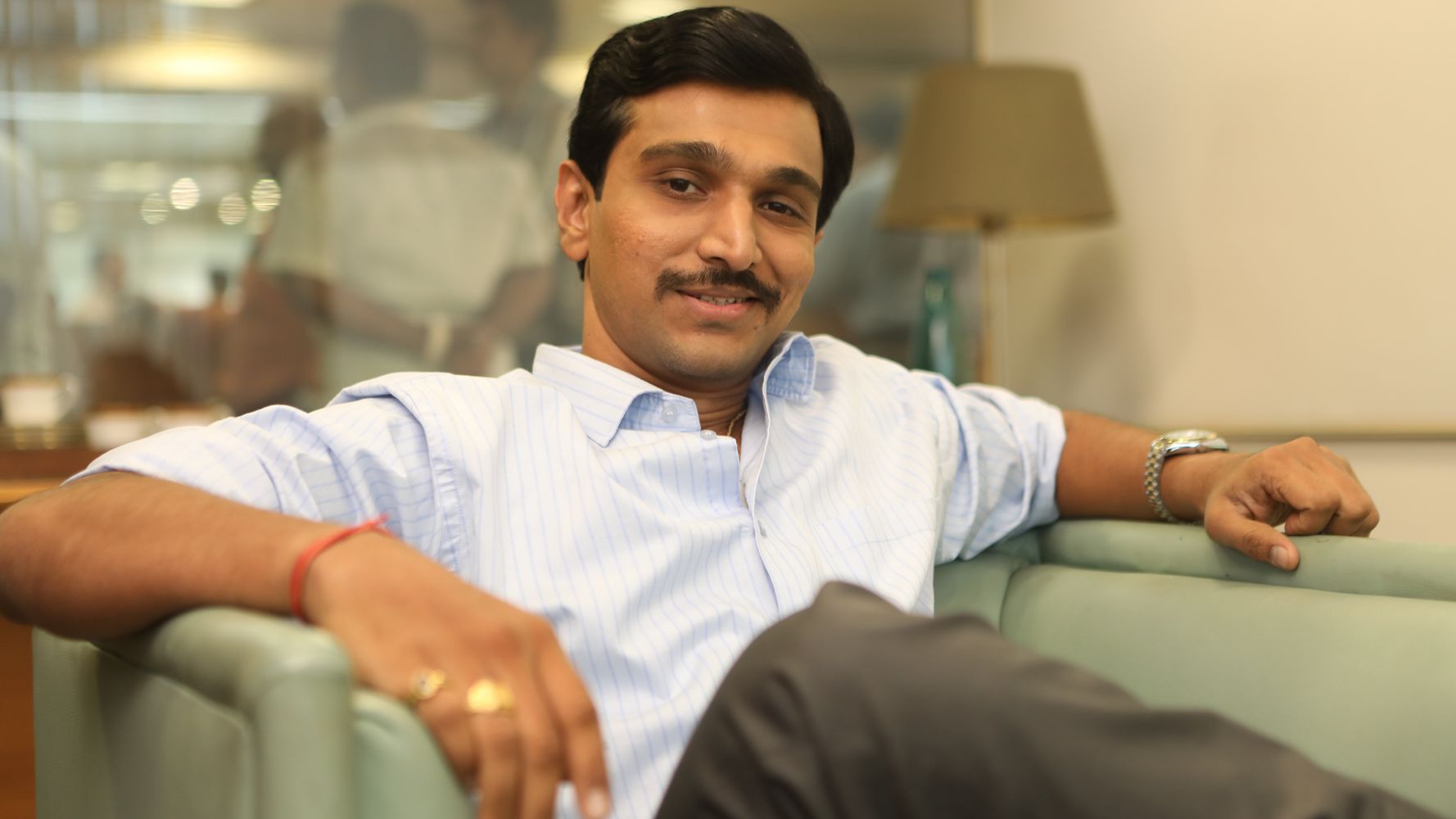