Paresh Rawal wants to tie author Arundhati Roy to a  jeep in Kashmir  in the same way that local Kashmiri was tied by an Indian army officer as a human shield.While BJP spokesperson Shaina NC condemns the harshness of Paresh’s  punitive pronouncement, filmmaker Vivek Agnihotri is all  for  Paresh’s hardliner’s  punishment for an alleged anti-national.

Shaina NC: “Paresh Rawalji was probably reacting emotionally to the peril that stone-pelters perennially pose to our armed forces in Kashmir.We all feel very strongly about the hardships and risks that our jawaans have to face when certain misguided sections of theKashmiri people attack them. To that extent Pareshji’s outburst has a history. But to drag in a woman, no matter how opposed you are to her ideology, in such  a brutal and crass way is not quite the protest that a sane society permits.I strongly object to the words that Pareshjiused to express his displeasure over Arundhati Roy’s alleged statements. We in the BJP  encourage debates and legitimate  voices of dissent. But this kind of instant crowdpleasing hate-response to something that one doesn’t like is not a sign  of a tolerant society .We condemn it.”

Vivek Agnihotri:  “I think it was a good sarcasm on the state of affairs where some Indian nationals and so called intellectuals feel glorious in supporting stone-pelters in Kashmir. I personally believe MajorGoogi used his presence of mind in a very smart move and saved many lives. Kashmir is a war zone and to employ such tactics is absolutely not inhuman. In fact, it’s a Great War tactic.” 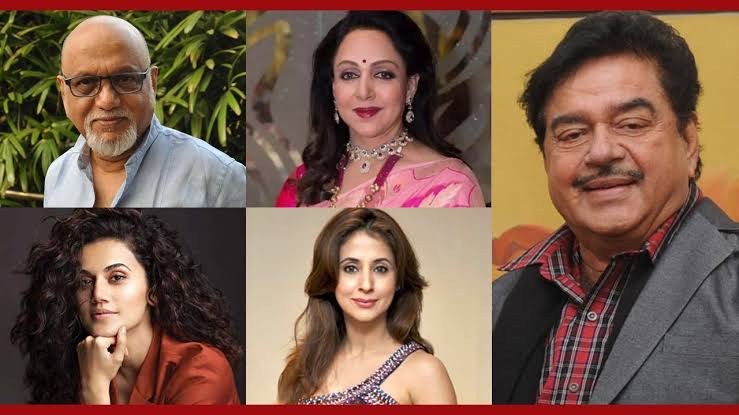 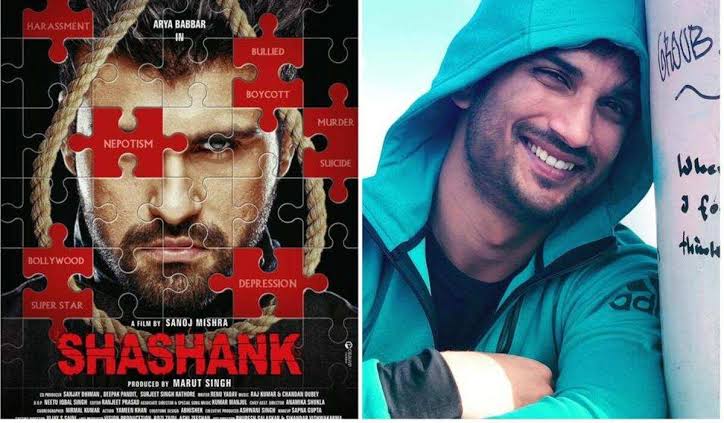