However BJP’s national spokesperson Shaina NC states, “Salman was asked  a question. He answered it.”

In retaliation to Salman’s liberal comments in the Pakistani presence in Bollywood MNSchief Raj Thackeray has threatened to ban Salman’s films and told him to get a work permit in Pakistan.

Retorts Shaina, “This is a totally uncalled-for reaction. One shouldn’t piggyride on Salman’s stardom just to get noticed.”

About Salman father the revered writer Salim Khan stepping in to defend his son Shaina says, “Salim Saab is someone whose views I respect immensely.And I see nothing wrong in him giving his opinion as he is highly regarded both within and outside the film industry.And really, all argument as to what  Salman meant by his remark ends with the question…are we going to provide visas to Pakistanis in near future?Clearly not! We gave visas when there  was room for dialogue between the two countries. Now there there is absolutely no room for interaction.Now currently with Pakistan in a denial mode and withNawaz Sharif in no mood for accepting the terror attacks from Pakistan, we see no room for any communication, at least not at the moment, on any level, economic, political or cultural.”

About Fawad Khan being wrongly accused of making anti-India statements Shaina says dismissively, “Who the hell cares what he said or didn’t say, as long as he had the decency to speak up against terrorism?As someone who has been working in India he needs to condemn all acts of terror . By doing so, he wouldn’t be condemning his government.Why should he keep quiet about an actor of terror in a country that has given him his identity?”

Shaina feels it’s time to let time do the healing. “Pakistan needs to pay heed to the pressure from the world community  and what it’s doing to its own country. There is no normalcy in Pakistan.And they need to accept that.”

Speaking to this writer Shaina NC said, “First and foremost , we should not get artistes involved in this whole thing. But relationships with Pakistan have deteriorated to such an extent that there is a move now to declare Pakistan a terror state on an international level. Given the current crisis I don’t think we can have Pakistani artistes coming here.But the artistes from Pakistan who have legitimate visas and work permits should not feel threatened by any political party. They’ve been ensured safety by the Mumbai police.The MNS or any political party suggesting that the Pakistani artistes leave in 48 hours has no legal basis.

My misapprehension about the MNS’ enthusiastic call to oust Pakistani artistes is  that, at a time when  the coast guard , the navy and every other government body is fighting to keep Mumbai safe from terrorists the MNS is targeting Pakistani artistes.We need to first combat terror and then look into matters such as these. Removing Pakistani artistes does not solve problems  between India and Pakistan at all. My question to the MNS: if you feel so strongly about the protection of the nation, first go catch the terrorists, you are only trying to show your might and cloud by targeting soft targets. This is nothing but a publicity gimmick. But in future the government is not going to be as cordial to Pakistani artistes as they’ve been so far.” 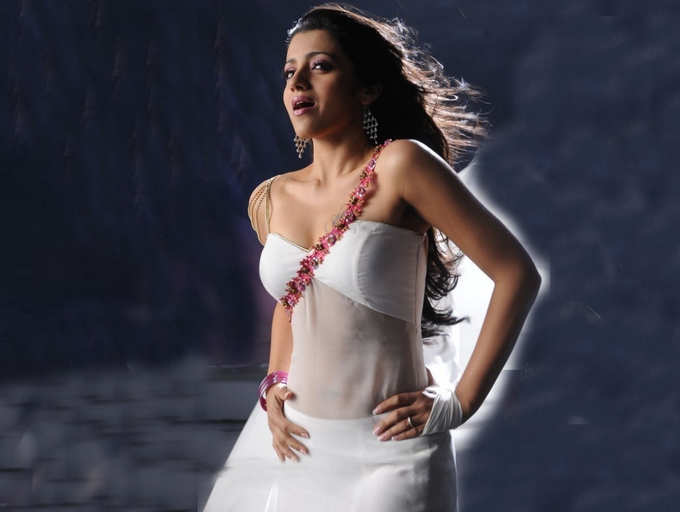 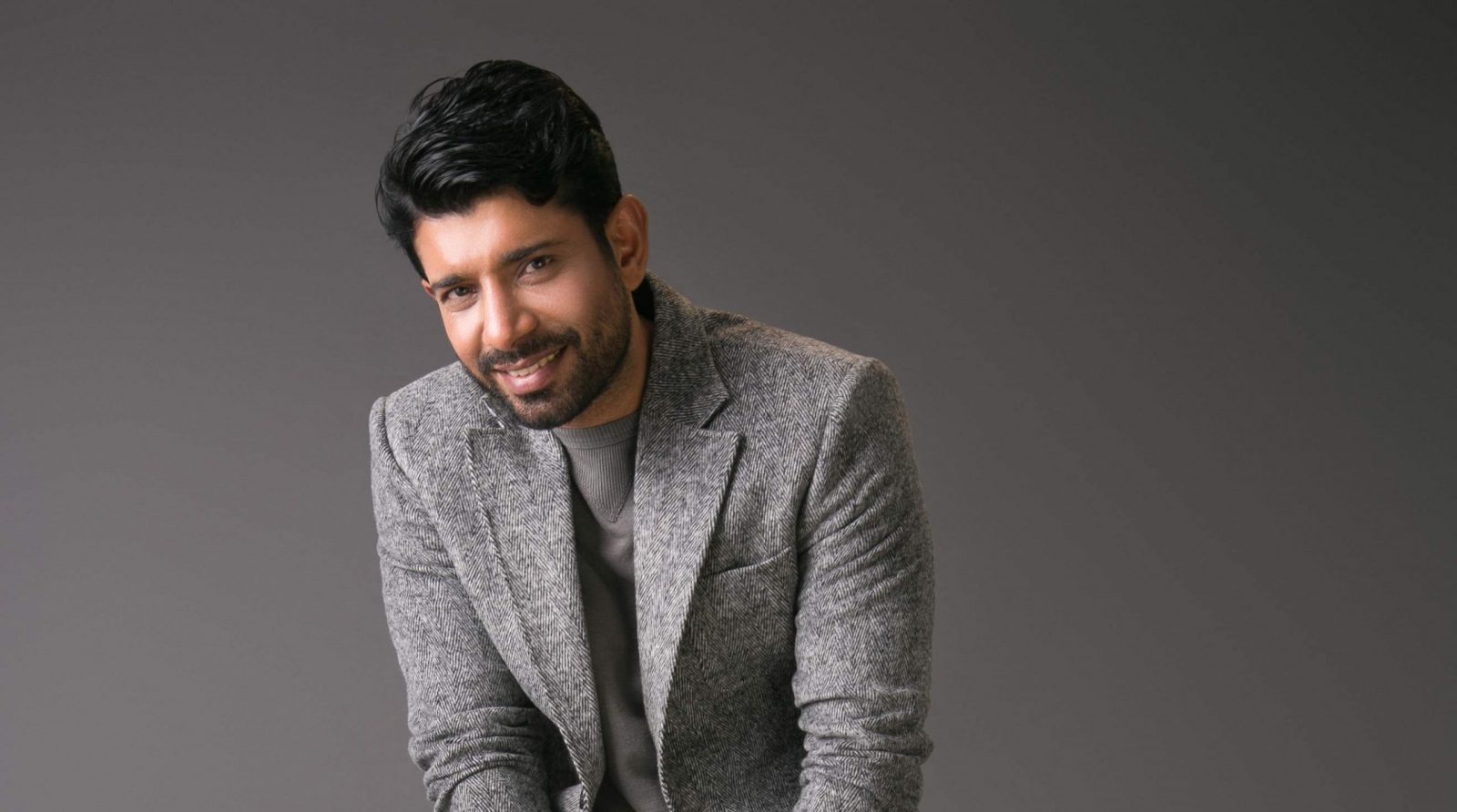