Bollywood Wives Gets A Third Season 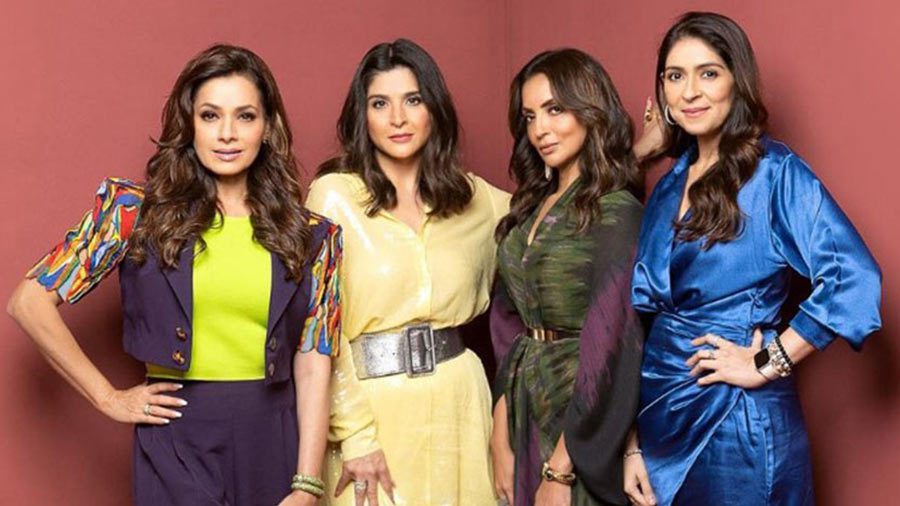 Wonder  never cease. The inanity  of   the  first two seasons  of Netflix’s The  Fabulous  Lives Of Bollywood Wives  is  yet to  sink in fully. But the show is already on  to its third season.

A  source  very close  to the  ‘Fabulous’ franchise informs, “Netflix  has  already greenlighted the third season  of what you call an inane series.  You may  think  it is  inane and  irrelevant. But  The Fabulous Lives Of Hollywood Wives is  a huge success for Netflix. Critics  said it won’t  go beyond  the  first season. It went  not only to the second season but now, the third season as well.It is  the Indian equivalent  of Netflix’s  365 Days. The more  critics trash  it the more popular it is  among viewers.”

The good news  in season 3  of  The Fabulous Lives Of Bollywood Wives, is that trueblue Bollywood wives Gauri Khan  and Twinkle Khanna  are likely to  feature in full-fledged  roles.

What Is  Wrong With Samantha?