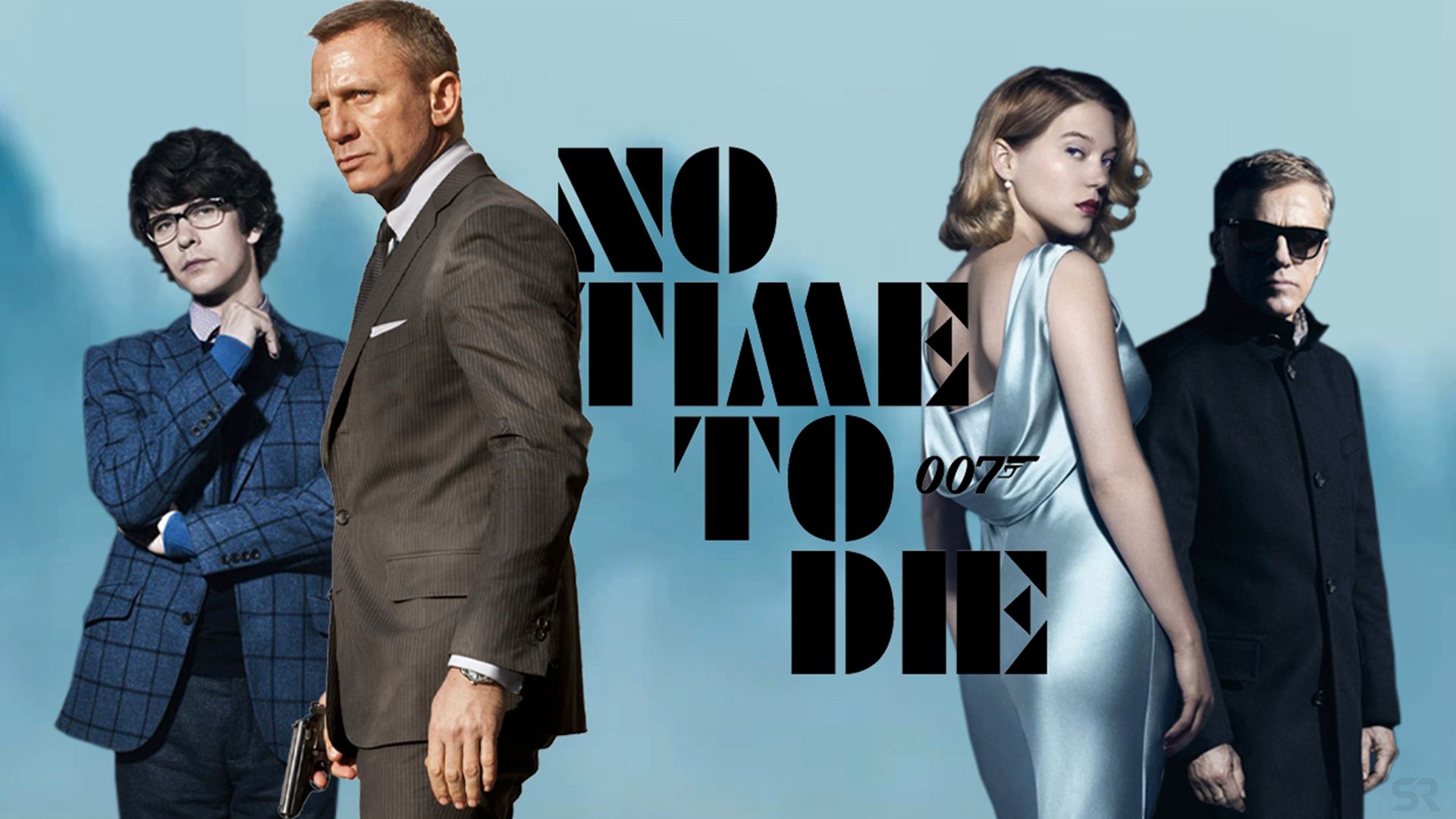 There is a strong possibility that movie theatres in Maharashtra may finally re-open from October 1.

And what better way to celebrate this event for moviegoers than the new James Bond flick No Time To Die? On hold for release since the past one year, No Time To Die is the 25th Bond film and Daniel Craig’s fifth and final stint as Bond. Hence …very special.

And to ensure that audiences in India feel motivated enough to return to movie theatres one last time for Daniel Craig’s sake, the film’s Indian distributors Warner Brothers are releasing a special 3D version of No Time To Die in India