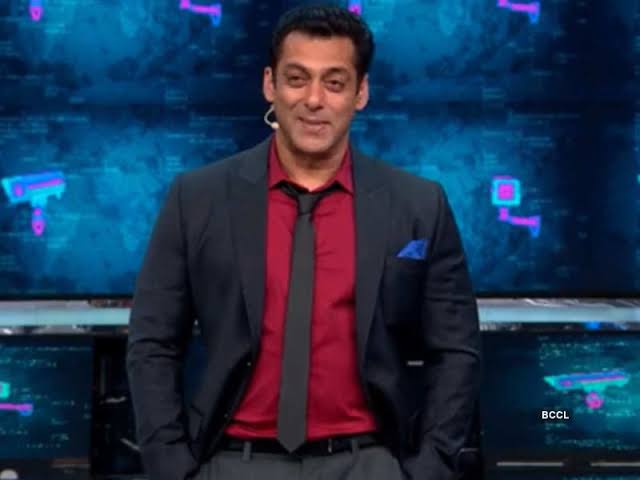 It took a lot of extra  zeroes on  the cheque to  convince  Salman Khan to  agree  to host this  season  of  Bigg Boss. He  apparently  asked  for  approximately Rs 160  crores  per episode  and got  just that from  Colors  who were desperate to  get  the Khan superstar  on  board at  any cost.

An insider  spills the beans, “Before every season of  Bigg Boss , Colors  and Endemol(the producers  of Bigg Boss) have  to re-negotiate with Salman  because  every time he says he  doesn’t want to  return to Bigg Boss. This time was  even  more  difficult. Covid   ke  kaaran Salman  ne  saaf inkaar kar diya. He told  Colors  he won’t shoot  during Covid.”

Apparently the Channel assured the  Boss  of  Bigg Boss that he won’t have to shoot with real participants  and crowds. Only his  virtual presence was required.

But at a price. Apparently Salman asked for  approximately Rs 160  crores per episode.Which is  a hike of nearly 30  percent  in his fee  as compared with his  remuneration for  the  previous  season.

Sources say  Colors is happy to  pay Salman  whatever he wants.

“This  season is  tricky.  There are Covid rules in the Bigg Boss house which means  less excitement, no getting physical, no   sensational  happenings. This time Bigg Boss will have to rely even more  on  Salman’s presence,” an informed source reveals.