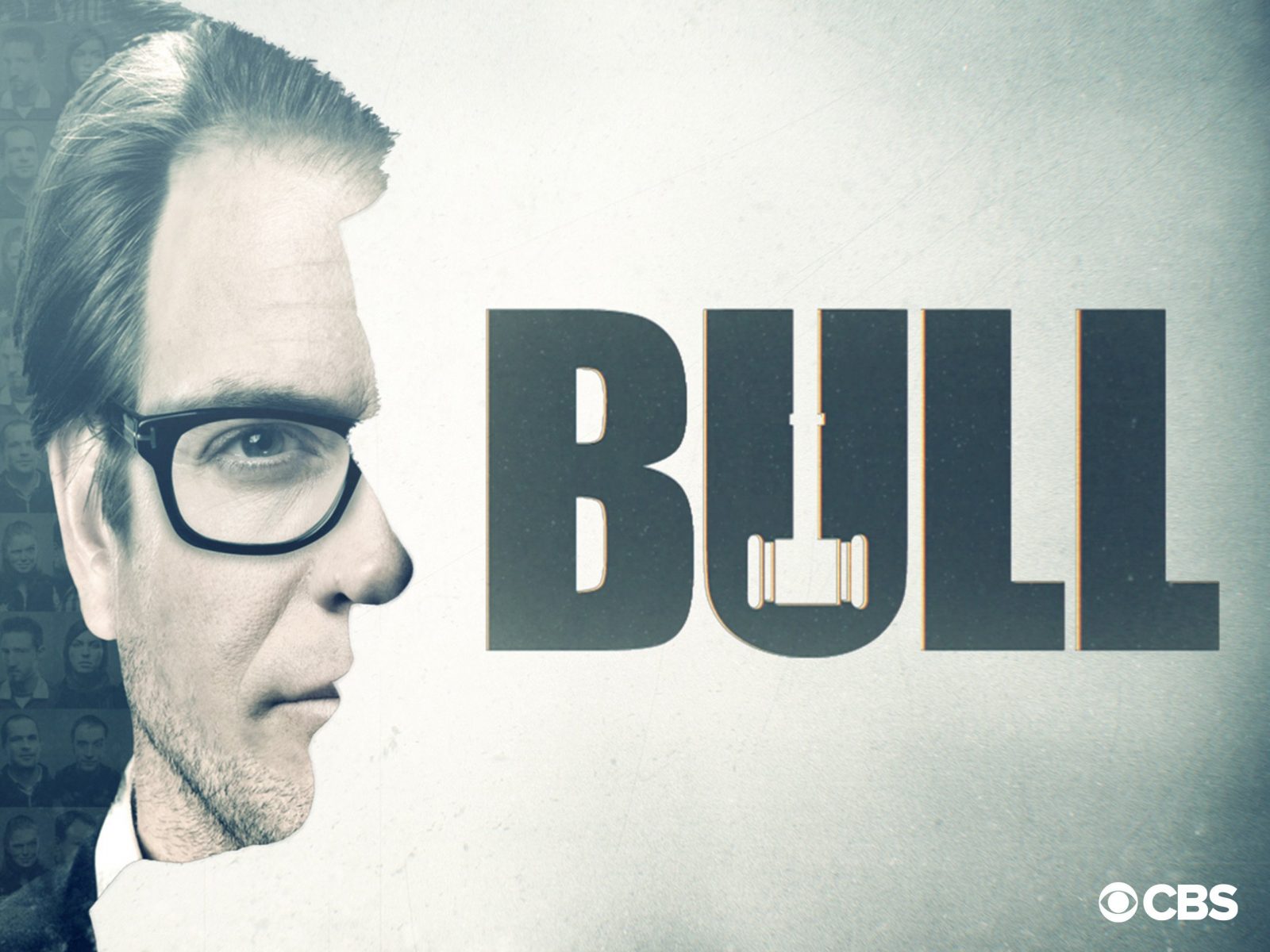 The  untold pleasure of watching a film as  luminously layered as Bull is not only in  what it gives upfront,  but what  lies beneath. While the two central performances  of  the Black bull-rider Abe and the white teen drifter Chris  are  no doubt  exceptional, there is  an Irish actor Steven Boyd  who   grabs  our attention from  the fringes.

Boyd plays  middleaged  Billy, a friend of  15-year  Chris’s incarcerated mother who exudes a distant  menace in his attitude as he  introduces himself to her as  the guy who hung around with her mom while she ran  around as a child. From there  Billy becomes  Chris’ bootleg benefactor introducing her to  a world of dangerous drug dealing and, we suspect, sexual favours for money. All of this is  never spelt out. We  see  Billy, his son  and  Chris  hanging out  casually.  Billy is  a threat without  making it obvious

There is  nothing  obvious to this  film about a very  obvious bond that grows between two lonely anchorless souls whodrift towards  each other  willy-nilly. One is  Black battered and  burnt out.The  other  doesn’t even know how or where to start her life.  To their credit  Rob Morgan and newcomer Amber  Harvard do not play their characters for sympathy.

There is  something immeasurably  tragic in the world that these two moorless  souls occupy.They are both fringe  people, and not because one is  Black and  the  other is potential  white trash. Abe  and Chris’s  bonding is  never  milked for sentimentality.The two unlikely  souls  never collide in any  dramatic way  . Nor do their  individual darknesses  merge to create  light.Nothing so dramatic happens.

Also Read:  The  National Awards To  Include OTT Releases?

This  a slow-burning drama  with  the main characters  coming out of their self-imposed shells  in an unrushed  movement of  de-frozen  emotions. Simply watching Rob Morgan and  Amber Harvard  unravel the  complexities  of  their  characters is  a life-enriching experience. Both the actors surround  their characters with  a frightening  loneliness. Both  stare  at a life of  hopelessness without selfpity.

Morgan’s Abe  and Harvard’s Chris  don’t  need  to tell us  about their  suffering. Nor does the background music hammer in their pain.  It’s all there,  without saying.We can feel the shroud of grief that envelopes  the  protagonists. First-time director  Annie Silverstein pulls no punches.

Bull is inured  in  pain and  suffering. It delves deep into the  Texan wilderness to show the close  link between existing at the fringes and learning to  survive. It is  a beautifully unvarnished  piece of work,that shines  with an inner glow.

Also Read:  Despite Lockdown It Was A Very  Happy Eid For Zoa Morani
Related Topics:amazon primeBollywoodBollywood news
Up Next