Writer – director Nitesh Tiwari who garnered a lot of appreciation from his previous directorial Dangal, is currently working on Sajid Nadiadwala’s upcoming Chhichhore with Sushant Singh Rajput and Shraddha Kapoor as leads.

The poster of the movie was released in later 2018 which reaped a massive following on social media. The poster apparently has names that pretty dominantly seem nick names which resulted in curiosity amongst folks.

When asked about the purpose behind his thought Nitesh shared, “I have spent 4 years in hostel and during my IIT days and it used to be a tradition to call out names and tag people. The nick names that we gave ranged from being conventional to extremely weird depending on peoples’ names and context behind.

”Nitesh further shared, “The names you have seen in the poster originate from my hostel but we have tweaked them to suit the characters. For example, ‘Acid’ is a very angsty guy ‘Mummy’ is the homesick guy and misses his mother the most. The strange thing is that your so called hostalites will always call you by your nick names or rather I still do that. I have my friends from IIT Mumbai and their nick names are Guppa , Gucci, Puke, B-Zero, Dard Kumar, Skinny, Bhindi, Danda and many more.” 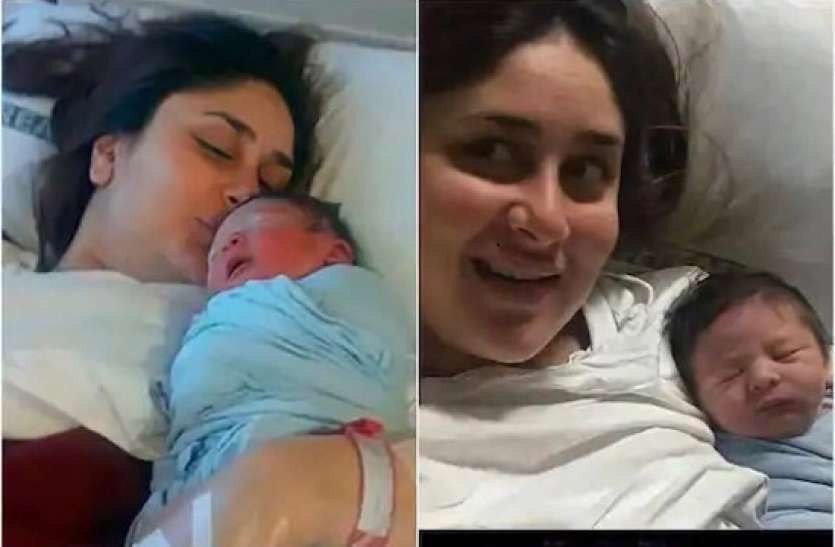