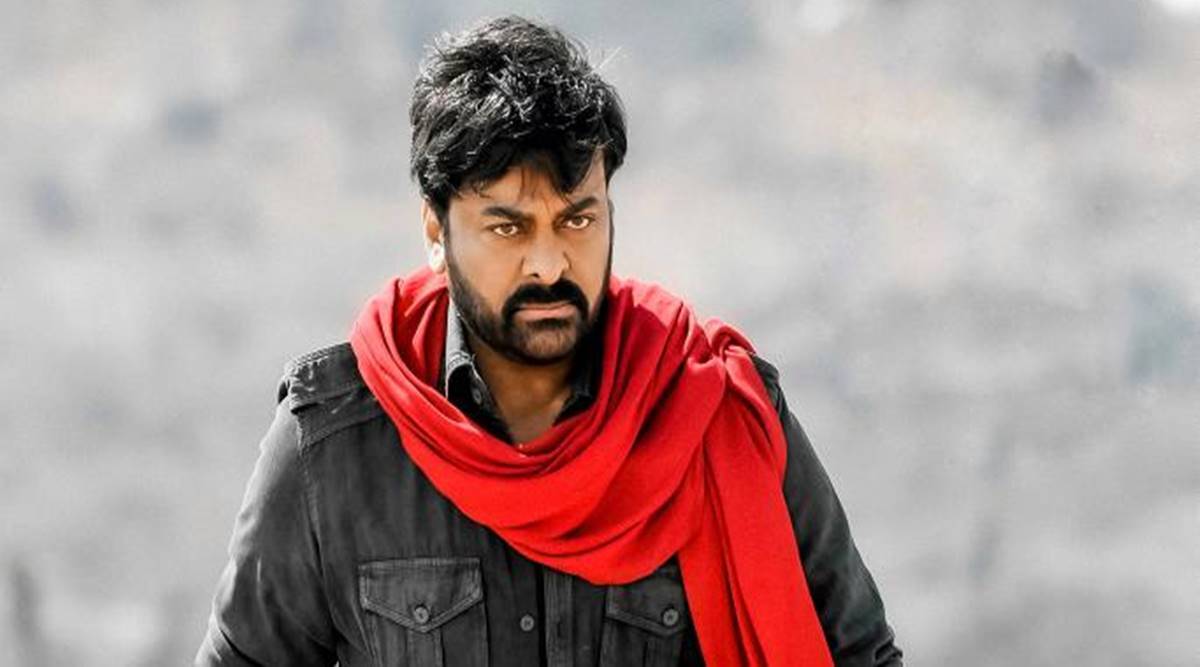 Some actors are  great performers,others  are  big stars  ,while  some  others are  good  human beings. Chiranjeeevi is a blend of  all 3.  Spanning a career  of  43 years  he has held  the  Telugu boxoffice in a  thrall with uninterrupted success. Here is  my  list of favourite  Chiranjeevi films.

1.     Swayam Krushi(1987): a  film about the  dignity of  labour,  directed  by the great K Vishwanath,  this one features Chiranjeevi as a  cobbler who believes no work is too big or small. It is  what you do with your work that defines  your place   in society.Stripping away from his star  persona Chiranjeevi gave  a  performance that his son Ram Charan Teja has  watched  repeatedly to see  the master at  work.

2.     Indra(2002): One  of  the  biggest hits of Chiranjeevi’s career,  this high-voltage action drama   about two  rival families  battling it out to  a blood-thirsty finale, is an adrenaline rush. Chiranjeevi  unleashed a primeval passion into the  plot. This is   one of his most avidly watched films.

3.     Rudra Veena(1998): Another rare  departure from  his  high-flying hero-giri, this  one directed  by the redoubtable K Balachander features Chiranjeevi as a classical  musician  in  a ‘clash’ course with his  guru, played  by the great Sivaji Ganesan  in this power  exposition  on the guru-shishya parampara where Chiranjeevi strips  himself  of all star trappings to deliver  a performance  far more raw  and real than  anything we saw  in Chaitanya  Tamhane’s The  Disciple.

4.     Aapadbandhavudu(1992): You  won’t find this one on everyone’s  list of  favourite Chiranjeevi starrers. But in this  his  third collaboration with K Vishwanath Chiranjeevi was at his tenderest. Playing a Man-Friday who  will do anything for his master(Jandhyala) and his daughter(Meenakshi Sheshadri) . Chiranjeevi  gave  a performance  that   dived deep into the dynamics of subservience  and loyalty.And mental  disorder.

5.     State Rowdy(1989): If you want  to see Chiranjeevi in an  out-and-out masala  film then  try  this one. It’s  a state-of-art  mayhem spree with  action scenes that boggle the mind and a plot that had blockbuster  written on  every frame.State  Rowdy  is  one  of Chiranjeevi’s most successful  films to date.His fans have watched it repeatedly, some of them  200 times.Chiranjeevi once said, “I don’t do films for the  elite.All my  films are  for masses. If some of them are  loved more than others that is  not intentional. All   my films are my gift to my fans.”