Divya Spandana who went by the screen  name of  Ramya  during her successful stint  in Kannada films,and who who currents heads  the Cong I’s social media team,  was hauled over the coals  for her alleged connection with financial fugitive  Vijay Mallya by a news channel.

But Divya  refuses to be cowed down or  to disown her  past association with Mallaya.

Speaking exclusively  to this  writer  on the morning after the controversy erupted on Arnab Goswami’s channel Republic , Divyasaid, “This was  nothing but a bullying tactic to deflect attention  from the Piyush Goel controversy. What has my  past association with Mr Mallya got to do with the transgression of which he is guilty now?I do not endorse his misdemeanours. At the same time I don’t disown my past association with him.”

Divya cracks  up with  amusement at what she claims is  nothing but a diverting gimmick. “First  of all, I wasn’t even  in politics  in 2010. I was doing very well as an actress, earning enough  to not only pay  for my  own holidays  but also for the holidays of many others.  And  I don’t know  how this Channel came to the conclusion that this(2010) was  my first visit to Hong Kong or that it was funded by Mr Mallya. I had visited Hong  Kong on a number  of occasions before that .”

The doughty associate  of  Rahul Gandhi is  not about to disown  her past association with Mallya. “Is Mr Mallya a  family friend? Yes, he is. And I am not about to shrug that off. Does that mean I  endorse his  monetary misdemeanours? Not at all. I am completely in favour of his being tried for whatever financial irregularities he is accused of committing.”

Divya says the Congress I  high command has absolutely nothing to say about this supposed  skeleton  from her closet.

She laughs heartily, “It is  no skeleton. I am not even trying to deny the association. But I am amused at  the lengths to which certain sections of  the media go to deflect attention from actual issues.And to suggest that my holidays need  to be paid for by someone else is a highly  misogynistic idea , best left to the news Channel to chew on and spit out.”

Divya says the party is now preparing for  a victory in the  next Lok Sabha elections. “We have a voice  of only 44 people in  the parliament.  Yet that  voice is being heard.  Isn’t that something? I sincerely feel Mr Rahul Gandhi is ready to take  over the reins of the country. I’d rather invest  my time and energy  is  preparing for  our victory  in  the next elections than  focusing on some laughable  controversy generated by a TRP-hungry news channel.” 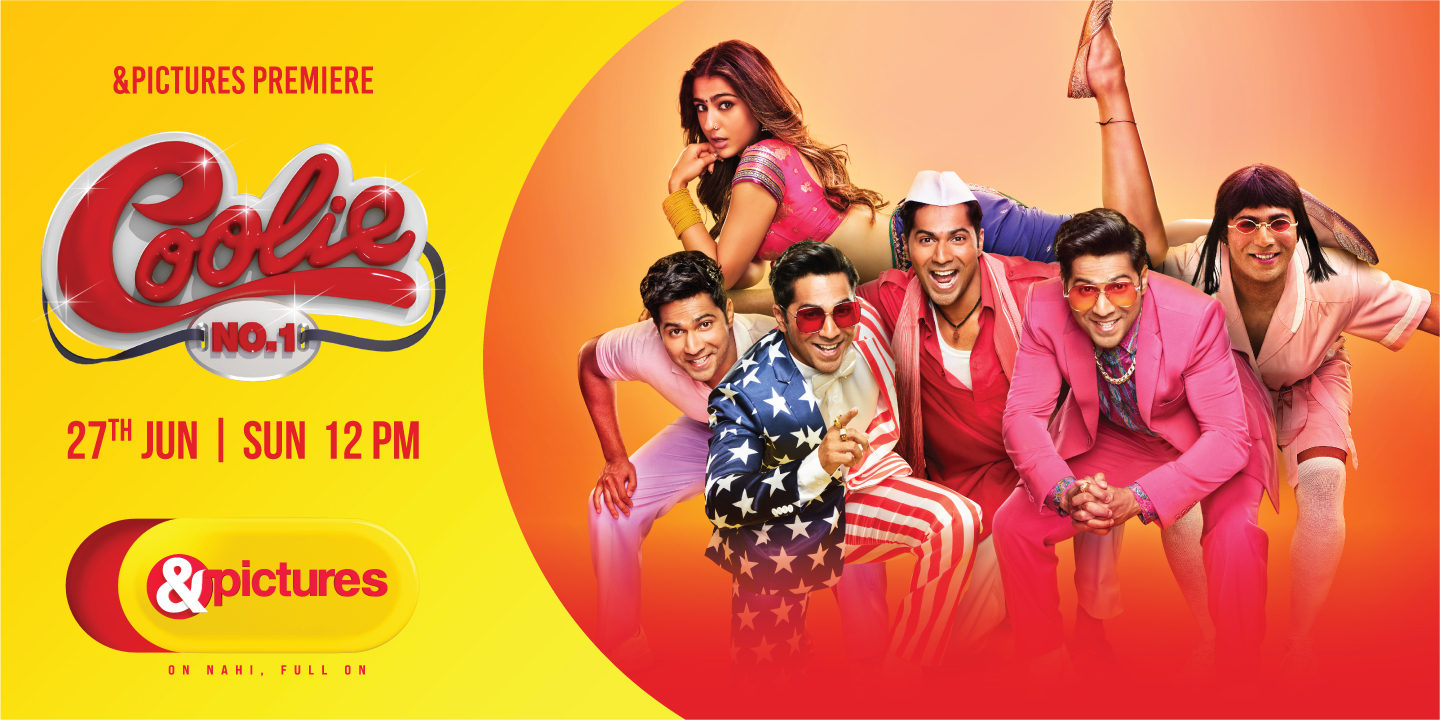 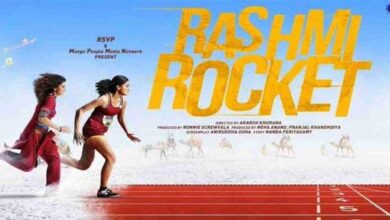 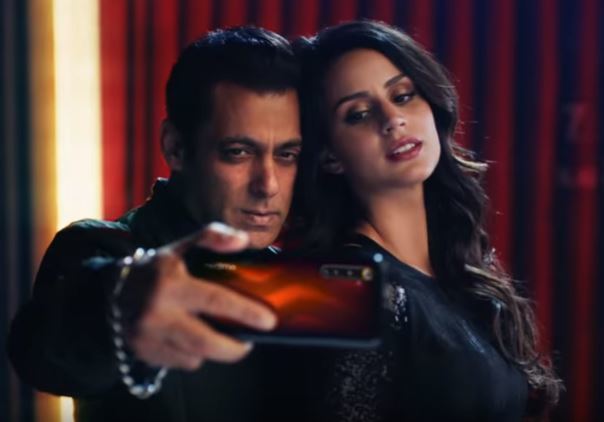 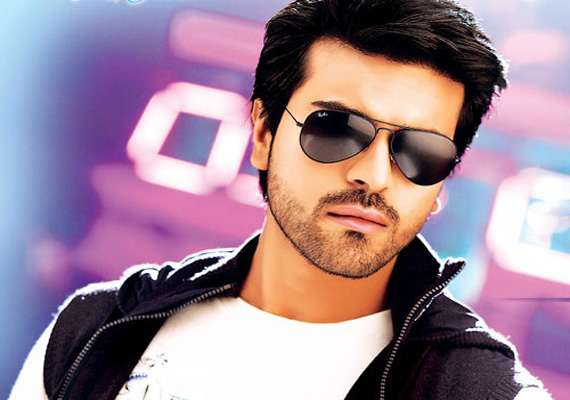 Celebrity Charity Is A Tricky Thing! 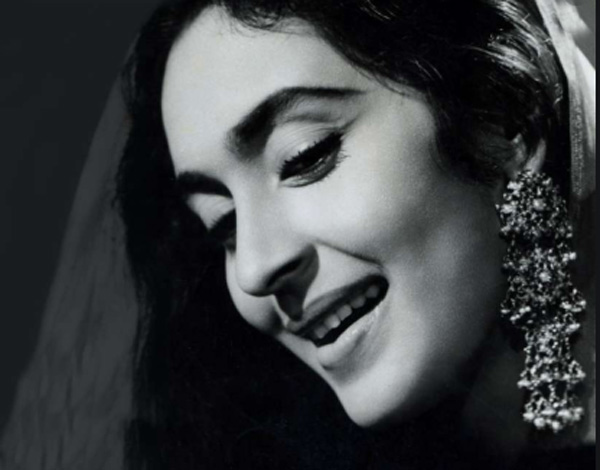 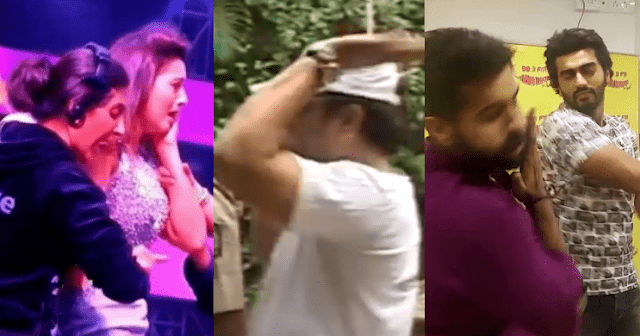 We are born to perish someday: Amitabh Bachchan 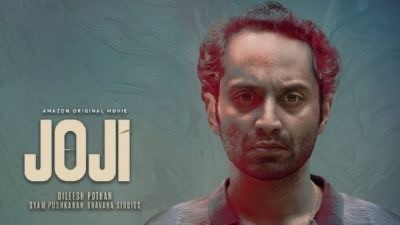 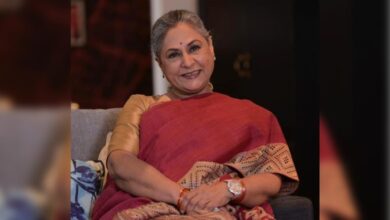 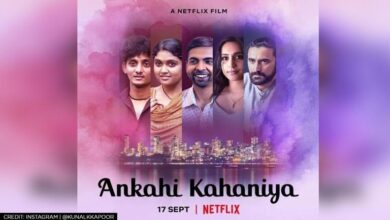 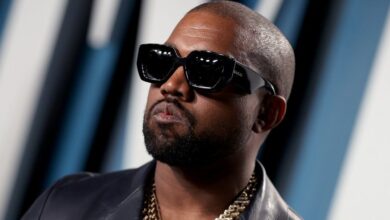 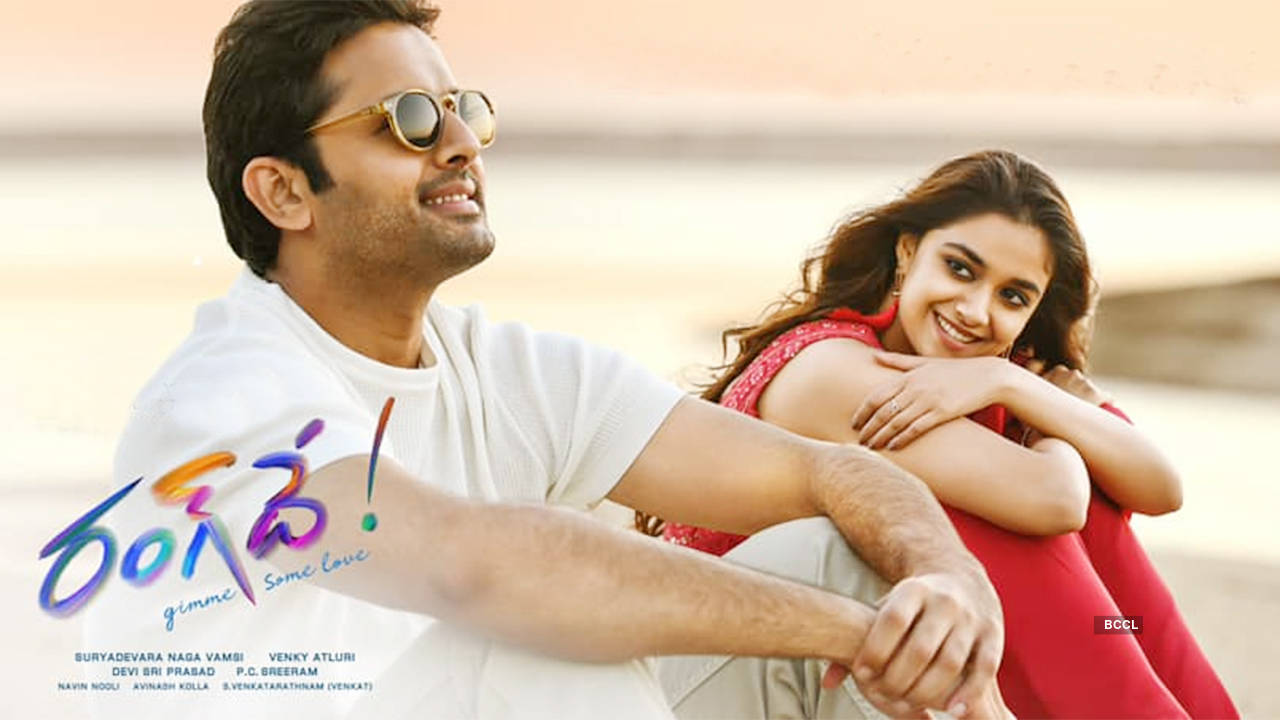 Made In Heaven Review: Possibly The Best Indian Webseries So Far

Paying Tribute To The Most Talented Khan Of Bollywood: RIP Irrfan Khan! 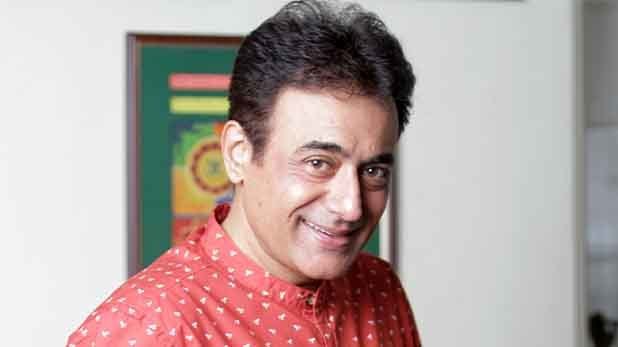 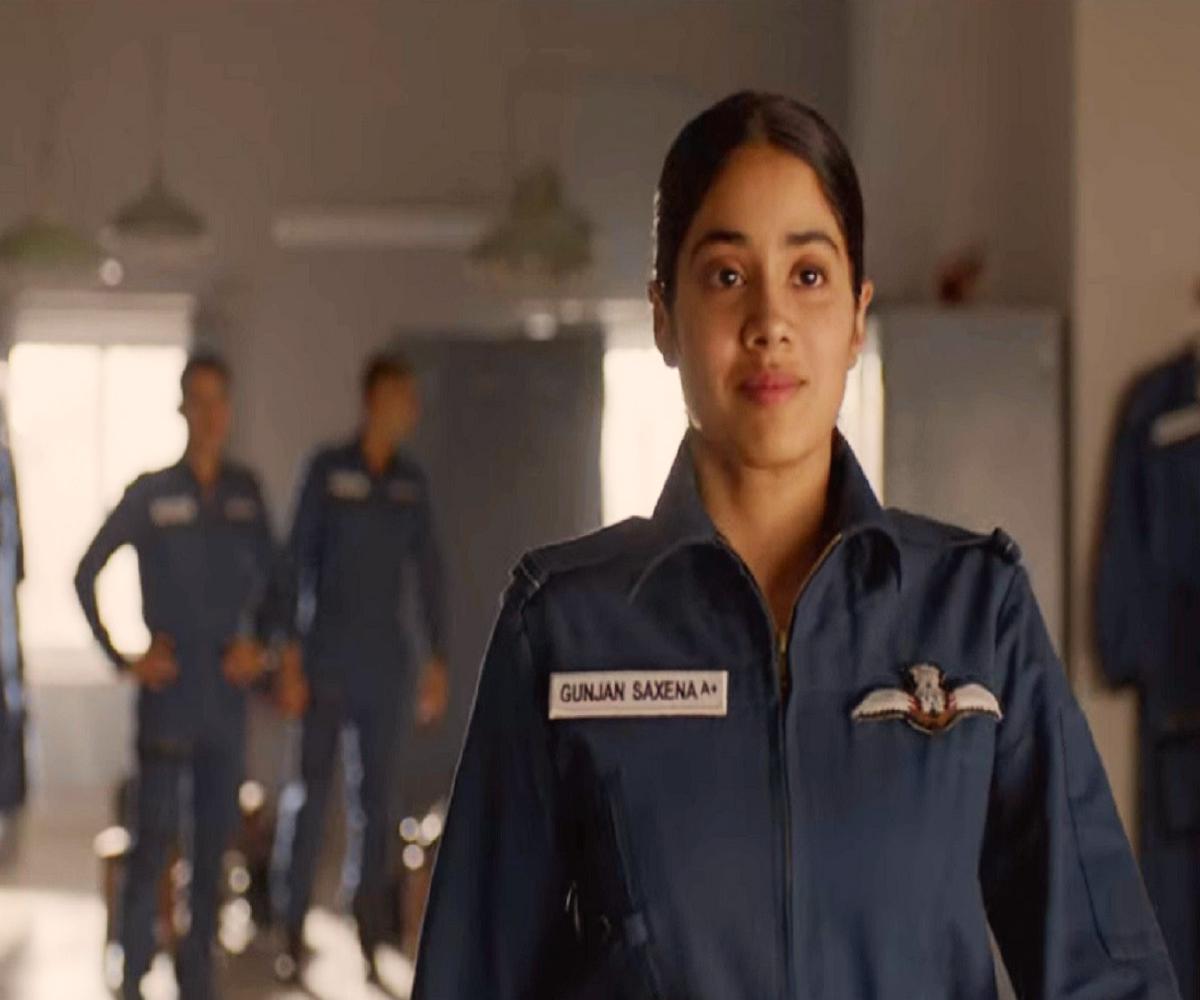 Asia Spa Awards 2018: Shilpa Shetty, Bhumi Pednekar, Diana Penty And Many Others At The Awards! 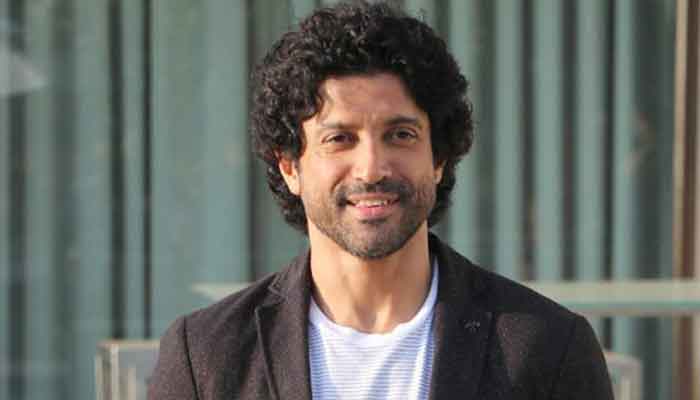 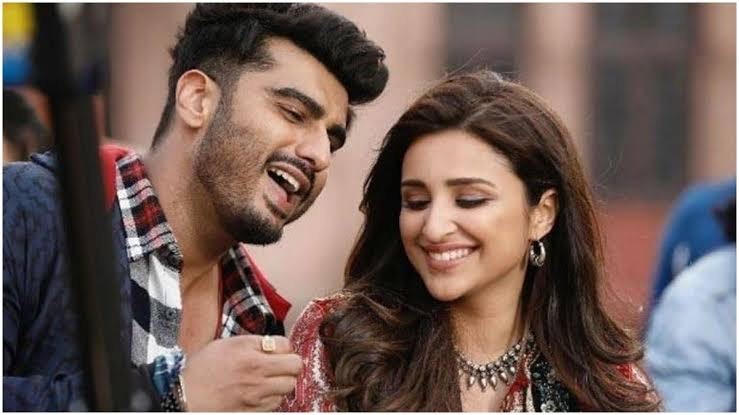 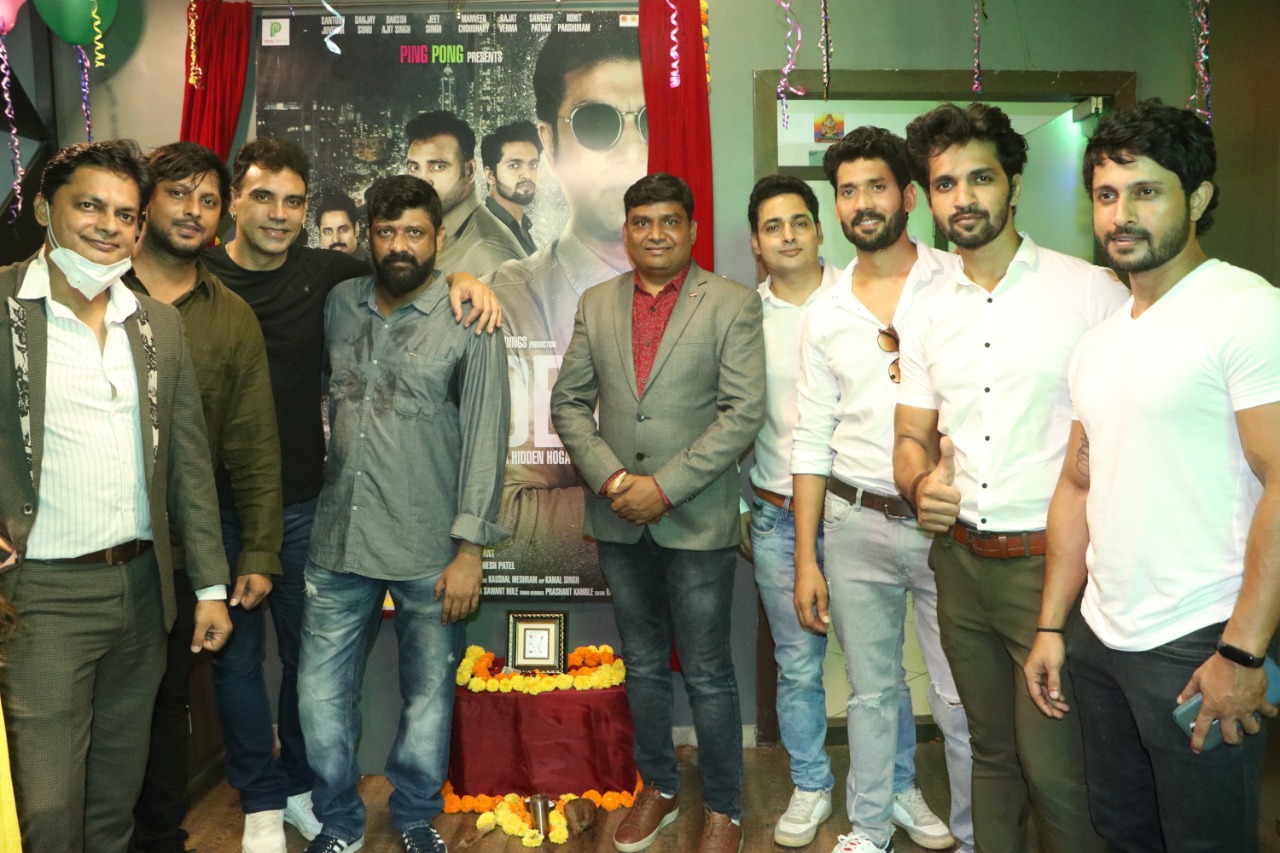 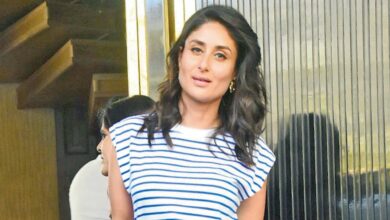