Post-feminist cinema in India suffers  from a post-coital fatigue. It goes around and around  wearing  the same heart on the  sleeve, same  save-woman-save-the-planet  logo on the  teeshirt, same obsession  with caddish  husbands and rebellious wives , sex-seeking  selfish boyfriends, etc etc.

Alankrita Shrivastava’s third feature film  has one of  both, a caddish husband and  a selfish boyfriend.There is a power-driven inner-driven intensity  about Alankrita’s storytelling which  sucks us into its  characters’ famished  world  of  inchoate desires.

Sexual fulfillment  and the  Big O  are  huge concerns in Alankrita’s cinema. In her  last highly-acclaimed Lipstick  Under The Burqa, Konkona Sen Sharma lay listless under  her heaving husband. As  Dolly, Konkona  is  still stuck in  the same place. But with a lot more  problems this time  than Dolly can handle,like a hyper-intense cousin  from Darbhanga  Kajol, aka Kitty whose Jijajee(Amir Bashir) wants  to  have sex  with her. Dolly  laughs at her sister’s hormonal delusions about  her  husband.Dolly has bigger problems, to  deal with , like  a son who prefers dresses  to men’s clothes and the female loo to the male. Dolly has also gone frigid on her husband who  slips into the bathroom after  a few heaves to masturbate in  peace.

“I don’t feel  anything down there,” Dolly divulges to  Kitty who is more than willing to lend an ear.Kitty’s  big specialty  is listening in. She works in a phone-sex company .Her  aural  encounters with  sex-starved men would have been funny were  it not so sad.

An inquisitive young gentleman calls in to  ask  Dolly  the size  of her  breasts.

“They won’t fit  into  your hands,” she confidently  reassures the hormonally challenged  brat.

At times it  seems  Alankrita has taken  on  more on her plate than one would imagine she can handle. Miraculously  the  director balances  out her two heroines’ imbalances,  hormonal or otherwise , cleverly and smoothly and with bracing  shots  of humour and irony.

I did  encounter some clunky writing towards  the end when  all hell breaks loose at a public rally for vaginal rights, if you please. The  endgame is  a  bit of a hurried sendoff before both  the cousins  Dolly and Kitty find their orgasmic epicenters in life, heaving floors exploding lights  and all.

Dolly Aur Kitty  Aur WohChamakte Sitare is not a film without flaws. The  quest for the female orgasm  often  makes the men  in the film look like clumsy  insensitive  dickheads.  While Aamir Bashir as  Konkona’s husband  still manages to bring a smudge of empathy to  his character, Vikrant Massey makes Kitty’s  love interest  supremely uninteresting.

Rightfully the  film belongs to  Sen Sharma and Pednekar. Both fearless actors  not  afraid to strip their characters’ souls  in  front of the camera even at the risk of embarrassing themselves. The element  of  intrepidity courses through the veins of this vigorous and  vital  film about two sisters determined  to find their mojo. Even if  it means giving an  all-new  definition to the job of the delivery boy. Like the pizza  boy who wants  paanch sitare from  Konkona’s Dolly for  performance,this  film too  demands  a high rating. 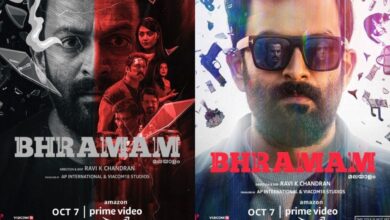 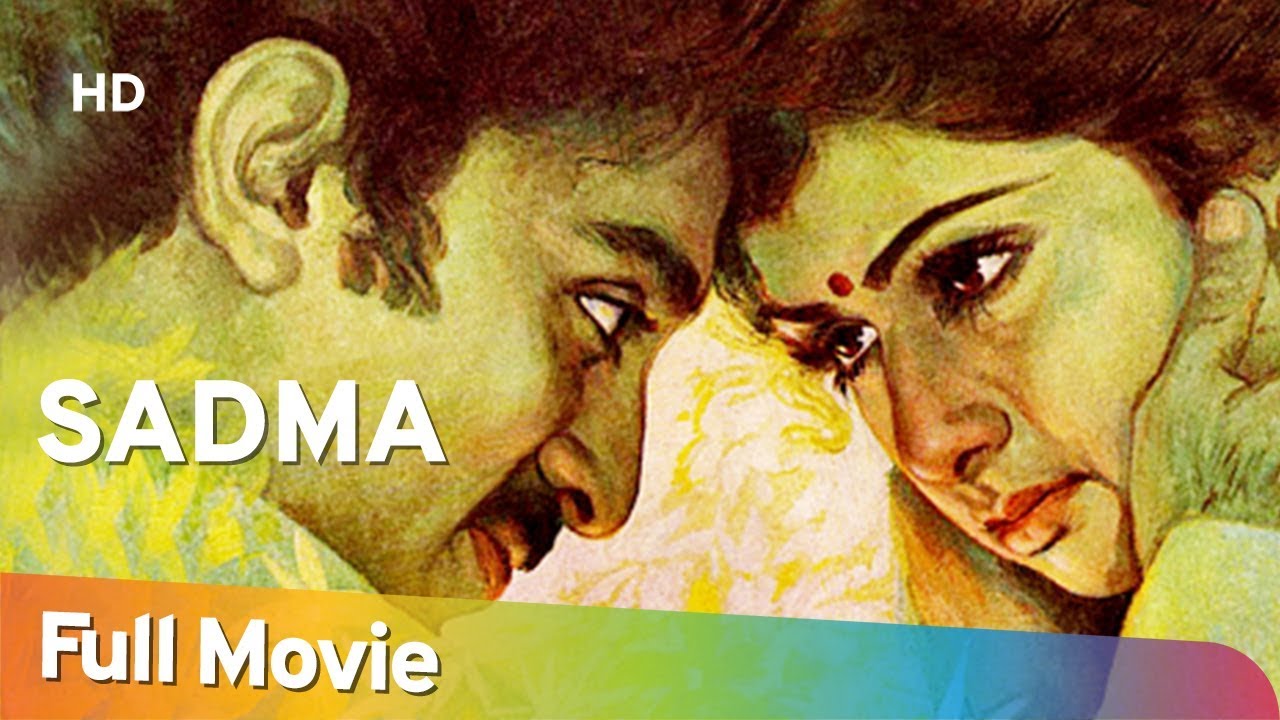