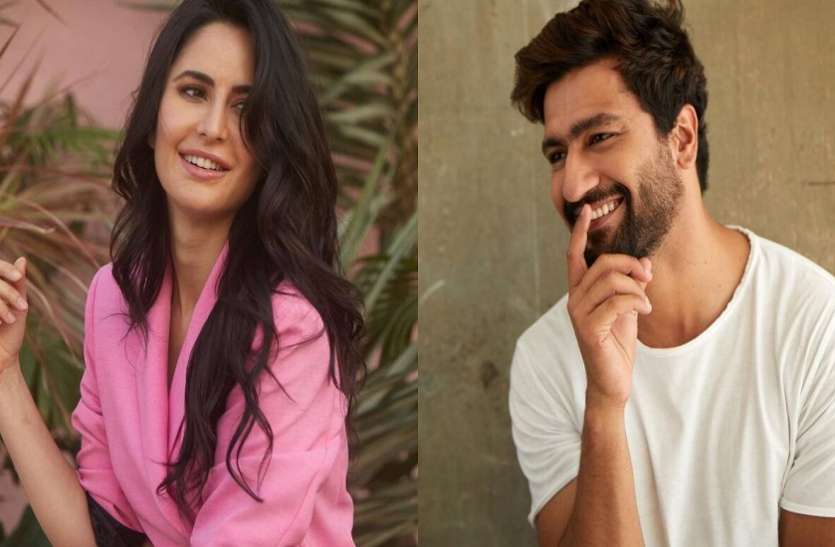 Vicky-Katrina  Engagement-Shaadi: Whoever cooks  up stories of engagements  and weddings between  celebrity couples are just too  bored with their  own lives and want some excitement in others’  lives.

A close friend  of  the  Katrina Kaif who also knows Vicky Kaushal well says  the couple are just getting to know  one another.

“Katrina  and Vicky are not fully a couple  as  yet. They’re warming up  to one another’s company. So far  they like each other’s sense  of  humour , and are  happy being together whenever they get time. But  engagement?  Come on, guys. You are scaring them away from one  another. Such a rumour may be okay for Vicky. But it  is damaging  to Katrina’s career. Right now she is  trying her best to  hold on to her stardom,” says the friend.

Also  , says  the  friend, she is broken-hearted.  “She’s yet to heal fully from her  previous  relationship(with Ranbir Kapoor).  It left her shattered.  I don’t think  she wants to get  into anything serious  yet.”
If there is really  no truth to the rumours of an engagement  or  a relationship  we wonder why Vicky Kaushal doesn’t just say so instead of wearing a evasive ambivalent attitude to  the  question.