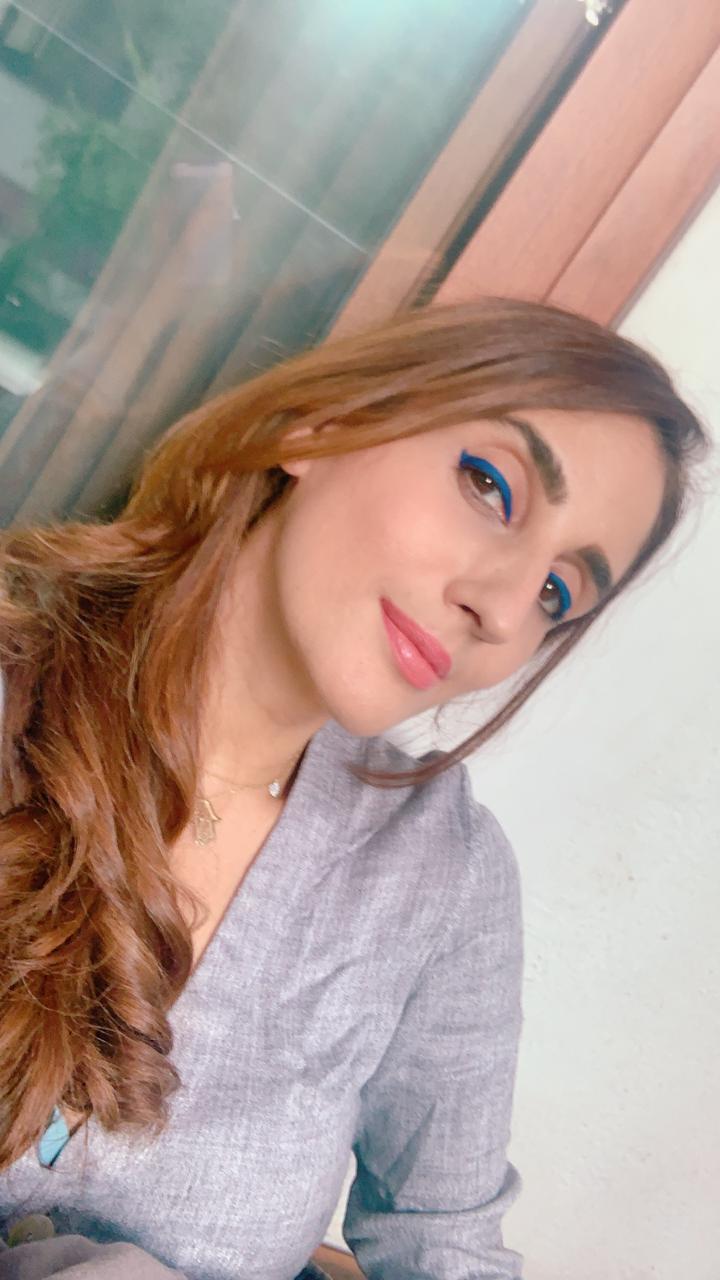 The credit for getting Kangana Ranaut’s  venom-spewing sister  off Twitter  goes to  an upright clear-thinking woman  Farah Khan Ali who is  the daughter  of  yesteryears’  star Sanjay Khan and an  entrepreneur of  substance in her own right.

When Farah read Kangana’s sister Rangoli’s rant  against  a  particular community that suggested genocide she couldn’t take it any longer. “I’ve nothing  personally against her. I reported her tweets because they went against every norm of  a decent society.  Such hate-spewing at  a time when  civilization struggles  to survive is scary. This is  not  the India that I know, the India I grew up in.  Bigotry,  radicalism religious prejudice in any community is  equally toxic. You may have ideological differences with a  particular  community. But that doesn’t mean you  single out the entirely community  for hatred and say they should be lined  up and shot dead, because of the  behaviour of a  handful of  idiotic rabid extremists in that  community.I say, pity these  ignorant elements don’t hate them.”

Farah  insists she has  nothing personally against Kangana or  her sister. “I know them from the past  . I met Rangoli  with  Kangana and she came across as  a nice person.I don’t know what  happened.Now when I reported  them and so did  Kubra Sait  and Reema Kagti who  are ladies  I admire, Rangoli tweeted  nasty things  about my family. I  had  no reaction to that. In today’s day and age anyone can say anything.I don’t care what she says about my family.I look for  positivity in  everyone. I like to see  the  good side of every person and do  my best to bring it out. When I see such behaviour I wonder, what happened?”

Also Read:  Varun Dhawan Wants To Be Close To His Father

Farah feels  it it is time for  the country to  rise above petty  politics.  “I am worried  about my country.   The  political parties  may not agree with one another. They may argue about why the lockdown happened so  late, or why it happened at all. But the fact is, it happened  for the best.We Indians need  to rise above our prejudices  to  become one. If not now, then when???This whole ire ,why? You know if someone is  to be reported for  spreading hatred on Twitter  you  need  to report  five tweets to  prove  your  point.The fact that I found those five tweets so easily just shows how  much hatred  is  out there.We live in  a country where some  people  are educated  by religious  elements  . They should be treated with  pity.  I  wish  I could live in a world where people would only have love for one another. Sadly the  chasm between  the haves and the have- nots is increasing in our country. I fear hunger  may overtake  all  other considerations.”