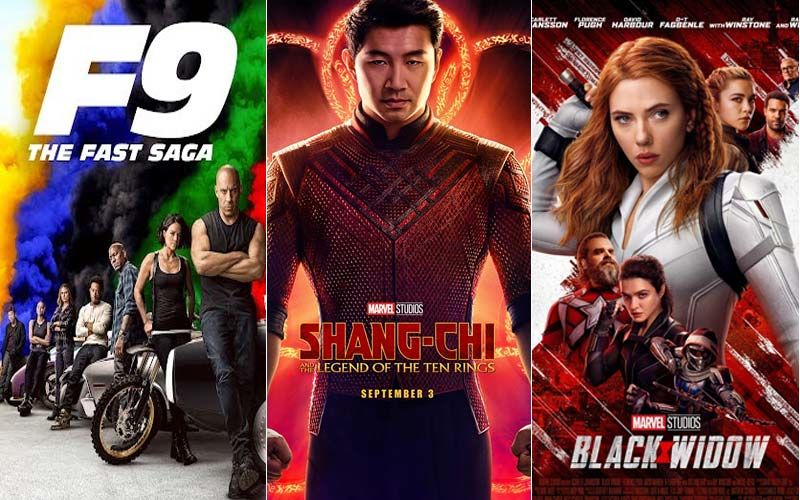 The Big Broad Bombastic Super-hero franchise seems to be the  only hope to save  the movie-theatre business in India, at  least for  now.

The  Hollywood studios have unleashed  three  super-hero  flicks  into theatres this week, hoping that  the fugitive viewership would  return to theatres lured by   the larger-than-life  designs of the  spectacular  stratosphere.

Be warned: only one of these three  blockbuster-styled  products is  new.  Marvel’s  Shang-Chi and the Legend of the Ten Rings which opens in  four languages(English,Hindi Tamil, Telugu)is  the  brand new  ‘Marvel’  of  production design, more remarkable for  its visual  spectacle than an emotional  density, Shachi is like  a dip in icycold waters.Once you get into it , it feels pleasant  enough.

“We are  praying that Shangchi and F9  would do what  Amitabh Bachchan and Akshay  Kumar couldn’t. Shanchi specially is  our big hope.F9 has been around  since July and  illegally available  on  the internet,” says  a personnel in Mumbai from a  multiplex.

Shangchi… is the first film from Marvel’s super-hero world  to  be helmed  by an Asian director and with an Asian  actor in  the lead.Will it bring back the  audiences?

The  9th Fast  & Furious film has nothing new to offer. For  the fans of the  frenetic franchise it  doesn’t matter what the  plot is. So  here ‘s  dope on the  plot of Fast & Furious9  : there is  no plot. F9 is like a prolonged football match where the two sides are  unable to  identify one anther and the spectators are  just as confused. The referee has gone out for some fresh  air and  never come back.  Chaotic  would be  an understatement about what transpires  for 2 ½ hours in  F9. I did gather   that  Van Diesel  and   John Cema are  blood brothers  after each other’s  blood for their  father’s death. The  narrative  gives  them no time to settle  down to a bro-to-bro  chat. It’s all about racing cars  rather than gracing emotions.

As for Black Widow,Disney-Hotstar,in all its wisdom,  kept  the  film on hold in India for two months. It is now  streaming in India. But fans  of  the  Marvel universe  have  already seen  it .Too late  too little.