If you are a filmmaker with a restless searching mind, the closed-in claustrophobic no-exit existence of Old Delhi is an ideal playground for your creativity.

In the chilling trailer of Gali Guleiyan – In the Shadows, director Dipesh Jain’s debut film , there is a terrifying sense of the walls closing in on the protagonist played by Manoj Bajpai who seems to be in a state of raging intensity as he crawls deep into the skin of a man of dubious mental health trying to rescue an abused child from his brutal father.

The film seems to be suffused with panic and anxiety. The crisscrossing confusing gullies of Old Delhi serve as the perfect metaphor for the protagonist’s precarious state of mind. Is he to be trusted? Does the traumatized child whom he wants to save from destruction even exist outside the ruined frontiers of a mind which had seen better ‘daze’?

Seldom have I seen a trailer that says so much about the pressures of fringe existence in a society that worships only the successful. Bajpai revels in playing misfits and failures. Going by the trailer I’d say Gali Guleiyan ranks as his best since Aligarh.

In both the films, Bajpai plays lonely traumatized rejects of society.

In Gali Guleiyan his character loses grip over reality putting into jeopardy the very core of the values that he sets out to question and correct. As Ranveer Shorey playing Bajpai’s friend admonishes him, “It isn’t the abused boy who needs to escape. It is you.”

I remember Manoj Bajpai telling me Gali Guleiyan is the most difficult film that he has done. Seeing the way his characters flounder over the choppy shores of his uncertain subconscious I could see how much this role must have affected the actor. And why just Bajpai! There is the extraordinary Neerab Kabi as the sadistic father.

Suggested To Read: It Is Not The End Of The Road For Kapil Sharma

Kabi has played gentle saintly characters in the past. Here he is a man who brutalizes his son. Someone has to do the dirty job. Will Gali Guleiyan get the audience it deserves? In a year cluttered with mediocre films succeeding at the box-office this one deserves to get attention. It jolts us out of our bourgeois mindset prompting us to question what differentiates the sanity of normalcy from the delusion of the disturbed. 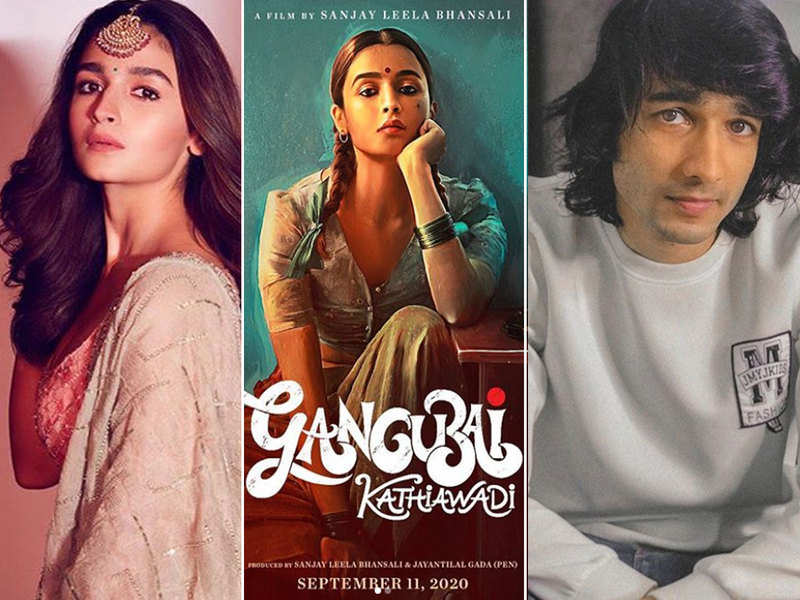