Directed by: Paul Feig
[wp-review id=”2908″]
Who are you gonna call?….goes the anthemic Ghostbusters song which we grew up on.
Many times, while watching in reverberent repulsion, this rib-heckling franchise-buster I wondered the same.
Whom do we call to escape the drudgery of a film so awful, it makes us want to swear off  successful film franchises forever.

It isn’t just the abysmal lack of scriptural substance that rankles. It is the sheer wannabe-ness of a project that sucks from the word go.Whoever thought this pathetic apology of a plot would sustain Ghostbusters  through a third film deserves to be certified and institutionalize for hysterical optimism.

Advertisement
Ghostbusters is so riddled with ridiculous gags and sickeningly misogynist barbs that you wonder if the brains that wrote the script were actually playing a joke on the  franchise.A kind of revenge of the nerds turned into turds.

The original film and its sequel   came out a good 30 years ago. Director Ivan Reitmen  conveyed a charming sense of infantile fun as the ghost-busters played by Harold Ramis, Dan Aykroyd and  Bill Murray set off on a mission to rid the planet of evil spirits. Now the original trio is no more.We get some of the original actors from Ghostbustersin cameos in this film. But they don’t quite fit in.

Swooping centrestage  are three brassy tacky ladies whose foul-mouthed antics would have you reach for the barf bag, provided you can get to it faster than the next unsavoury gag that jumps at you.The trio of female ghostbustersis played by that gifted comedienne Melissa McCarthy who plays it cool to the point of exasperating coarseness, Kristen Wiig who plays it straight to offset McCarthy’s goofy doings, and Kate McKinnon who behaves as though she has just been accidentally electrocuted in an ill-tempered washing machine. They are joined by a Black American recruit who , we gather, works on a metro station where she has just seen …you guessed it… a ghost.

Advertisement
Significantly the plot turns the thumb-rules of male comedies upside down. While the ladies whoop it up like boys at a stag party where the booze has dried up long back, Chris Hemsworth plays the beefcake secretary , a sort of meat-machine that the women devour with their eyes and feast on with their libidos. Hemsworth has fun wriggling his booty and mouthing bimbo lines like, ‘Oh you mean, the glasses and the handsomeness?’ when someone calls him ‘Clark Kent’.

Suicide, self-immolation and even a rapid repeat viewing of Anurag Kashyap’s Bombay Velvet is preferable to this sassy-going-on-soggy spook satire where women try to do exactly what the men did in the original Ghostbuster.
But to pee you need a penis.This film functions without a reproductive organ. Yes, who are we gonna call to get away from these ghostbusters??? Cinema owners are advised to deploy emergency numbers for viewers who may just die watching green-coloured ghosts spewing thick gooey liquids on the actors who deserve what they get. 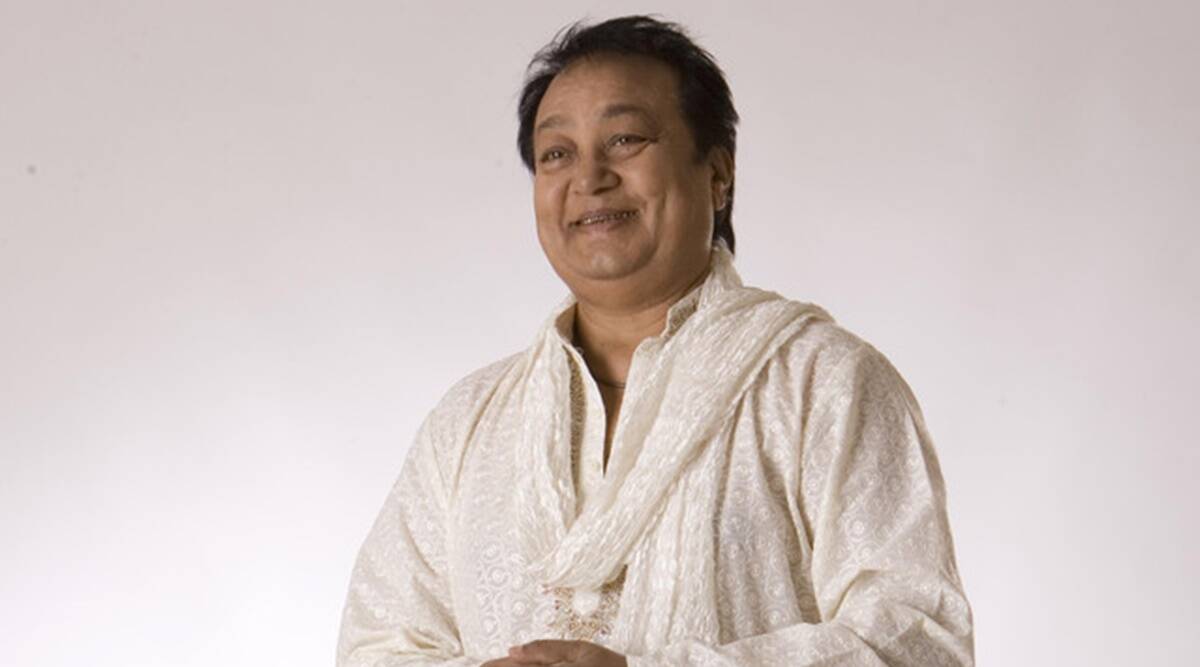