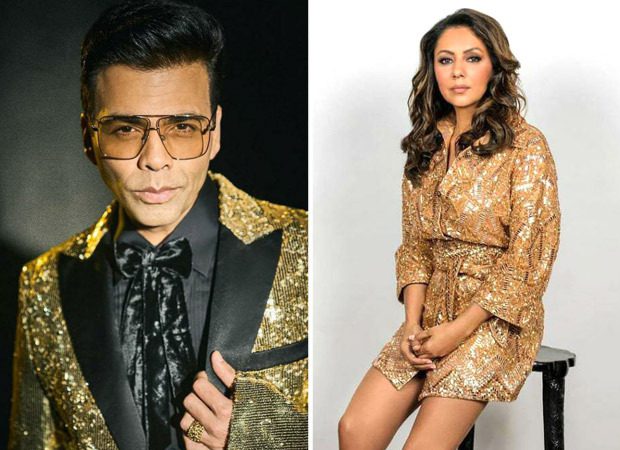 The grand finale   of  Koffee With Karan Johar promises to  make up for  Shah Rukh Khan’s absence  from this season.

Impeccable  sources say, Shah Rukh wants to stay away from public  interviews  until the release   of  his next  film Pathan next year.

“Gauri Khan  can’t say no to Karan. She agreed to come on  his show on condition that Karan won’t  ask any questions about her son Aryan’s  incarceration . Karan  did  squeeze in  a couple  of  questions about Aryan . But by and large he  stuck to his promise   of not quizzing her  on the taboo subject,” reveals an informed source.

While Gauri Khan will initially appear  solo  in the grand finale of Koffee With Karan she  will later be joined by  two other star-wives Bhavna Pandey and Maheep  Kapoor.

When Govinda Refused To Dance  For Queen Elizabeth