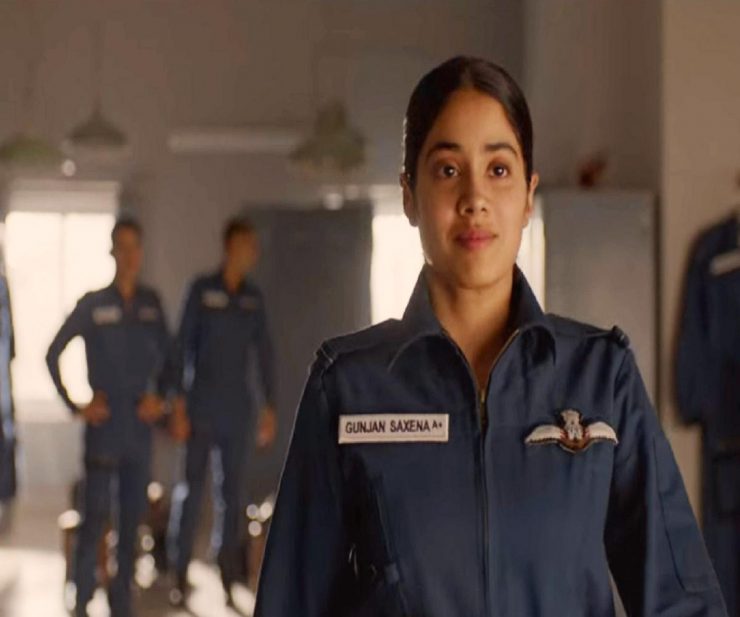 The great much-missed Sridevi had some clearly set  goals for her  daughters. She wanted  them to  get the best  possible  education before  joining the profession of their choice.

She  never wanted to thrust the acting  profession  on  Janhvi  or Khushi.  But somewhere  in her heart she knew her daughters were  going to  follow in her footsteps.

I remember I once had a discussion  with  Srideviji  about her daughters’  future.At first she  said she had no  intentions of watching them being thrust in  the acting career. “Lt them first get a  proper education. I never  had  the chance  to go to school  or college properly. I  want  Janhvi and Khushi to complete their  education, then they  can do what they like.”

I opined  that acting would be their  chosen  profession, and  the eternal diva sighed. “You are probably right. If  Janhvi and Khushi become actresses I want them to be the  best what they do, not just  props in the plot.”

Janhvi  , Sridevi’s  elder born, is  anything  but a prop in  Gunjan Sexena The  Kargil Girl. She has the eponymous central role  and she lives every moment of  Ms Saxena’s flight to the male bastion, capturing all the uncertainties and  anxieties  of a  woman in a  traditionally masculine profession , determined to break  the glass  (cei)ling   . Janhvi’s  performance   just grows  on us, softly gently but surely.

Sridevi would have been so  proud to see her daughter evolve into such a  restrained  emotive  actress in  her second film.

I know it’s  not currently fashionable to say  this. But  the genes will always tell.