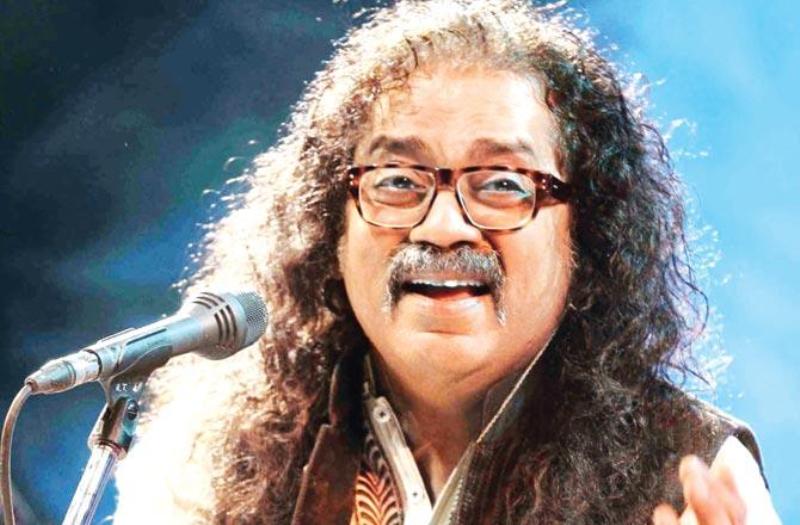 Singer Hariharan had  the  opportunity to work  a number of times with Santoor player Shiv Kumar Sharma who passed away  on  10 May, and flautist Hari Prasad Chaurasia .They teamed up as the  music-composing duo Shiv-Hari.

Recalling his association with the duo Hariharan says, “Shiv-Hari gave me a very big  break  in the films Lamhe,Sahibaan and   Darr .It was so good to work with them .I did rehearsals prior to to the recording day  and the melody was  ingrained in my mind .”

As music composers Shiv-Hari were according to Hariharan, a  class act. “All their songs had huge orchestras .I got to sing two duets with Lataji  Kabhi main kahun kabhi tum kaho in Lamhe and Likha hai yeh in  hawaon  pe  in Darr .”

Elaborating on Shiv-Hari’s composing style  Hariharan says, “Most of their songs were melody-based .Simple at times .they had a lot of harmony in their orchestration .They used a lot of folk music in their film songs.A lot of folk music was worked into their  compositions in Silsila and Sahibaan. Sahibaan was a marathon recording  at Mehboob studio in Mumbai.Anuradha Paudwal and  I were singing the  song .Hariji came in the singers’ booth and said. ‘Everything is fine ,just concentrate on expressions and sur,’  smiled and went away .That jolted us and the next take was perfect .”

Hariharan remembers  his recordings with Lataji  for Shiv-Hari. “ Kabhi mai kahun in the film Lamhe was my first song with Lataji .I had rehearsed the song a couple of days before recording with Shiv-Hari.There was a  huge orchestra and about fifty chorus voices .Shivji and Hariji were very supportive .They   made me relax and I was  able to  give my best .My second duet Likha hai inn hawaon mein in  Darr  for Shiv-Hari  was a breezy song. I  enjoyed recording the song .There was a solo part of mine in the middle of the song and Lataji  complimented me for it .Those were  lovely days and I have such great  memories for me.”