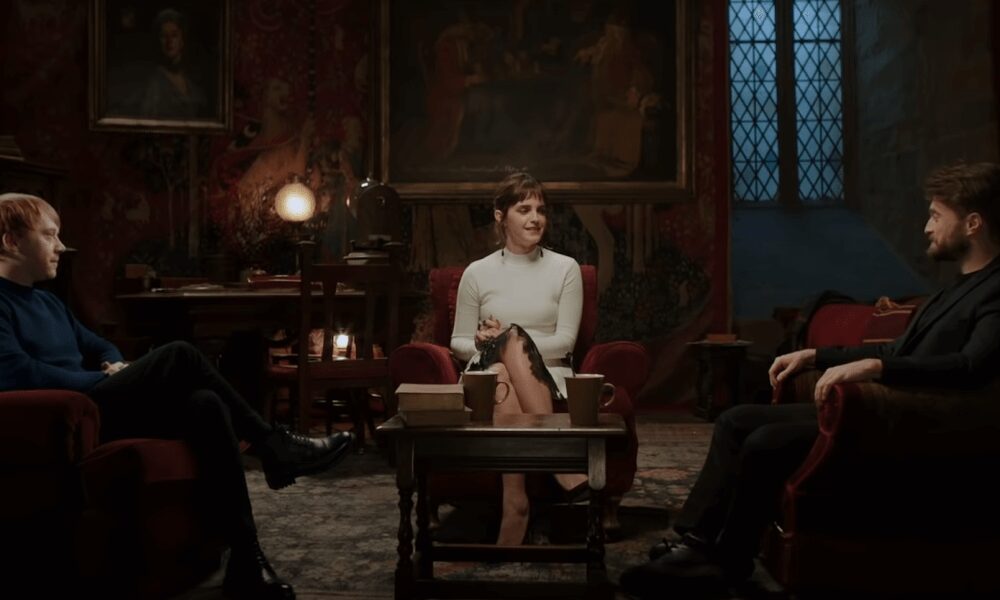 Good News for Harry Potter Fans! The most awaited reunion is set to debut on HBO Max on December 31, 2021 (New Year). Our favorite cast is rejoining to celebrate the 20th anniversary of the iconic franchise Harry Potter and the Sorcerer’s Stone. They share their journey of the Harry Potter series with the whole cast and crew members. Watch the full episode of Harry Potter: Return to Hogwarts Online from HBO Max on January 01, 2022.

Here’s the most awaited trailer of Harry Potter’s 20th Anniversary: Returns to Hogwarts.